To celebrate the release of his sophomore EP on Numbers, we caught up with Scottish-born, Copenhagen-based producer Perko to find out more about his musical heritage, first steps into production, approach to sound design and how his adopted home of Copenhagen weaved itself into ‘The City Rings’ EP. 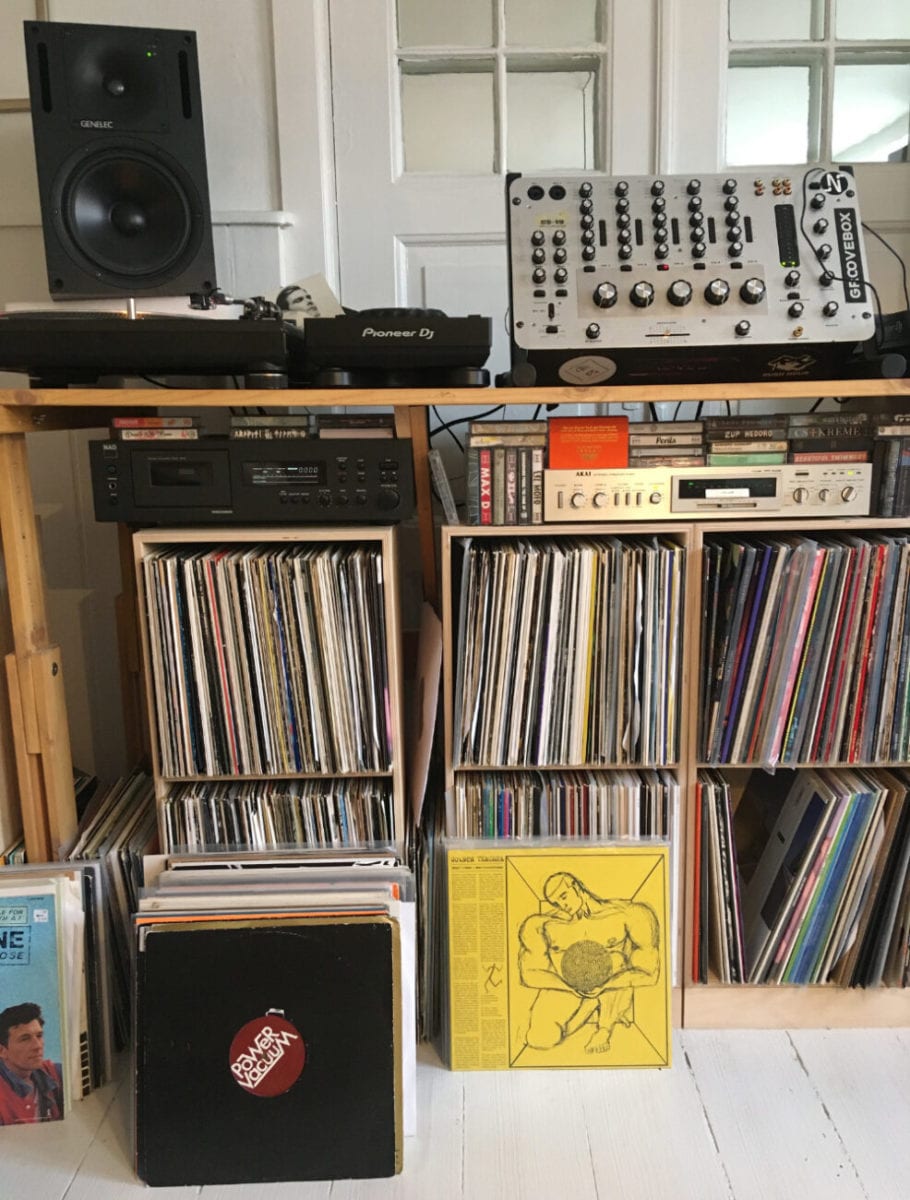 Hi Fergus, please tell us about the mix you have put together for us?

This mix reflects the kind of music I have enjoyed playing in clubs recently. I’d say this is how I’d hope for an extended set to go over a few hours, but compressed into one. It features a lot of producers that I admire including forthcoming tracks by Neinzer, Horizontal Phase and Karima F, plus some music from my favourite label at the moment, ANA.

The mix was recorded at my apartment on two CDJs, two turntables, and a janky DIY rotary Gemini mixer I borrowed from my friend Ed, as the EQ’s on mine are totally shot.

In terms of musical discovery – how did you go about discovering music in your early teenage years?

I grew up in a small Scottish town with a strong musical culture, and music was always around my home. Internet forums, blogs, Funky Souls and Soulseek had a large part to play in my later discovery, especially when it came to more leftfield, underground stuff. When I was 18 I moved to Glasgow to study and picked things up over there.

When did you start to experiment and produce your own music?

Music has always played an important role in my life but I would say I started seriously around age 16.

What’s the story behind the name ‘Perko’ – when was this coined?

This comes from a mathematics “urban legend” to do with Knot Theory, and a mathematician called Kenneth Perko, which you can read about here. I studied mathematics at University and heard the story at some point during my final year. I thought the name had a good percussive sound to it. It also explains the knots on the artwork.

How did you get involved with Numbers?

I lived in Glasgow from 2013 – 2017, so I met them all at various points during that period. One of them asked me at some point if I had any music I was working on and everything happened from there. I’m very grateful for their ongoing support.

What provoked you to relocate to Copenhagen – what was the attraction?

During my final exams I had a bit of a meltdown and decided that leaving the country was the best thing for me to do. I had visited Copenhagen a number of times so it seemed like a nice option. I left the week after my final exam. Originally planned to just stay for the summer but here I am almost three years later. 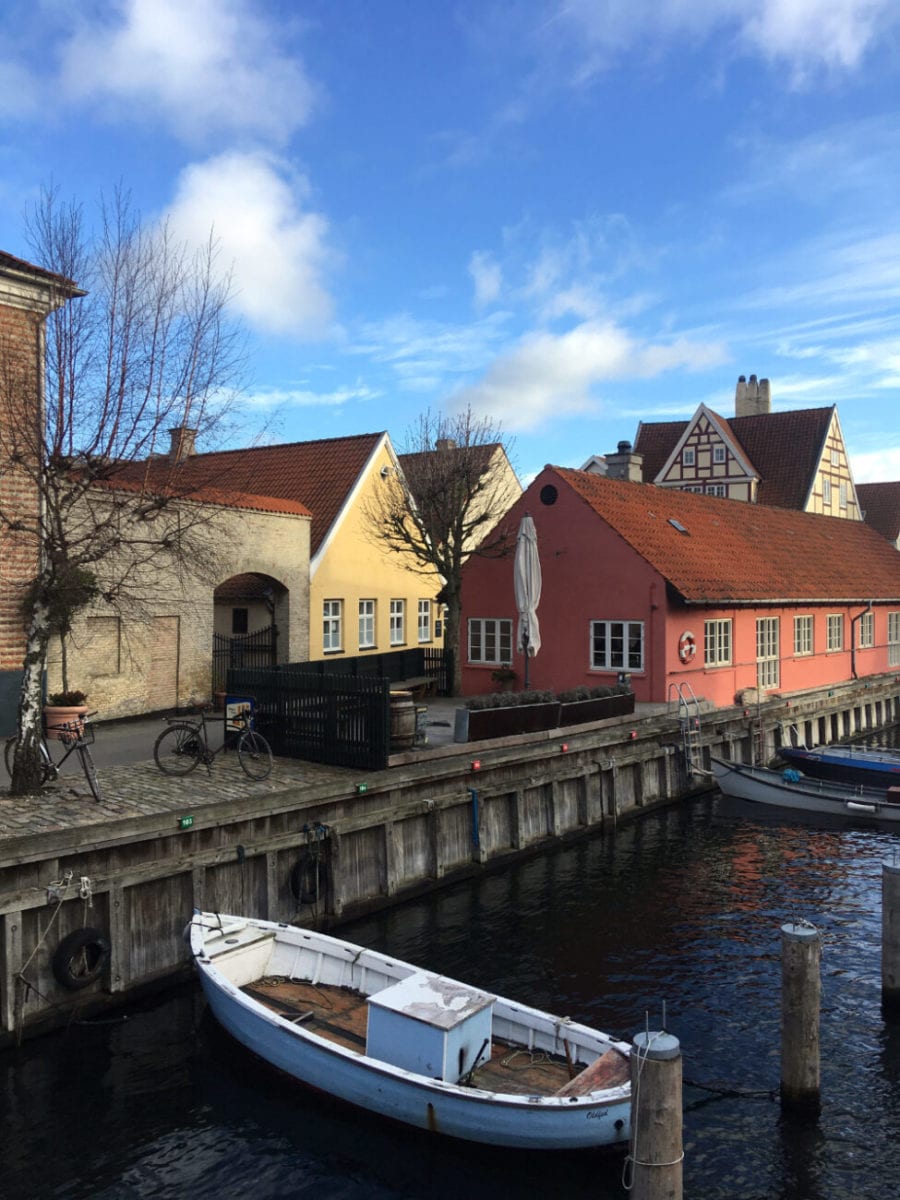 What do you miss / not miss from home?

I miss my friends and family, and tattie scones. You can get Irn-Bru at the WHSmiths at Copenhagen Airport (TIP!), so I can grab a bottle when I pass through. Usually makes me feel better if I’m rough after a gig. I find it’s best not to dwell on the things I don’t miss.

Since moving to Copenhagen, how easy/hard was it to settle, and when was that moment when you thought that Copenhagen was home?

I had quite a few friends here before I came so the move was fairly painless, which I don’t think is the case for a lot of people. The housing market is bonkers so trying to find a place to live can be a nightmare if you don’t know anyone. It’s an easy city to live in once you are settled though; there’s a nice pace of life here.

That moment came sometime last year whilst cycling around during the summer. Perhaps I will move again sometime but I’m feeling pretty settled for now.

Explain the concept behind your new record ‘The City Rings?

The name comes from a book called “Sonic Experience: A Guide to Everyday Sounds”, which I borrowed from Emma (Solid Blake).

“Let us listen to our cities. Is it not the very nature of the urban environment to make us hear, whether we like it or not, this mixing of sounds? Dull murmurs, machine noise, the shifting and familiar acoustic racket created by people – every urban moment has a sound signature, usually composed of many sounds together. Beyond classification, “the city rings”.”

I wouldn’t say I set out with the intention to write music around this, but I’d had the quote written down for a long time, and at some point during the writing process realised it summed up what I was trying to achieve with the record.

Talk us through your creative process for making the tracks – was it done in a relatively short time span or is it a work in progress kind of thing?

Although I’m making music every day, it usually takes me a long time to finish things off. I think my best work results from an iterative process of making something, then scrapping most it and using what’s left to start something new. I also find that sometimes I’ll finish a few things and then realise that older songs that I’d dismissed fit into that general feeling and sound.

For this record in particular there’s a mix of things recorded between 2014 and 2019. My last apartment in Glasgow had this slightly ridiculous synth rack set up so I have hours and hours of recordings from there that I’ll sift through from time to time and resample.

The record is influenced by the sights and sounds of Copenhagen, can you talk us through why you included certain areas, friends and sounds from the city into the record and their relationship to you?

I chose sounds from places I enjoy spending time, that also have an interesting sound signature. Some of those are: 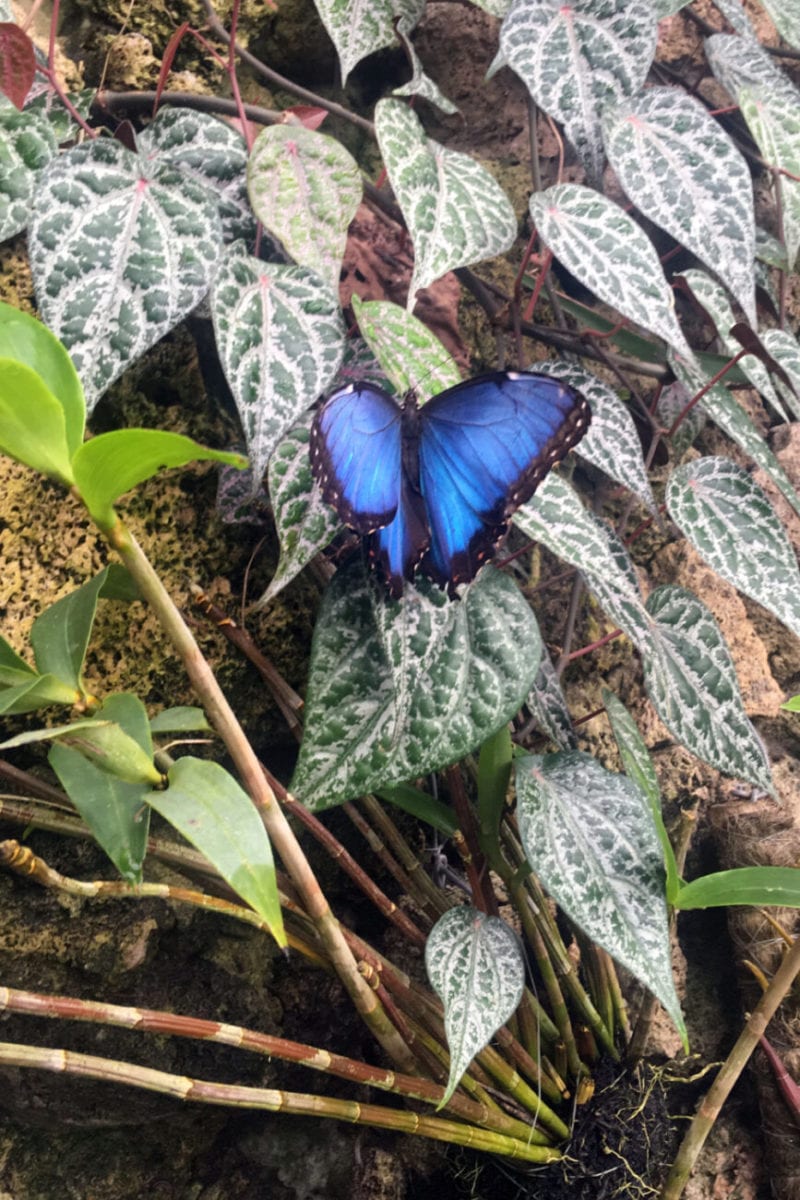 Many of the green spaces here are within the city, so you often get an interesting mixture of both natural and mechanical sounds.

I would recommend everyone try and record sounds from the cities and spaces they inhabit. You’ll often notice things you’d never heard before. The iPhone Voice Memo recorder is great for capturing these. It’s only 64kbps but I think that gives a nice character to the recordings. I use a combination of that and a handheld Zoom recorder I borrow from my friend Morten.

What factors have had the biggest impact on your production process?

Trying to make everything perfect, and then at some point fairly recently accepting that not everything has to be perfect. I’m always trying to achieve what I would call “effective minimalism”, and hearing Parris’ music had a big influence on this.

There’s almost no fluff on his records. Every single sound has its place and sits just right. For a long time I was trying to cram in as much as possible and wrongly equated complexity with quality. Hearing his music made me realise how much you can say with just a few sounds.

There’s a sonic connection between this record and your debut release on Numbers, especially in some tracks like ‘Stutter’ and ‘The Reason’. Are you working to find a distinctive sound?

Not consciously, but I’m naturally drawn towards certain sounds and textures and I think this has led to a consistent sound palette within my music. I’m thankful that this isn’t “genre specific” and that I’m free to explore different styles and tempos whilst still retaining my artistic voice.

There’s a lot of emphasis on sound design in your music, can you talk us through your approach to this?

I separate my time in the studio into either sound design sessions or writing sessions. I try my best to avoid writing tracks that are purely sound design for the sake of it, and I think this helps with that.

Sound design should complement musical ideas, rather than having tracks that are just “hey check this cool sound I can make”. I’m still definitely guilty of this at times, but trying to focus more and more on the songwriting aspects.

What does your studio/production setup consist of?

At home, my laptop, monitors and big screen. I have a lot of synths sitting in Scotland, which I should probably get shipped across. Recently brought my KORG Triton over but I haven’t had the chance to get it hooked up.

I also share a studio space with some friends, which has a lot of nice hardware. I end up creating a lot of sounds on the SH101 and Eurorack setup we have there. I’m in no way a gear head, but I like the simple, tactile way of working with those machines, especially when it comes to sound design. If things get too complicated and messy I just end up flicking through presets and feeling wholly uninspired.

What are your plans for 2020 musically-wise?

Cycling around the city in the summer.

Cycling around the city in the winter.

‘The City Rings’ EP is out now via Numbers. Order a copy from Bandcamp.