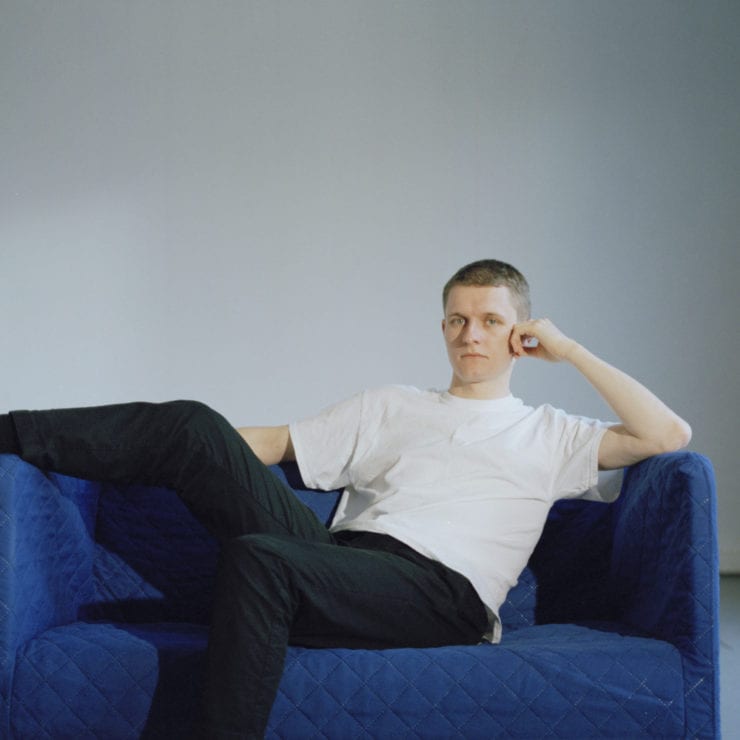 Following the release of ‘NV Auto‘ in 2016, Perko makes his return to Glaswegian imprint Numbers in February with ‘The City Rings‘ – an eight track extended player/mini-album featuring new music that “yields maximum impact via minimalist principles“.

Born and raised in Scotland and now based in Copenhagen – Perko facilitates his adopted domicile as inspiration for ‘The City Rings‘, listen carefully and you can hear the chitter chatter of his friends and their local surroundings, making Copenhagen an intimate sound bank for Perko.

Highlights include ambient soundscape ‘Grounds (ft Lia)‘ – featuring an unnerving Police siren in the distance. On the more energetic side of the spectrum, we recommend the three IDM breakbeat rollers; ‘The Reason‘, ‘Pippin‘ and ‘Stutter‘. Listen to the latter below.

‘The City Rings’ is scheduled for release 7 February 2020 via Numbers. Order a copy from Bandcamp.