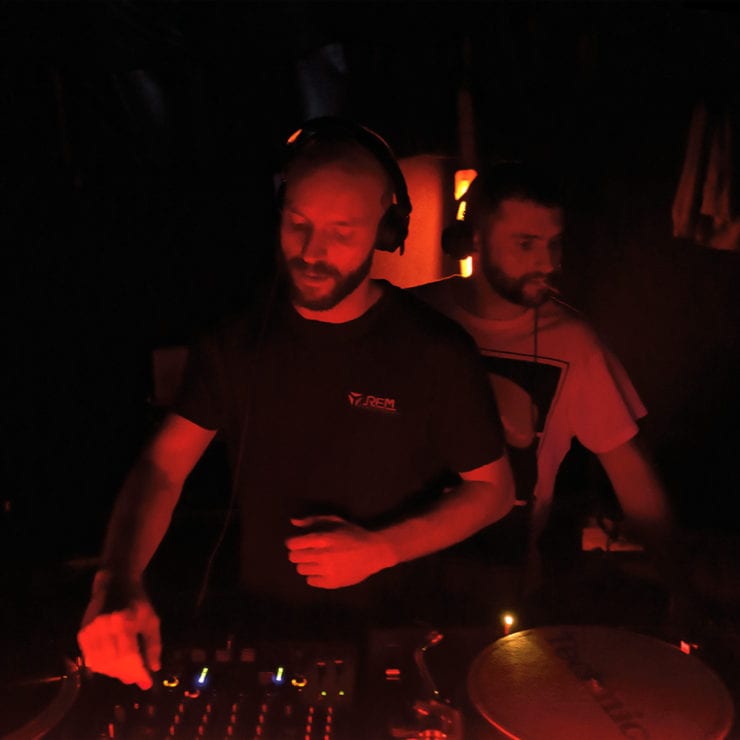 The rumours are true – iconic Berlin club Griessmuehle is on the brink of imminent closure and are asking everyone to sign the online petition before 31 January.

Griessmuehle is home to an array of superior residencies and club nights, including; Cocktail d’Amore, Diversity, REEF, Wax Treatment, Slave To The Rave, Mother’s Finest and Killekill’s two-month Summer Camp, which Inverted Audio were part of in July 2019 for our 10 Year Anniversary.

Ultimately, if Griessmuehle is not saved, it threatens the very existence of clubs in the German capital. It also primes the wrecking ball for other developers to make way for more soulless hotels and luxury flats.

As a result, Griessmuehle setup Save Our Spaces and have attempted to negotiate with SIAG Property GmbH in order to throw one last CockTail d’Amore between 1-3 February, however the Austrian developers have decided they will no longer honour the extension. Cocktail founder and resident deejay Discodromo has issued the following statement declaring that this could very well be the end of Cocktail at Griessmuhle.

“After celebrating 10 years of parties in 2019, creating a safe haven for LGBTQI+ people and other marginalised minorities in Berlin, Cocktail d’Amore has been forced into an abrupt end.

Aware of the potential eviction of the club this month, Griessmuehle had negotiated with SIAG Property GmbH, the Austrian company that bought the whole area, to throw one last Cocktail on February 1st till Monday the 3rd. At the very least we could share our home for the past 5 years, one last time. BUT… after seeing activists campaigning to help save the space, SIAG Property, clearly upset by community outcry, decided it would no longer honor the 3 day extension.

A building permit for the property was recently granted, and the current owner would now like to quickly resell the site to make space for new commercial building units destroying the club.
Until a week ago it seemed possible and likely to at least host a closing party on the 1st of February (since apparently work on the site would not start before May 2020).

The Cocktail D’Amore team is heartbroken about losing Griessmuehle, but even more upset not to be able to properly say goodbye to the club before closing its doors forever. We hope that this news empowers you to join the voices urging Berlin to help save our special spot. Keep the love pouring!”  – Discodromo