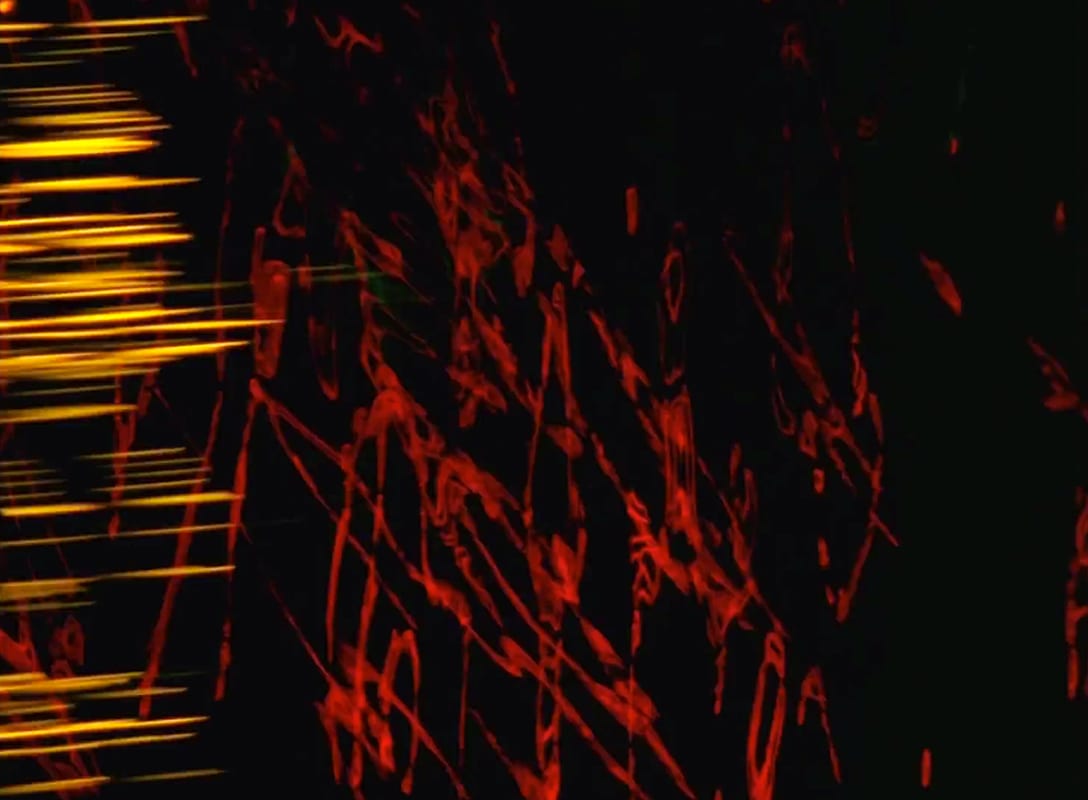 Following “There’s A Crack In Everything” on Anthony Naples’ Proibito imprint, Austin Cesear has announced his next release “West Side“, a 6 track mini LP limited to 400 editions, on London based imprint Public Information.

To accompany the announcement, director Paul Clipson, has produced a short film for the first track ‘La Paloma‘, which was filmed using 16mm film in San Francisco. “West Side” is scheduled for release on the 29th September 2014.

“The film was shot on 16mm film in San Francisco. All of the images, layers and effects are in-camera, meaning that they were filmed “in the field.” There was no post production or digital work done at all. There are probably only three or four actual cuts or edits- so the rest of the images, are a collection of fragments of moments as they were shot and manually layered by the Bolex camera I filmed with.

One of my main inspirations is music and all the processes of making and performing music. I look on filming as a kind of recorded visual performance, much like a musical performance, or even like a recording of a drawing or painting, where all of the gestures, breaths, accidents, discoveries and movements relating to filming in an environment (in this case downtown San Francisco at dusk and in the evening) become a visual and rhythmic aspect of the film.

Since everything is filmed and layered and editing together for the most part while I’m filming, all of the rhythmic synchronicity that exists between the images and Austin’s music are completely due to chance, and this sort of unexpected interaction is what inspires me to make films.” – Paul Clipson

West Side is released on 29th September via Public Information, pre-order the 6 track mini LP from their Bandcamp page here.