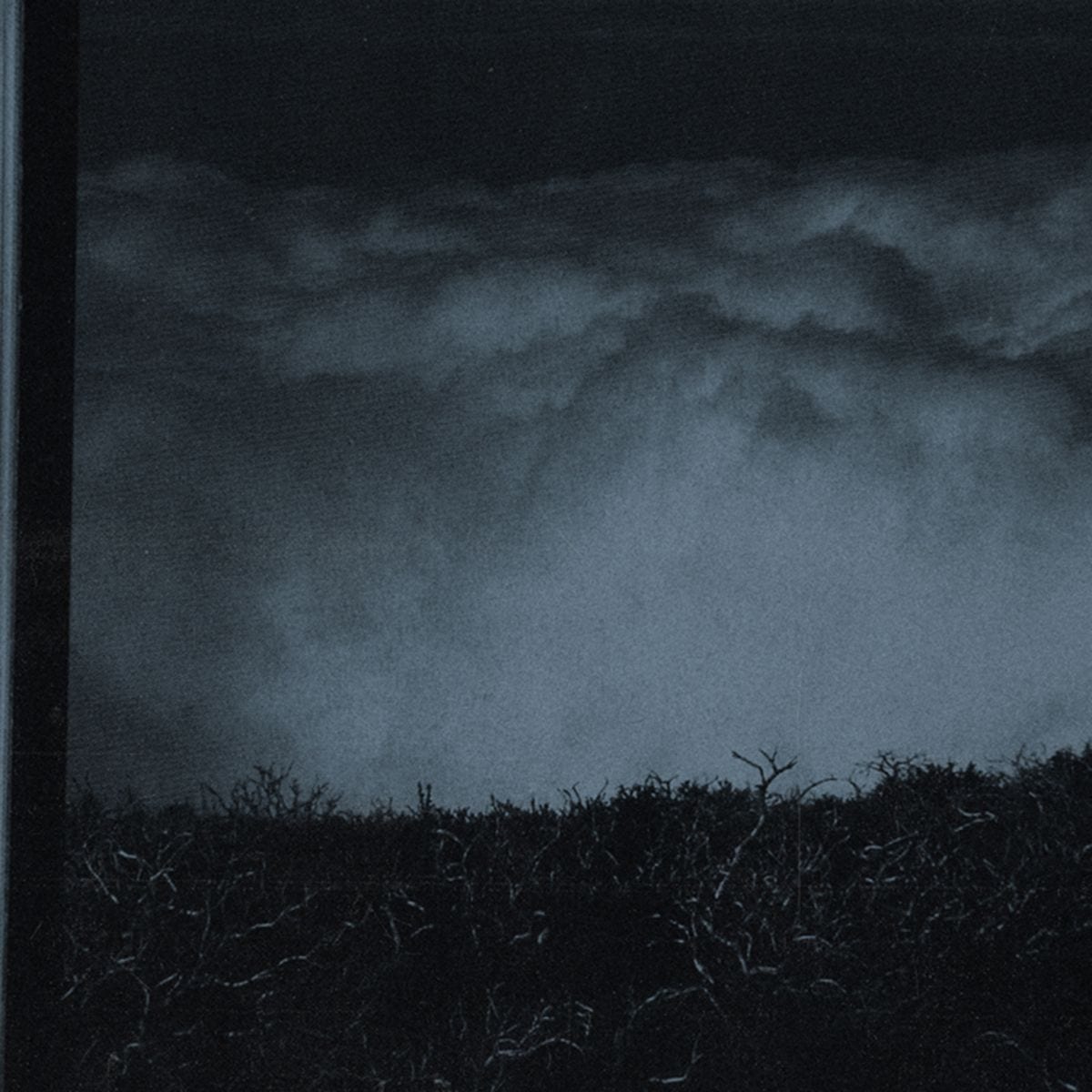 Jonas Kopp will release his debut 12 track album “Beyond The Hypnosis” through the Berlin based Tresor imprint on 10th November 2014.

If there’s one thing Jonas Kopp has proven over the last decade is that he can turn his hand to just about anything. Since debuting on Pfirter’s revered MindTrip Music back in 2006, the Buenos Aires native has managed to rack up a rich and compelling discography, coursing with ease through electronic music’s various forms.

From warm Chicago house through to deep, dark and driving techno on labels like Deeply Rooted House, Stroboscopic Artefacts and more, Kopp’s hypnotic and heady sentiment has remained the red thread throughout, which has allowed him to flourish as one of techno’s more liberal dance floor purveyors. More recently, for Illian Tape he strayed out of the ring entirely to deliver two billowing, orchestral-sized ambient works; proof that there’s still plenty more to come from someone already so well-versed and dexterous in his craft.

It’s high time then, that Jonas Kopp should present his first full-length effort. “Beyond The Hypnosis” weaves Kopp’s discursive repertoire into a single and concise narrative, covering both familiar ground and exploring new and spellbinding territories, along with just a hint of cosmic neo-retroism that makes this a welcomed edition to the Tresor catalogue.

“Beyond The Hypnosis” is a techno album as ambiguous and unrestrained as its astrological muse. This is Kopp at his most wayfaring with titles like “Seven” and “Green Square” showing off more of the producer’s flare for spacey, subaqueous music. There is of course plenty of floor-facing material as well, delivered with less stringent functionality than we’ve seen from him before. The perverted “Tau Ceti”, for example, or the basement-dwelling single “Red Plented” have been tarnished with the same brush as this album’s more dreamier moments, like “Ironcry”, setting them apart from stand-along experiments to work collectively as a symbiotic and fully-fleshed whole.

Beyond The Hypnosis is released on the 10th November 2014 and will be available on CD and 2LP, accompanied by the “Red Plented EP”, featuring two titles exclusive to the 12”.

Discover more about Jonas Kopp and Tresor on Inverted Audio.