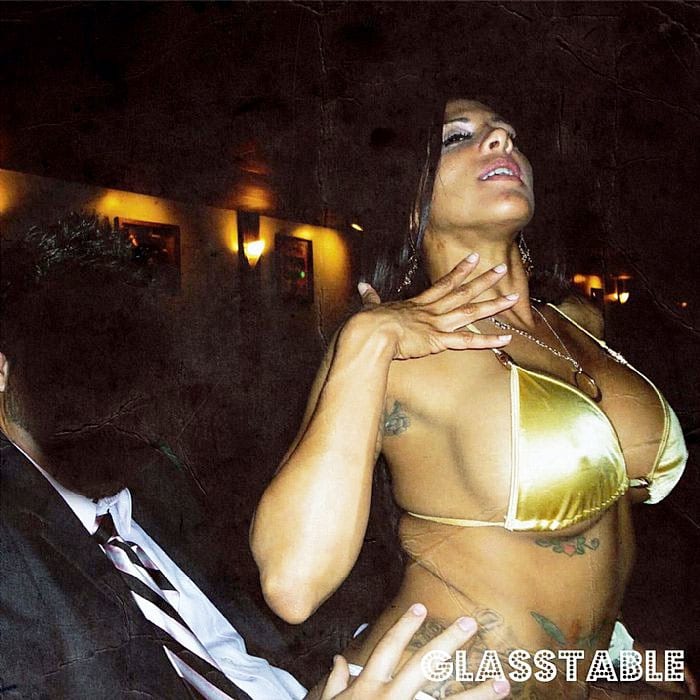 2010 was a productive and successful year for Axel Boman, in one year he released 5 records including his phenomenal ‘Holy Love’ 12″ released on DJ Koze’s new label Pampa Records. This record gained Boman both kudos within the industry as well as priceless training and guidance from DJ Koze. Tracks such as ‘Purple Drank‘ and ‘Not So Much‘ instantly established Boman as a name to watch out for and later projected him to enroll at London’s Red Bull Music Academy. After which he founded his own label Studio Barnhus together with Petter from Border Community and Kornél Kovacs.

This year we’ve already been spoilt with Boman’s superb remix of ‘Fireworks‘ originally by Wolfram featuring Hercules & Love Affair on Permanent Vacation, possibly one of the best summer anthem you’ll hear this year. Boman now steps up to deliver the third release for Jamie Russell‘s Glass Table imprint with the Lucky Tiger EP.

‘Esteban Peligro’ kicks things off with driven tribal drums and smooth as fuck chords. The sumptuously deep bass line, and double clap makes this track swing, its rhythm embellished with warped clicks, trumpets, echoed vocals and helter-skelter effects, clearly traits Boman picked up from DJ Koze, this is track has everything you need.

Watch the video to ‘Lucky Tiger’ and those acid washed 90s beach mincers, exotic shapes and reused film footage edits fit the rhythm of this EP effortlessly. ‘Naomi’, the third track on the EP is a celebration of old skool acid house and underground raves. Boman winds up the atmosphere with an acid driven bass line, multidimensional chords and soulful vocals. At 1:30mins it gets weirder, pulling you in deeper into its space before it drops and your thrown back into the anthem, a serious face melter and party anthem.

‘Depression 01’ is Boman’s final track and is for those who like more deeper, lo-tempo house. An arrangement of slewed drums, claps and vocals introduces the track but for me it doesn’t come together until you hear the sentence “I Feel worthless” at the 3 minute mark. Regardless of this, this track has soul and a deep driving bass line which turns this sultry track into a floor shaker.

Appleblim and Al Tourettes remix the first track ‘Esteban Peligro’. They do it justice, their mind inducing sine-wave introduction steadily winds up the tracks bpm, keeping the vocals, cutting the drums and dropping a wobbly bass line that’s miles from sounding cheap. whirling effects are patched and straddled throughout far removing it from the original, only the vocals bring it back to the Boman’s edit.

Ultimately the ‘Lucky Tiger EP’ should be written down somewhere in your wallet to remind you to go out and buy this record, if you’re still not convinced check out the exclusive IKEA picture disc you’ll get, and the sex cougar donning the front cover…completely unique and 100% badass.