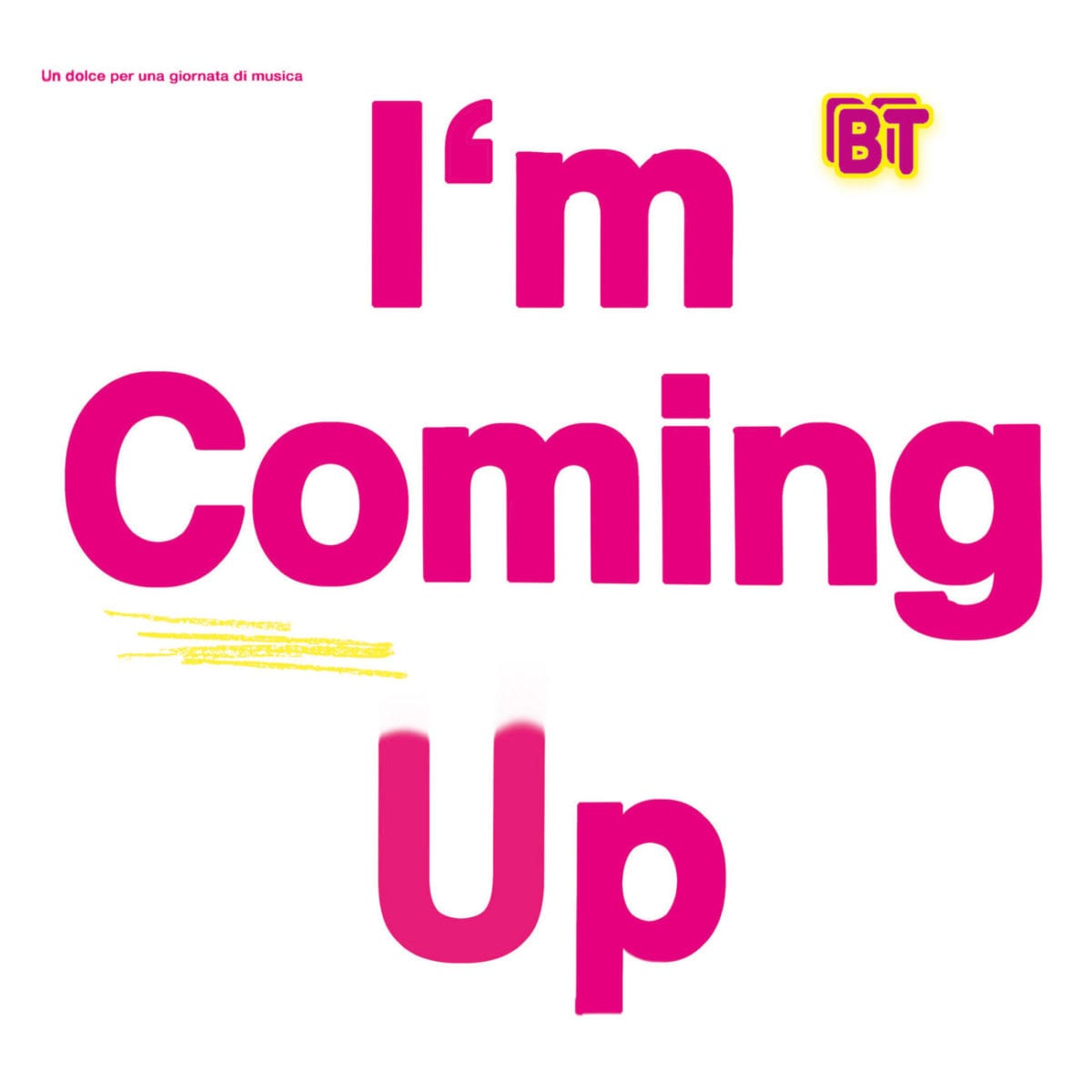 Since the drop of his ‘Lightrail‘ EP on Public Possession three years ago, Melbourne-born producer Rohan Bruce aka Bell Towers became a vital player in the Munich family. ‘I’m Coming Up‘ makes for his sixth instalment on the label and without a doubt, stands as one of his most accomplished slices to date – along with the freshly re-issued ‘Büro-Hahn Edits‘ and excellent ‘Hyper-Realised-Self‘. 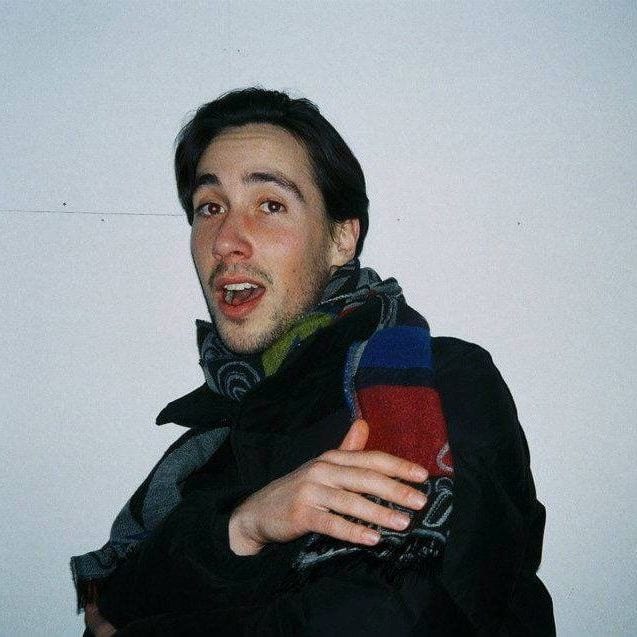 The sun-streaked title track opens festivities on a vibrant, swaying note. Well-groomed string escalations and trumpeting synth keys cleave the air like beaming sabre thrusts as the tempo gets up and rousing, driving you feet first to an unspoilt clearing full of subtle organic sounds, kindled hats and heavy-flanged claps grinded through a syncopated groove. An invigorating piece of fruity, high-in-vitamins filtered-house.

Bell Towers has a knack for frolicsome buildups and easy-going floor activity. Be it gravity-defying electro or laid-back house, his tune-making rarely misses the mark. ‘Always Down For You‘ is a more bass-driven affair, surfing an italo-inflected wave as a flock of sliced-and-diced vocals erupt in octave-shifting sequences. The rhythm deploys and folds like a florescent origami, never leaving the floor bare of unexpected harmonic jolts.

Fellow Aussie countryman Kris Baha is up on remix duty, rocking the flip with a deeper take. Stretching the lush colour prism of Bruce’s original composition down to further ominous fields, the Power Station boss adds an interesting dimension here: keeping the intelligible vocal part but sideswiping elements in an hypnotic bazaar of revolving electronics, droney-pop accents and skittish scratches.

I’m Coming Up is out via Public Possession on June 27th, order a vinyl copy from Juno.