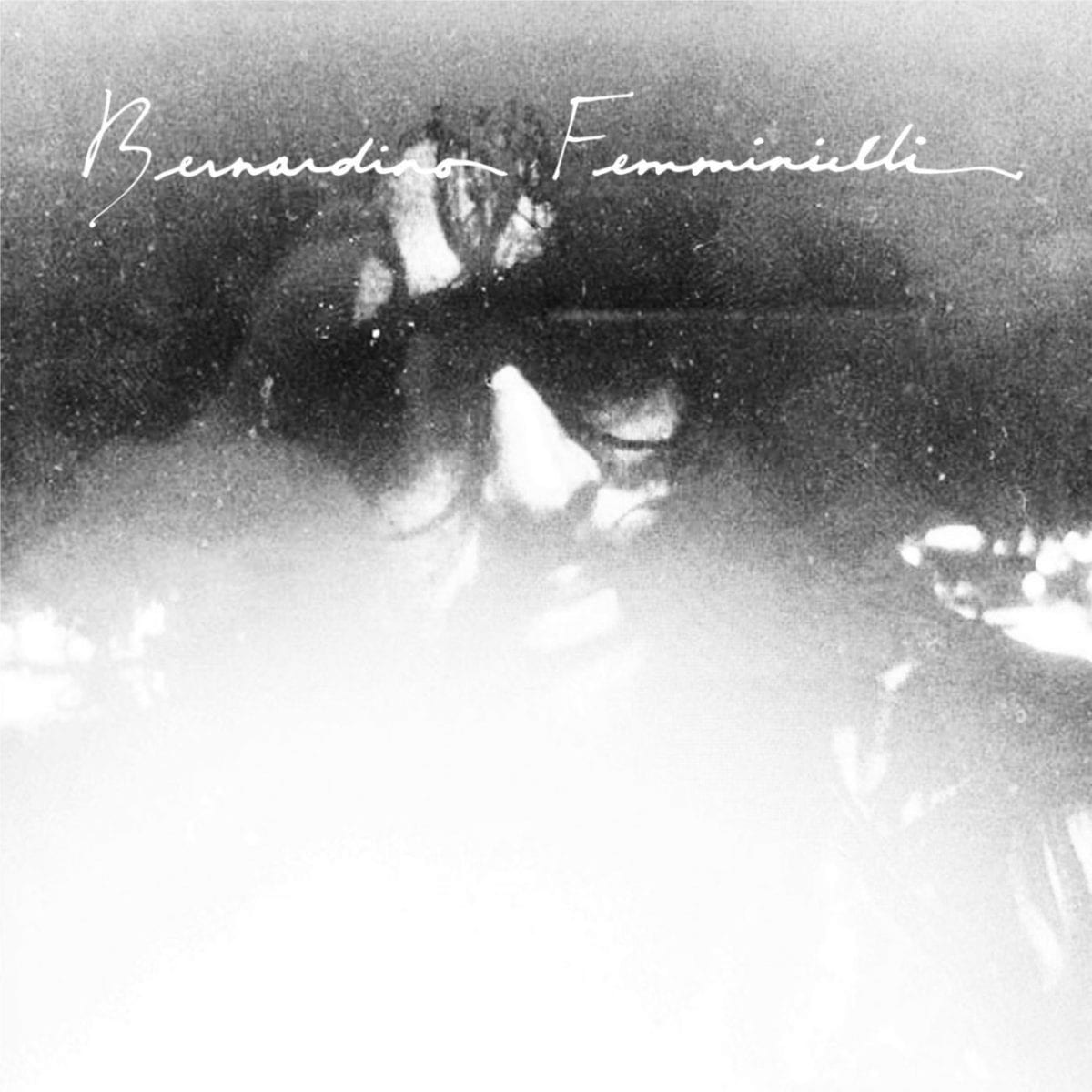 When Bernardino Femminielli steps in, you know things are about to get weird. Since establishing on Paris-via-Osaka based Mind Records in 2014 with his nonpareil mixtures of orgiastic synth pop and downtempo electro, the Montreal-based artist has been carving out his own lane: driven by a carefree, deliberately obscene attitude – openly aimed at cleaving to better rush into its listener’s psyche through a tight-laced symphony of hypnotic, unsettling lullabies.

Initially released in May, his sixth full-length ‘Plaisirs Américains‘ was recently re-issued in a one-off, buy-it-or-miss-it edition featuring two new tracks, pressed in a very limited run of 50 copies. Both songs, ‘Café Petite Chatte‘ and ‘Goodbye Blue Boy‘, mingle the seal of Gainsbourg’s influence within a more floor-ready setup, throwing his whispered locution and opaque poetic construction in a furnace of flaming synth arpeggios and bouncy bass outbursts. An interesting addendum to Femminielli’s filthy odyssey, definitely.

As for the album itself, Femminielli’s twisted imaginarium lost nothing of its screwed up sex-appeal. Five months on, the resounding power of his equally enticing and anxiogenic ballads remains untouched, almost pristine in its dirt. The title-track is an absolute masterpiece of piano-strewn electro, rubbery bass and guitar ostinatos going off in a cosmic maelstrom. The slower ‘Touche-Pipi…‘ feels like the perfect song to french-kiss your girlfriend on the backseat at the drive-in, rolling out a lascivious sax solo, soft and smooth like caresses on your lover’s honey-dew skin.

‘Babylone Straße‘ is an erogenous slo-mo meandering, halfway the soft-rock ballad and retro-laced synth threnody. Nevertheless, the nostalgic quality of Femminielli’s compositions never gives in to a static state of being, the cure is fun and melancholic, always unapologetic. ‘My Baby Takes My Money‘ moves like a train leaving the station of its own misfortune, tugged forward by a bluesy slap bass and staccato notes.

The baroque ‘Tatouage‘ flows back to a rather despondent mood, with its tear-jerking spanish guitar chords unfurling in hypnotic swashes, but the Italo-imbued ‘Boy’s Trottoir‘ is there to finish things off on a fiery disco vibe. Blast it whilst speeding up the highway in your cabriolet at sunset. You don’t have any? Well, you can always imagine you have one. This album’s for the hedonistic lovers, the loveless seducers, the faithless smooth-talkers and basically anything involving a skin-to-skin contact. Beware, condom sellers! A new baby-boom’s just been programmed.

A1. Gluantes Pornographies
A2. Plaisirs Américains
A3. Touche-Pipi…
A4. Babylone Straße
B1. My Baby Takes My Money
B2. Tatouage
B3. Boys’ Trottoir