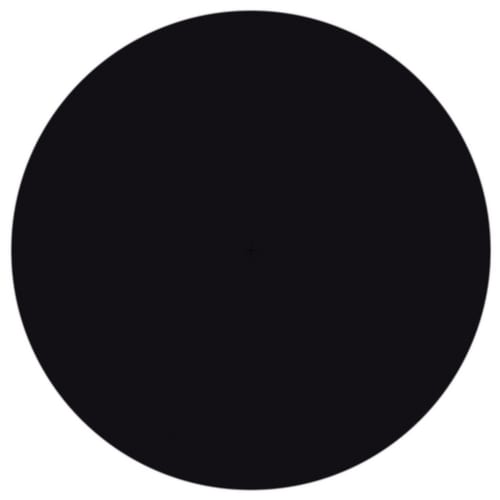 Despite now only having five 12s” to his name, the past year has seen Biome’s countless dubs running the circuit, with strong support from big players such as Youngsta, Icicle, LX One and J:Kenzo.

His bassline aesthetics have inspired many in recent times, and his airtight drum tracks and growling frequencies have been aped by countless producers – both big and small. It’s somewhat ironic that his heaviest tunes are yet to hit wax – and in terms of his somewhat brief track record on paper, ‘Space’ is his best release thus far.

It’s a deep roller, and finds Biome trading in his aggressive vigor for melancholic melody. As his readily identifiable subs weave their way through a deep cut, Biome brazenly strips back the twisted mid-range that ironically embodies his boldest trademark.

Instead, ‘Space’ wades through mid-tempo refraction before drifting off into an open, fragile wash of piano. It’s a tender side one wouldn’t expect from a producer best known for his stomping, atomic darkness. Whilst reigning in his strongest asset was quite the gamble; ‘Space’ is the cleanest Biome’s ever been.

Although much of Biome’s biggest material (including his take on Kryptic Minds’ ‘Hybrid’) is locked up and forthcoming, let’s hope BLKBXXX4 hope spells the start of a prosperous ongoing connection between artist and label. It’s definitely a great fit.