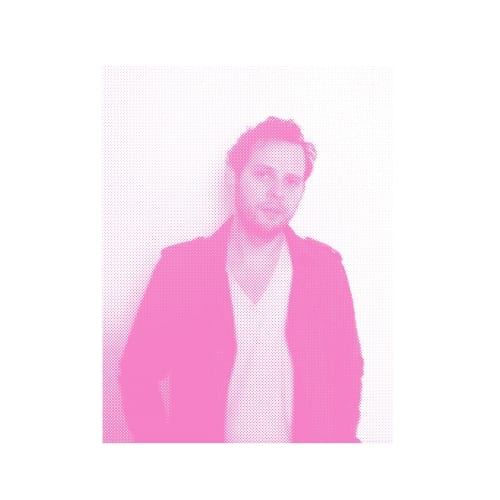 2011 has proved somewhat of a renaissance for Phon.o AKA Carsten Aermes. First there was his excellent debut split with Anstam for Modeselektor’s 50 Weapons imprint, then there was ‘Slavemode’/’Abbey Road’, also on the same label, which shifted his earlier dub-techno palette to the wider umbrella of UK dance music. It was an experimental amalgamation of garage, bouncing techno and flangered rave. Phon.o’s third effort for the label is no different.

”ABAW723′ shimmies through a heavy shuffle, with crunchy stabs smothered beneath a wide cacophony of glistened chords, loopy arpeggios, and a huge summer bassline. It continues where ‘Slavemode’ left off, as Phon.o’s concoction of garage and techno is becoming more and more distinct. A slamming drum pattern ties it all crispy together, and keeps things interesting with a minutia of rave-extending fills – allowing this riddim to roll on long into the night.

The flipside, ‘Sad Happiness’, is perhaps the stronger of the two, as Phon.o takes his knack for effective melodies one step further. Swirling through a sweeping chorus of heavily-phased synths, a snappy rhythm ensures maximum dancefloor finesse, as thick wood rims crack abound a sailing symphony of strings and notch-filtered stabs. It’s somewhat ironic that Phon.o’s rhythmic swing is more Burial than El-B, especially in the context of this jackin’, boisterous production. Either way, Joy Orb wish he made this tune.

Slightly differing from Objekt‘s complicated and mind-bending workouts, Aermes’ refreshing take on swung, techy garage is just as clever, if not more easily digestible. Its accessibility is clear as day, and these tracks should find their way into a myriad of record bags; both techno and dubstep alike. Phon.o’s recent endeavours have lead him to a much wider audience, and his alliance with 50 Weapons demonstrates it’s still miles ahead of the pack.