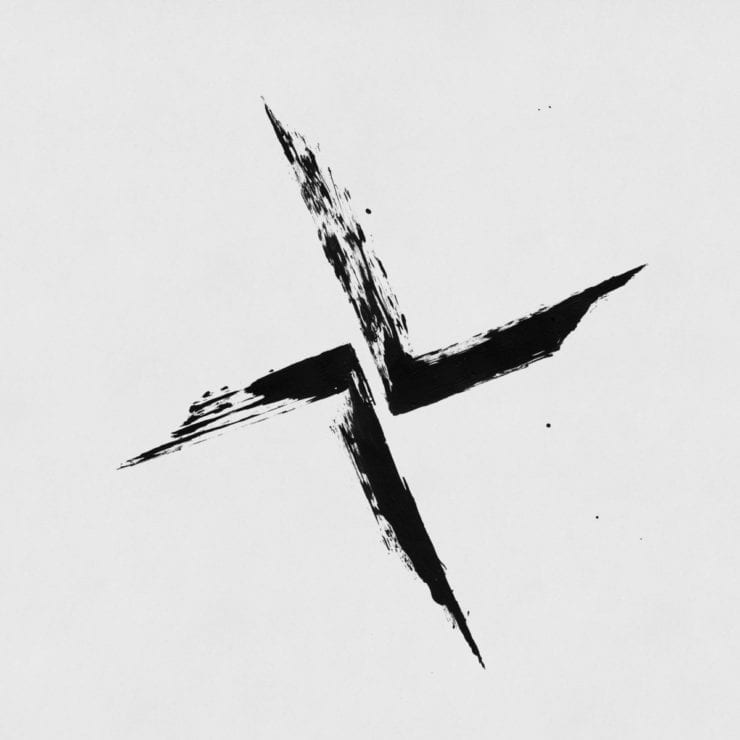 I often imagine Burial sitting in his armchair, eyes rolling back in his skull as London’s tortured collective psyche floods into his consciousness, proceeded by him snapping out of his sweaty trance, turning on his PC then attempting to make sense out of the psychic chaos. A fatigued vessel of the gods, trying to make a coherent tapestry out of the multitude of mismatching threads presented. Creating one language out of many. A narrative we can all draw from and relate to.

As is the case with most things, I’m sure the reality is far less glamorous. Whether his music is a kind of self-therapy for his own wounds or he genuinely is some kind of latent clairvoyant, the fact is, you probably wouldn’t sense anything sitting next to him in a pub. Whether William Bevan is a jack-the-lad, an introvert, a gamer, is married with kids or divorced is irrelevant, he doesn’t make music for money or fame, he makes music to heal people’s souls. To rescue them.

After a two-year hibernation Burial has released two new tracks on Hyperdub. Even though the first track ‘Claustro’ works in narrower confines of RnB and sample loops then the unpredictable freeform compositions of his most enduring works, it is still has plenty of breathing space.

Faint police sirens kick off a jumped up 2-step beat that takes bassey atmospheric dives and energetic synth workouts throughout. An atmosphere of desire and anticipation building around the core sample loop of “I Want you, I know you want me, you can’t lie, I see it in your eyes”. The mantra gives the listener nowhere to hide, as if his own astral siren is watching over him, poised to seduce at any moment.

In ‘State Forest’ You can almost see the firmament churn and flicker as Burial taps into the more ambient, mellow and sombre vibe he experimented with in the Young Death and Subtemple releases. In it he creates premium chill out music, reserved exclusively for the serene and patient among us.

Whispers of alienation, gloom and anxiety permeate its airy, groaning layers. The water drops, wind chimes, crackles and echos play their typical role as visual devices designed to transport the mind to an alternative dreamscape that is always a pleasure to get lost in. Like the weather in London there is a kind of beautiful bi-polarity running through the combination of elation in ‘Claustro’ to the slump through a world of monochrome melancholy in ‘State Forest’.

After all these years Burial remains a creative and empathetic artist that has maintained his ability to recognise and channel the electricity in the air and convert it into everything from dank rave euphoria, to deep dark atmospheric odysseys. Burial started out paying homage to underground British electronic music and pirate radio culture but he has since evolved into an artist that has come to represent more than any of the childhood hero’s he once attempted to emulate.

The fact is Burial has made enough good music to be replayed and adored for years to come, he doesn’t need to make music anymore, but he realises that his impact has gone beyond making “good tunes” or receiving universal acclaim. He has accepted that he has an informal job as electronic music’s good Samaritan, as London’s very own, guardian angel.

‘Claustro / State Forest’ is out now on Hyperdub Records. Order a copy from Bandcamp.

Discover more about Burial and Hyperdub Records on Inverted Audio.