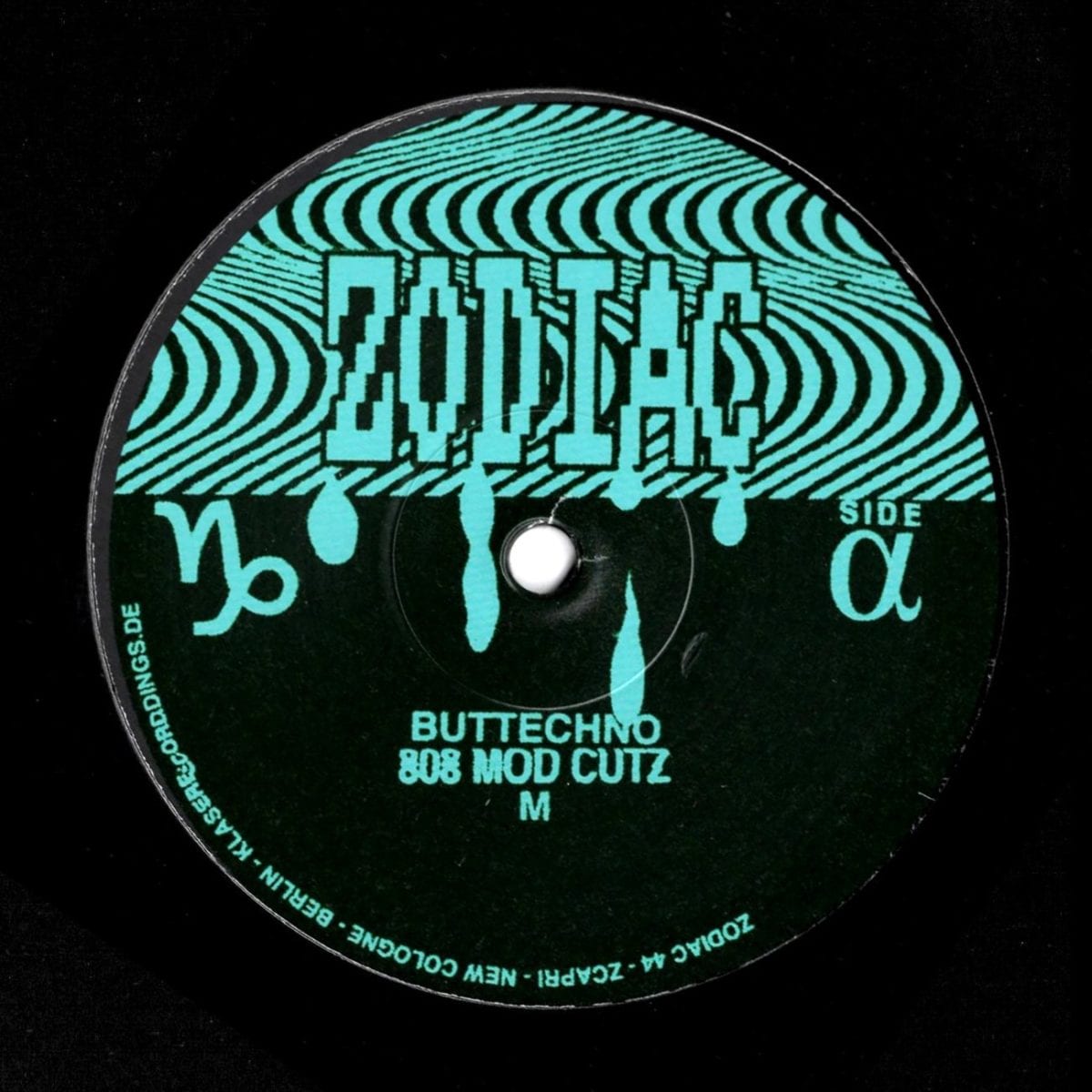 First glimpsed during the shows of in-vogue Russian fashion designer Gosha Rubchinskiy a few years ago, the music of Buttechno has since come a long way. Progressively winning worldwide dancefloors over with the infectiousness of a pretty hazardous bacillus – from self-published experiments to an EP on Will Bankhead’s always one step-ahead Trilogy Tapes label last year, the Muscovite producer’s moved mountains to establish a sound both odd and familiar – seemingly unpolished but calibrating his wares with the precision of a seasoned watchmaker.

By way of introduction, the savage ‘808 Mod Cutz‘ unsheathes the swords and shuriken without further notice. After a few seconds of laid-back ambientism, eruptive bleeps and synthetic chimes go from chill to frantic in a heartbeat, pulling out all the stops as Milyakov abruptly shifts the freq and output to break every last bit of linearity and add some extra tension to the whole. From beneath a hazy layer of rapturous pads, the groove soars and punches, as a smoking 303 bass surfaces and coalesces before letting the fire out halfway in. Rowdy mind-bender, this one.

Can’t stop, won’t stop is the motto here and the second cut, ‘M‘ – even though a more pared-down affair – certainly doesn’t lower the pressure. Shelling distorted harps around like blazing shrapnel in a dubby watertight chamber resounding with liquid-like echoes and FXs, the Russian producer advances his pawns intelligently. Revving up on the starting grid, ‘Subsonic 2‘ blows a more straightforward groove on the dancefloor. Hovering nervously before pressing the accelerator, the track plays on a simple binary construction but pushing it at its most extreme: the usual break/drop split here gains an ironic and almost absurd (yet totally effective) paramountcy.

Topping things off on a more abstract note, ‘LOZH‘ is a fine extended DJ tool but the sketchy nature of the buildup (an intrinsic part of Buttechno’s interest nevertheless) can’t get it past the role of nice addendum in this case; although its craggy sound design and glitchy last stretch offer some frankly nice moments of rhythmic grit and twisted electronics. In an interview with bizaarbazaar back in 2015, Milyakov expressed his will to “make all these robotic sequences become one alive being“, and ‘ZCAPRI‘ performs this beautifully; giving inert electronic circuitry and static patterns a much vibrant kiss of life.

ZCAPRI is out now, order a copy from Bandcamp.

Discover more about Buttechno and Zodiac 44 on Inverted Audio.