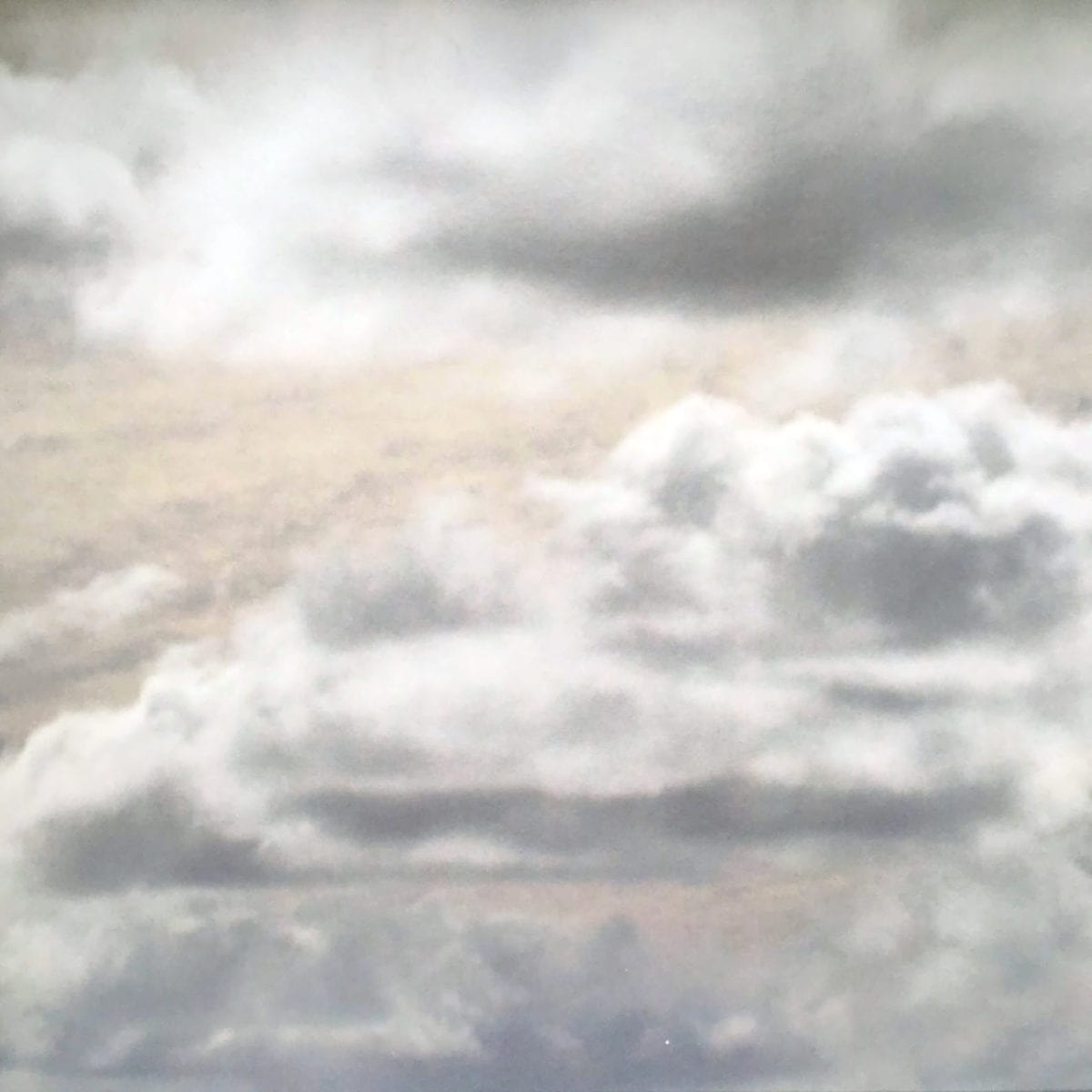 The cessation of the Traumprinz, Prince Of Denmark and DJ Metatron projects was a necessary milestone. Each moniker had a mythos behind it that was gradually becoming less of an identity and more of a constraint. Prince Of Denmark had to be techno, Traumprinz had to be house, DJ Metatron flitted somewhere between trance and breaks. Unless these prove to be disposable monikers bespoke to each release, the metamorphosis to Prime Minister Of Doom and DJ Healer allows broader scope.

As Prime Minister Of Doom, the shift allows all of the club based sensibilities to align, while DJ Healer becomes a platform for more thoughtful and experimental works. The “Secret Guest” mix from Planet Uterus’s own Soundcloud illustrates this new parallel. The first half of the mix dances between murky minimal, fluid progressive, and tough house maelstroms. A distinct handover occurs towards the end, seeing ambient flavours, drum’n’bass and emotive breaks take centre stage.

What these two entities give you, the listener, are different prospects. For my purposes, Prime Minister Of Doom is going into the bag, ready for an afternoon blending session. On the other hand, a hasty rip of DJ Healer ‘Nothing 2 Loose‘ has been a constant companion on the commute recently. Anecdotal evidence is hardly scientific, but it is quite possible that it may be the most enduring of the two works as time passes.

There are some incredible highlights. ‘Planet Lonely‘ is one of the best tracks from the producer’s already celebrated back catalogue, on the same sort of pedestal as the reworking of Efdemin ‘Parallaxis‘. It is one of those candyfloss light breaks tracks, marrying a vocal snippet saying “This is my life. Maybe, you know, it was too difficult for me” with frosty gospel ad-libs and lullaby melodies. Also standing out is ‘The Interview‘, juxtaposing optimism with Whitney Houston’s papering over the cracks interview from 2002, like a downbeat alternative to DJ Boring ‘Winona‘.

In-between reverent ambient exhales – such as ‘Hopes and Fears‘, opener ‘At Last (Becalming The Storm)‘, and ‘Gone‘ – are more sombre moments that err towards the Francis Harris side of the spectrum in tone – ‘Gods Creation‘ and ‘2 The Dark‘ being the prime examples here.

On the surface, there is a refreshing naivety about ‘Nothing 2 Loose‘, a little nod back to the youthful edged works of DJ Metatron. Don’t let this fool you, there is a deft touch at work here. Subtle touches of intense tape hiss that sounds like a sudden Spring downpour and vinyl crackle that you can almost feel like a texture between your teeth, are coupled with a holistic approach to texture and dynamics. It proves to be one of the most fascinating lenses on one of our scene’s most enigmatic artists.

Discover more about All Possible Worlds and DJ Healer on Inverted Audio.