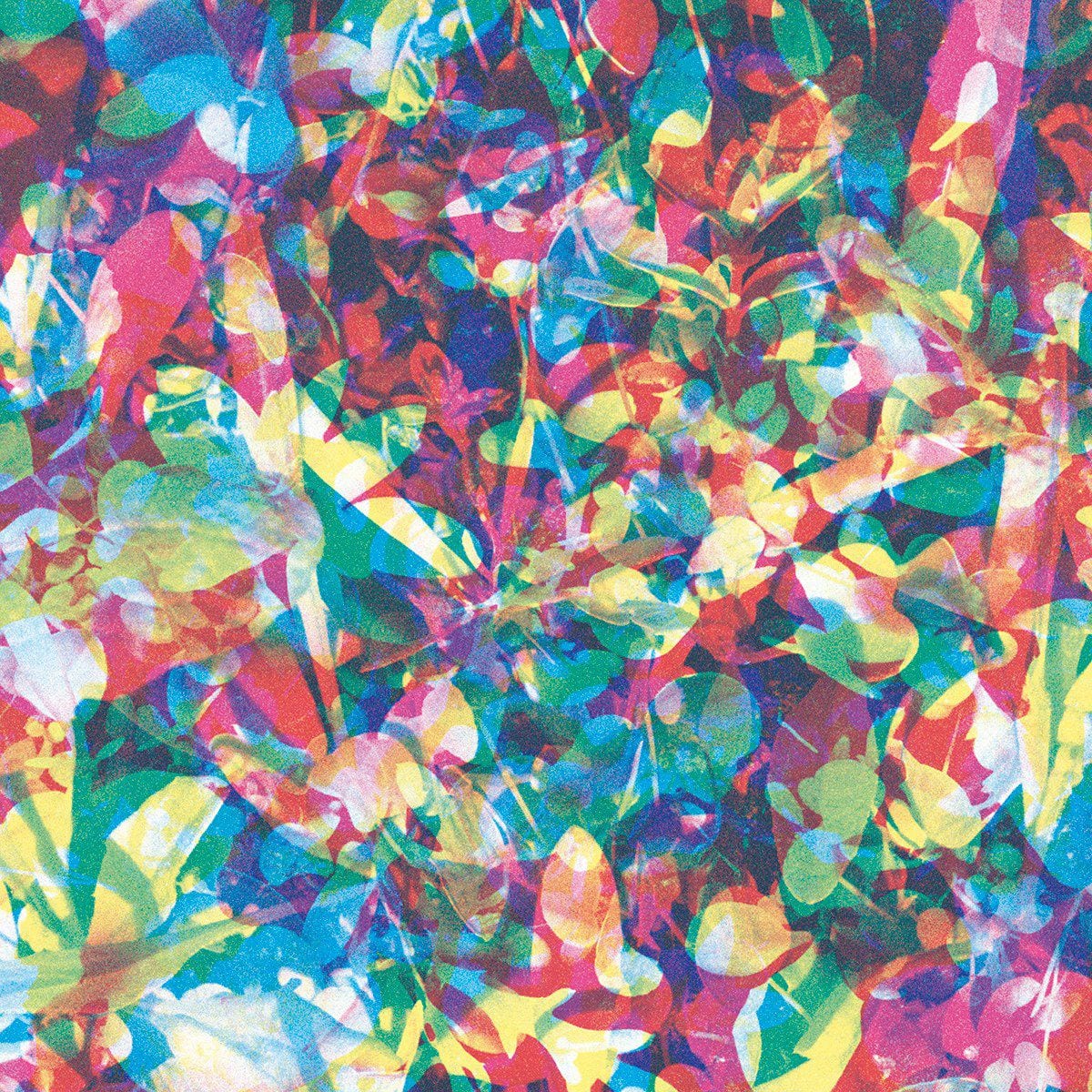 Four years is an awfully long time to deprive the musical world of the brilliant and ever-changing Caribou. I suppose this wait can be forgiven with the consideration that the time was occupied with the Daphni moniker, that put out the mighty Jiaolong LP. That was back in 2012 though and we’ve since been starved of the creative work of Dan Snaith, who has finally returned for the sixth album with the more familiar band based identity once known as Manitoba.

The album begins with a bang that is the lead single “Can’t Do Without You“. A song with an anthemic potential that states an outside chance of breaking into the mainstream charts (it hasn’t done so far but it might have done!). No question it’s a risk to put out a track of such simplicity but one pulled off through Snaith’s saintly falsetto and cacophonic synths. The initial form of the album is continued with the comparatively sedated “Silver”. This one is a highpoint of the record. It has the feel of earlier Caribou records with it basking in a mellow, hushed and reflective territory, but it also embraces a new synth dominated sound that represents Caribou of now.

There is strength in both the beginning and end of this record but unfortunately the middle loses its way a fair amount. The title track is lacking in a main idea and as a result ends up forgettable without thriving on stripped back merit. A vocal line from Snaith is missing from this one and even until track nine “Back Home”, which results slightly in a loss of identity. “Second Chance” also falls short of Snaith’s potential, lacking greatly in both development and groove. “Julia Brightly” and “Dive” barely exceed two minutes. On a longer album they may have worked as short skits for decoration, however seeing as “Our Love” breaks just over the forty minute mark with only ten tracks, these simply feel like unfinished ideas that are out of depth with nowhere to hide.

To an extent some form is found again at “Mars”. Here we are reminded that the man at the helm of this record also spends a good deal of time as Daphni and has an ear to create effervescent rhythms. Snaith manages to save himself with the albums finale, and possibly the album’s stongest track “Your Love Will Set You Free”. A richness and attention to detail that made Swim such a repeatable record is present here. The album bursts to life from the off with a plethora of rhythmic segments that eventually meet to form a song that boasts an effective but simplistic groove and a much missed standard song structure.

It really would have been a lot to ask of Snaith to produce an LP of the same calibre as ‘Swim‘ but sadly “Our Love“ does fall on a lower level of pedigree. It feels a strong possibility that the new love of dance music under the Daphni moniker has served more as a distraction than something beneficiary. Caribou is supposed to be a band but this record at its weak moments feels like half of one confusing itself by trying to find a blend with the Daphni formula. It’s a respectable effort, however somewhat disappointing for a man of Dan Snaith’s pedigree. We are graced with some good tracks, they may lack the craft and attention to detail that we had with Swim, but to repeat such a high standard is a lot to ask. This record is not a blip on Snaith’s career, it disappoints a tad but still has a respectable amount of material that is worth hearing.

Our Love is released on 6th October through City Slang. Order a vinyl copy of the album through Rough Trade.

Discover more about Caribou and City Slang on Inverted Audio.