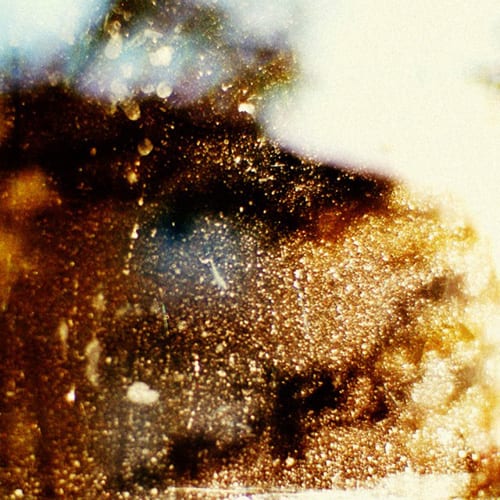 What is yet to be done in the world of Industrial flavored beat tapes that hasn’t already been done? Or is that even a question that should warrant airing? Yeah, probably not. This is a thoroughly decent release – and we’re not trying to emulate WIRE over here. Chairman Kato however operates confidently in this style, and there’s certainly an essence of something fresh on every listen. Which shroud be noted. Quick, write that down.

There are essences of Lone’s earlier releases in this record, and you know Jamie Vex’d would lend an ear to it. All these references though are simply to give the EP some kind of context. It’s often difficult to pin down a sound for these kinds of producers. Especially so early on in their releases. I think it’s just a case of limiting the amount of oddness with these sorts of tracks that makes them sound so good, because it does sound really good.

For a debut release, it feels knowledgeable and crafted. It also sounds like a shit load of time has been spent on ebay tracking down that super sweet hardware. Well the insane amount of email from Paypal seem to have payed off. Every track on this sounds like a different circuit board being pushed to it’s outer limits in the quest for freshness. I don’t know about you, but to me that’s an enthralling notion. Soak it in guys, it’s warm.

There’s little to fault in regard to Pictures Music, and it’s quickly establishing itself as a great little label. Put your trust in them – they’re soon to explode!