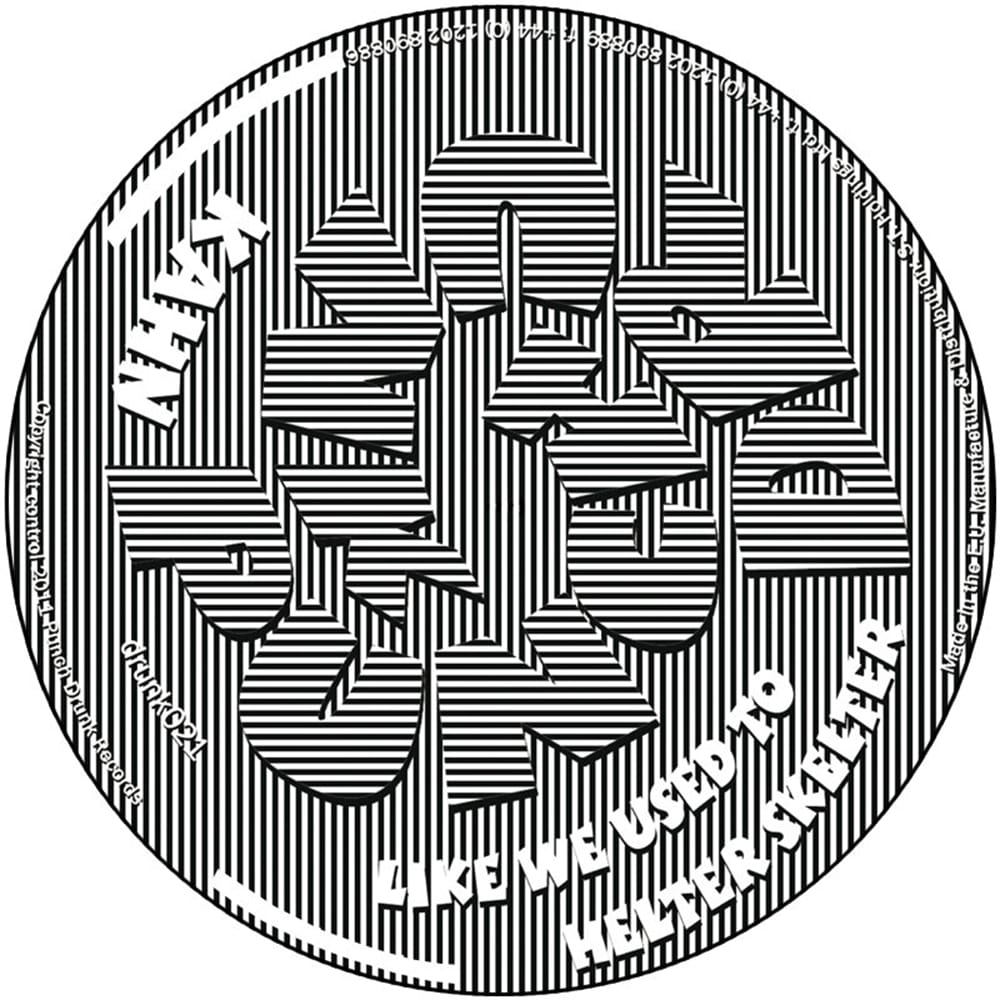 Perhaps better than any other, Peverelist’s Bristolian imprint Punch Drunk has exemplified a form of Dubstep that is at once atmospherically cerebral and resolutely club-focused, a five year musical legacy encapsulated by last year’s partial retrospective, ‘Worth The Weight: Bristol Dubstep Classics’.

With the bass music scene mutating seemingly on a day-to-day basis, it’s perhaps not surprising to discover Punch Drunk’s first release of 2011 presages something of a change in direction, but it is nevertheless a successful departure. Billed as both an instrumentalist and multi-faceted producer, Kahn – the label’s newest signing – has delivered a two-tracker saturated in Hotflush-redolent soul.

With a kind of palpable effortlessness, ‘Like We Used To’ employs the kind of yearning, disembodied R&B vocals that have come to typify the aforementioned label’s more elegiac output, most recently in work by Sepalcure and, quintessentially, Scuba himself. Similarly, once again, mahogany-sounding beats and a uplifting, harmonising sub-bass line together provide more than enough propulsive energy for most club purposes, while a neatly-programmed synth arpeggio provides a pleasing melodic counterpoint to the vocal within the track’s alternate section.

‘Helter Skelter’ is, however, the superior cut here, setting off through the landscape of subterranean dub thanks to standard-issue reverberant chords, but subsequently elevated by the introduction of an intricate tinder-box beat, uncompromisingly percussive sub-bass and some wonderfully-woozy incidental chord stabs. As with the first track, Kahn also experiments with an alternately-structured ‘B’ section, complete with subtle chord change, something that in itself represents musical evolution for a form so reliant on the programmatic cycle.

Discover more about Kahn and Punch Drunk on Inverted Audio.