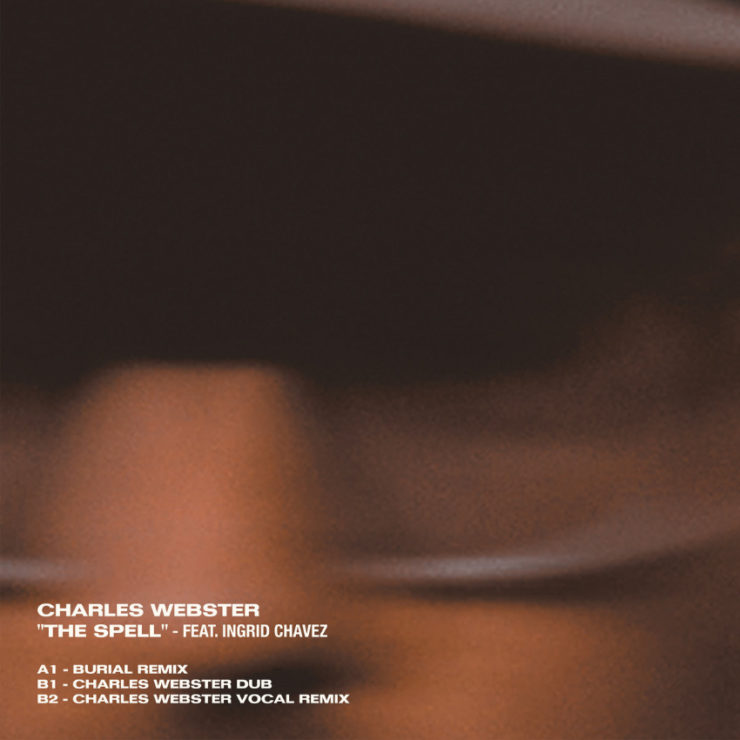 In possibly one of the most out-of-the-blue collaborations in recent times, bastion of deep house Charles Webster teams up with spoken word Prince and Madonna collaborator Ingrid Chavez and the elusive Burial for the lead single from ‘Decision Time‘, his first album since 2001’s ‘Born On The 24th July‘.

Both provide their own take on ghostly album closer ‘The Secret‘, with Webster turning in two uptempo versions. His main vocal mix combines the intricate clarity of the Hungarian [a:rpia:r] stable with the vulnerability of DJ Healer, where fragile strings frame Chavez’ intimate poetry, with the dub offering a soured and more driving alternative.

No stranger to pulling in best in class remixers, with Pepe Bradock, Stacey Pullen, Chicane and Matthew Herbert historically contributing top tier re-workings in the past, this form continues with Burial’s breathy deep house version of ‘The Secret‘.

For six minutes, it sounds quite unlike Burial – sitting somewhere between the dreamy melodies in Ricardo Villalobos ‘Minimoonstar‘ and the frosty jangle of any number of Pantha Du Prince productions, all smothered under a generous amount of vinyl crackle. Then, as the beatless finale commences and the barely there kick drum beats no more, that signature sound cuts across the mix – a deep choir that is half human, half storm cloud, with time stretching that renders the spoken word into an emotional croak.

‘The Spell’ is scheduled for release 9 October via Dimensions Records. Order a copy from Bandcamp.