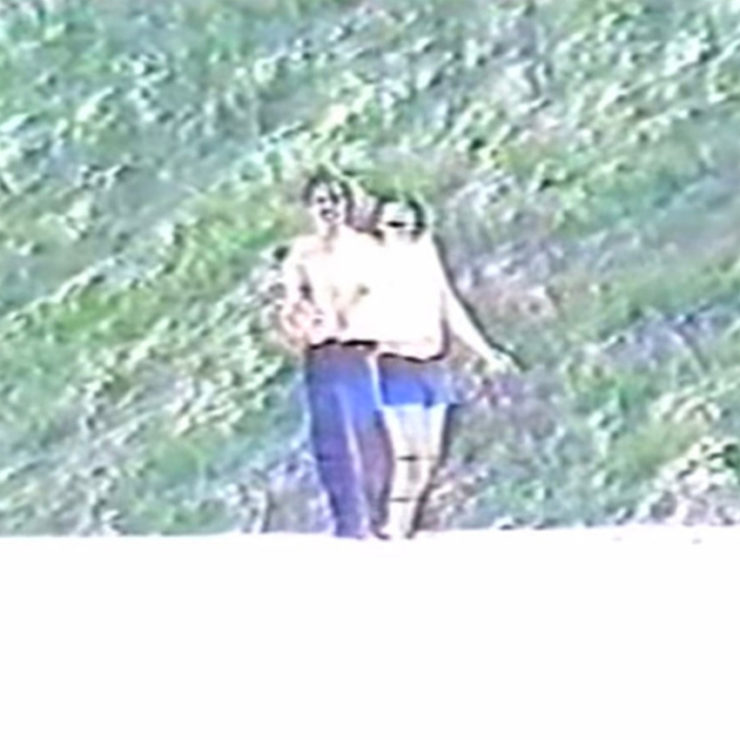 What does “finds you well” mean in 2020? Something of a meme, the phrase is as ubiquitous in emails from your boss as it is on Twitter with the usual pile-on of scorn and ridicule. Scrolling through my own inbox, I am struck by the mutations of the phrase during the pandemic.

I hope this email… “finds you safe, if not sane” – “finds you as well as it can” – “finds you well” – and my personal favourite, “finds you well enough to see hope on the horizon” (this last one from a grocery delivery start-up that I’m guessing is now looking at insolvency). Reading through these salutations, it’s clear that we’ve reached a moment where the phrase can’t be uttered without at least a hint of irony, but that its Hallmark sincerity still has some sort of staying power.

It seems a fitting title, then, for Khotin’s first full length album on Ghostly International. Spanning across 10-tracks there is this tension between irony and sincerity within ‘Finds You Well’. The undulating organ chords on opener “Processing”, for example, are just slightly sinister. Working with just the flickers of menace, Khotin is able to offset the muffled New Age mantras telling us that “Letting go is important” and “Let go gently”.

Nowhere is this interplay between the sincere and the ironic clearer than on “Ivory Tower”. This track gives us our first taste of the rhythms that make up the first half of the record, a rolling snare in the track propels the song forward. A slightly wonked melody pans across the stereo field, giving the song a spatial texture that carries on with the piano solos that come in and out of the track.

While you might be hard-pressed to call this song a track, it would work on the right dance floor. It has the gentle and lethargic lilt of the best of the Mood Hut/Pacific Rhythm catalogue, but still manages to give it a slightly ironic casting: the track is noticeably missing a low-end which gives it a slightly kitschy, almost carnival-feel.

While this may not be the type of banger that Khotin re-issued via Ghostly in 2019, this album has more movement than the purely introspective soundscapes we saw on the outstanding, ‘Beautiful You‘.

“Heavy Ball” is not only indebted to the 90s chill-out room, but might actually get you off to put down the spliff and grace the dance floor with a bit of that patchouli cologne as the song unfolds across twinkling chords held together by a chunky breakbeat.

The same is true of “Groove 32”, an absolute groover of a track that again splits the difference between ironic pastiche and sincere homage: bongos and an ear-worm bassline duet with the type of emotionally gripping melancholy Khotin seems to be able to turn out in his sleep.

The ambient collages are equally impressive. Khotin is able to offer a real sense of pacing across the beatless tracks that makes them feel just as gripping as the rhythmic ones. “Outside the Light” does this with the answering machine messages spliced throughout and a slightly spacey squiggles that sit on the edge of the track’s periphery. The same is true of “My Toan” where the gravitas of the shore breaking chords are made just a little silly with the noodling across the top.

At the end of the 10 tracks, I still find it hard to figure out which way the joke cuts (a feeling compounded by the absolutely breathtaking serenity we get on “Your Favorite Building” and “Shopping List“. Regardless, with an album this beautiful, I think it is safe to say that Khotin finds all of us just a little bit better.

Finds You Well’ is out now via Ghostly International. Order a copy from Bandcamp.