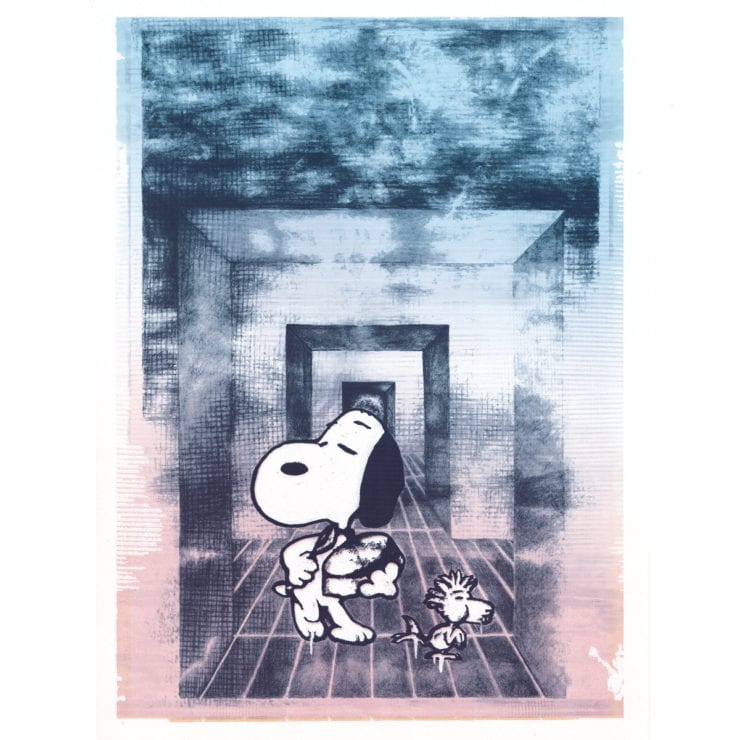 In 2019 it’s not uncommon to find breakbeats on a house track or hear a techno DJ drop a jungle bomb at the end of a set. But despite flirting with jungle, the wider techno scene still tends to keep the genre at arm’s length. There is, however, a small cadre of labels, DJs and producers fully devoted to pushing a modern jungle sound. Artists like Dead Man’s Chest (aka Alex Eveson) and his label Western Lore are cornerstones of the the scene, along with the grittier Green Bay Wax label—home to Phineus II, Kid Lib and Tim Reaper.

But perhaps no one represents modern jungle better than Coco Bryce. Through his imprints Myor Massiv and Diamond Life, the seasoned producer and DJ from Breda, Netherlands has carved out a sound that updates the best parts of ’94 to ’95 jungle for modern ears, while proving that era’s fusion of rough breaks with lush atmosphere was far from creatively exhausted when the scene moved on to more rigid drum ‘n’ bass.

Within seconds, the catchiness of opening track “Come 2 U” is in full effect. While the familiar “Think” break is straight from the ’90s, the woozy chords sound more contemporary, like they could have been pulled from a Brainfeeder record. And when the vocals hit, there’s a pure pop sensibility on display that sets the song apart from its peers. Alternating between slightly and extremely pitched up, the vocal is just sweet enough to balance Bryce’s menacing break chops.

While “Come 2 U” is the clear highlight, with enough flavour to warrant its own release, Bryce delivers a trio of strong supporting cuts. “True Rebellion,” a collaboration with Dead Man’s Chest, mixes subtle ragga vocals and voice overs with murky sub-bass and ominous melodies. Meanwhile, classic drum breaks wrestle below in true junglist fashion.

The title track is more uplifting, drawing from hardcore rave sounds with a bright synth stab that moves up and down over raucous beats. And finally, “Like Normal Death” shows a downtempo side to Bryce that is more Bristol trip-hop than jungle. While the pizzicato string section sounds a little out of place, the lush pads and dusty drums that follow send Side B out in style.

In a sense, Beats Like This is a rehash of a ’90s sound, but like the best bits of modern jungle, it shows that the genre’s golden era came and left too soon.

‘Beats Like This’ is out now via Western Lore. Order a copy from Bandcamp.