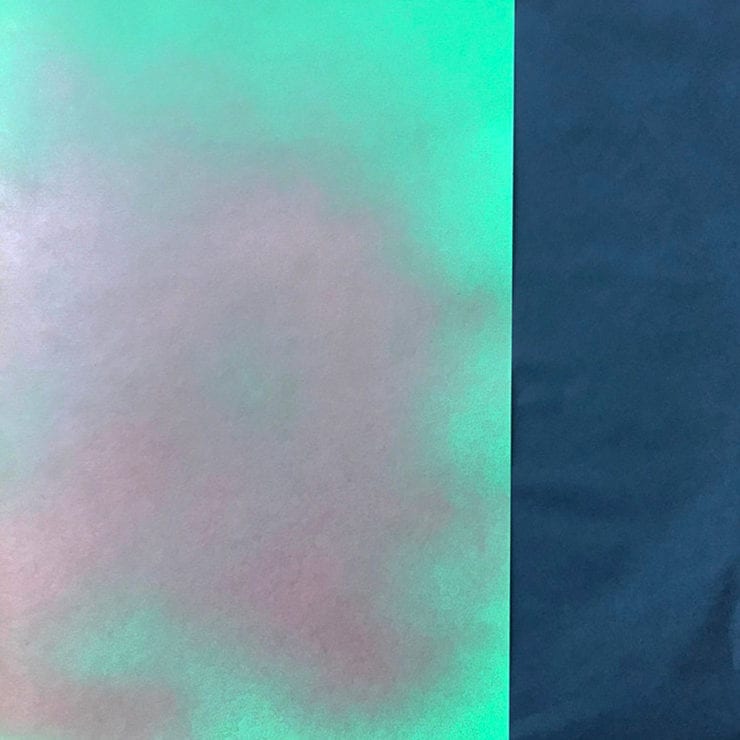 Acronym’s burgeoning Stilla Ton (Still Tone) imprint stirs from the experimental fog of the — quite excellent — Kali Malone collaborative LP released back in grim January and bursts back onto the dancefloor hyped up and set ready to blow.

Allegedly composed of two of Acronym’s most-requested tracks, Mistress of Copper Mountain’s unnamed cargo delivers two full-body punches from two different fists that are as a case study for the producer’s myriad styles, and exemplify why the Stockholm resident has pricked ears across the world.

Hinged on repeated coruscating and acidic moulds that recall the most explosive moments of Entangled in Vines (Semantica), the A-side is a barely tamed 6-minute joyride. Its pleasure is in chaotic enjoyment, fuelled by roiling sub-bass and manic mid-range, reaching a fever pitch across the final minutes.

The B-side takes a different tack, undulating across the runtime with powerful claps and a staccato 4/4 kick. A beautifully deployed false start projects the track into the upper air, yet is checked and kept within the atmosphere by the droning synth lead that courses like a river throughout the entire track.

The disparities between the two are immediately visible; the first cut is filled with a demanding energy whilst the second allows room for versatility in emotion as a result of the deft balance of dancefloor weight and lighter idiosyncratic elements.

Acronym has long been more than worthy of attention, and now with Stilla Ton further cementing the reputation there’s all the more reason to watch: he has another outlet to release music through.

‘Mistress of the Copper Mountain’ is scheduled for release in vinyl on 20 May, whilst digital is available from 20 June 2019. Order a copy from Bandcamp.

Discover more about Acronym and Stilla Ton on Inverted Audio.