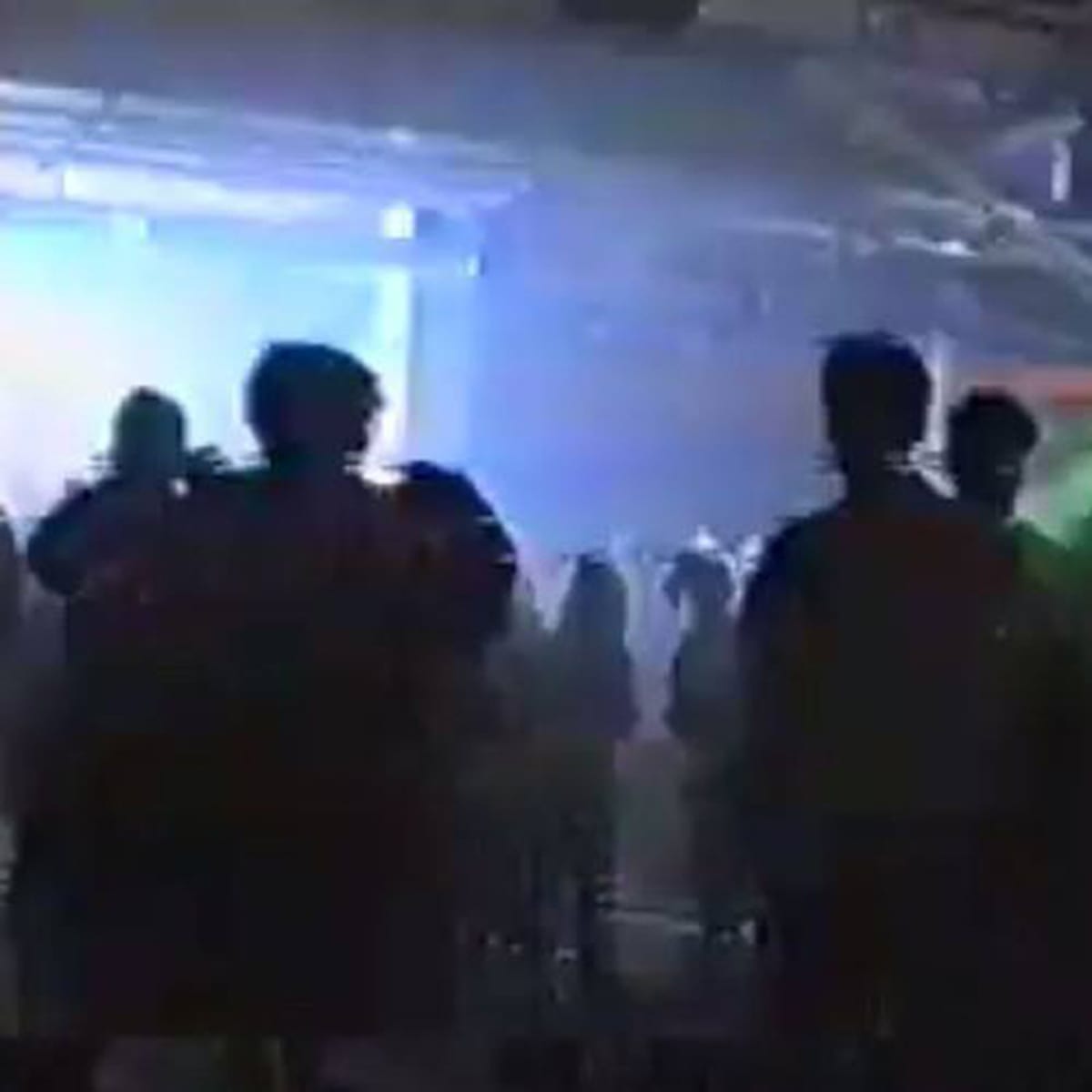 While the internet makes for a replete feast of throw back thursday pictures and polaroid-filtered seaside landscapes, Australian producer Daze delivers a debut batch of summer flavoured tunes on the always ascending Lobster Theremin imprint. Smoothly unwinding his laid back grooves and sunny synth lines, the man avoids the occasional collapse of the golden years revival with particular class.

It is obvious that Daze plays the old-school card quite a bit here but the guy doesn’t get stuck in the continuum of house music with just a few old tricks up his sleeve to survive platitudes. Showing some impressive maturity in his compositions and smartly covering his tracks as he switches from an Adonis-like swing to mellow soundscapes in the style of Omar S to breakbeat syncopated structures in a jiffy, the young producer manages to keep up with that roller coaster pace all along the four tracker. The EP may not seem eminently unconventional at first listen, it deploys some great variety and originality in its elemental construction, beguiling its listeners with an instant crush feeling as it keeps building intricate drum patterns and bass lines that eventually reunite the Chicagoan and Mancunian legacies in one exciting blend.

The plate opens on the hard-boiled kicks, stifled claps and drippy icing of synth chords of ‘Drag Ball‘ before releasing its acid hysteria on the epic ‘Untitled‘ tune that serves as A2. Tunneling deep into house music origins, Daze subtly adds his own touch to the well-marked, codified genre by the negative. Not really choosing a path – acid bass lines, downtempo, jungle rhythms… – more than another but leaving room for his tracks to grow and see where they’re taking him to, the man switches tempos and breaks any linearity in the process but for the best.

No short of catchy, his synth layers give the whole a melancholic impact while they do not actually rely on the often shallow, summer love-ish programmed seductiveness that we got to hear every summer as a guilty reminiscence of what the good old sound was. Instead, both versions of the title track Lips, whether it be the ’94 original DAT dub or the ’07 skyline mix, give a solid impression of a jungle-y house association that ends up in a mix of overlapping grooves and mesmerising vocals that will keep your head in a cottony cloud field for good.

A dazzling rapture in the middle of an Eden that would mishmash the best parts of most house genres and sub-genres of the past twenty-years in one collection of scents and colors, Lips shows Daze’s synesthetic ability to make his arpeggios sound like a ride on the chromatic spectrum. But forget that mystic allegory, Lips is way simpler than this. Like that kiss that girl gave you during your first summer camp, both ephemerally light yet longingly durable.

> LISTEN TO DAZE ‘LIPS’ ON SOUNDCLOUD

Discover more about Daze and Lobster Theremin on Inverted Audio.