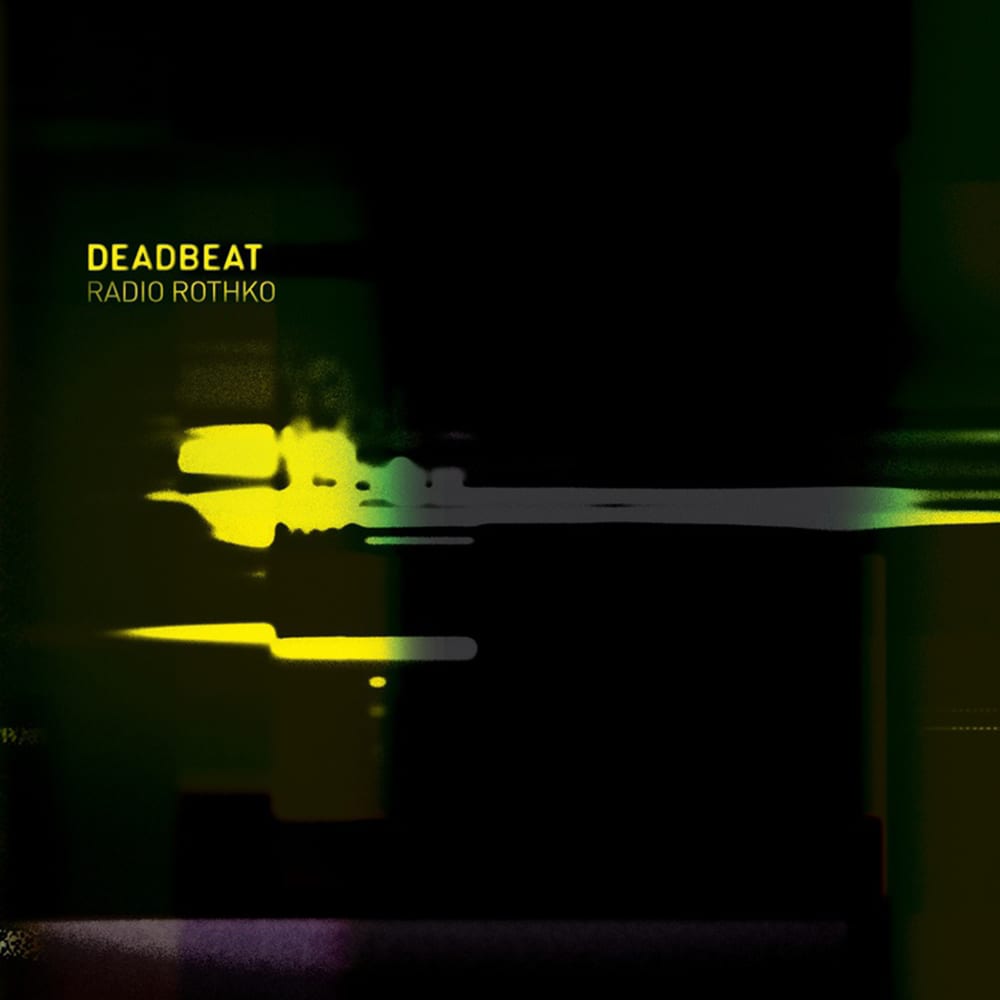 As the label copy states, it has been 10 years since Scott Monteith quietly launched his Deadbeat music project, and since that time his contribution to the dub techno genre has been impressive and consistent in equal measure, bringing his variations on the theme to labels as diverse as Wagon Repair and ~scape.

With this compilation he hasn’t attempted – wisely – to provide a comprehensive review of 17 years of Berlin’s legacy. Although a number of Basic Channel/Chain Reaction affiliated tracks appear, such as the genre high watermarks of Basic Channel’s “Quadrant Dub,” Maurizio’s inexplicably driving “M6” and the impossibly deep bassline of Rhythm and Sound’s beautiful “Mango Walk”, the emphasis is very much on documenting the recent renaissance – or what could even be the second “golden period” of – dub techno.  As such, most of the selections are taken from the last two years.

Indeed, the biggest strength of “Radio Rothko” lies in the fact that, for a genre that can so often feel mired in nostalgia, Deadbeat hasn’t shied from contemporary innovations on the classic forms. After an opening third that focuses on the more ambient hues of the genre (where DeepChord, predictably, appear) Monteith uses the middle section of the selection to extract more upfront techno sounds (such as Deadbeat’s own “Port of Rix” and Marco Fürstenberg’s “Site 312”) out of the smoke-filled caverns, placing them seamlessly alongside the critically-beloved subterranean dubstep of 2562’s “Redux” and the digital abstractions of Monolake’s “Static”. These departures from the “template” are not only refreshing, I’d argue they’re essential for this compilation to work as a coherent and listenable whole.

The final third of the compilation returns us to more familiar territory, but with arguably the strongest cuts of all; and, given the fact I was unable to pick a weak track in the entire lot, that is hopefully saying something. Intrusion’s sublime “Tswana Dub”, Substance & Vainqueur’s bottomless “Reverberation “ and Mikkel Metal’s “Stephan” all ably prove how good the genre can be – and how relevant in 2010’s Ostgut/Hardwax-dominated dancefloor techno landscape – when it’s proponents remember to enshrine rhythmic propulsion as well as ambience, power as well as width, hi-end percussion as well as static: to move feet as much as minds.