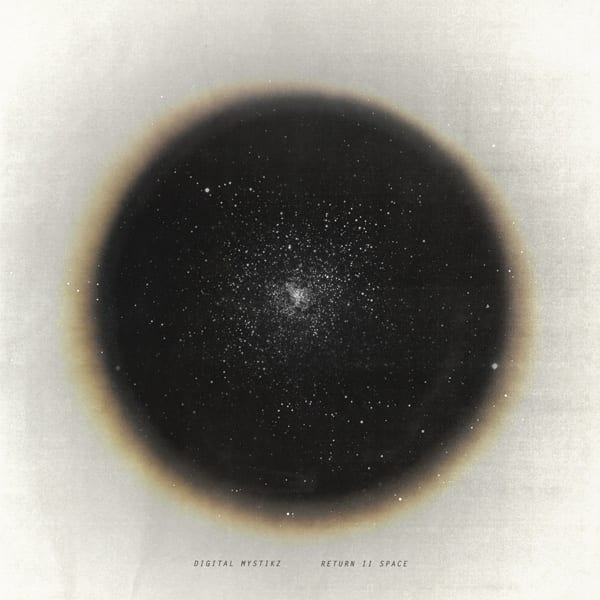 A Digital Mystikz LP, triple pack or whatever you want to call it has been a long time in the making. Search Discogs at your peril, as the DMZ back catalogue will set you back a fair penny! The label restricts most 12”s to a one-time limited run. DMZ heads flock to Mala and Coki sets to hear their arsenal of dubplates, nearly all of which remain unreleased, and gather on message boards to speculate which will see the light of day first.

In this age where music is digitalised and the consumer can get their hands on mp3’s whenever they want, restricting their releases to only a few a year makes DMZ releases even more so cherished. Digital Mystikz music is fetishised almost as much as a physical object as it is a piece of sound. Endless two-minute samples ripped from radio sets and placed on YouTube at a low quality have never been enough for DMZ fans, and this makes perfect sense for music so obviously physical – listening to Mystikz tracks is an incredibly physical experience as they are so reliant on bass pressure.

This physicality goes arm in arm with the format the music is presented in – the only time Mala placed mp3s online to buy he instantly regretted it and they were duly removed. Therefore the limited nature of DMZ records and dubplates have created a huge expectation for more physical releases, which DMZ have consistently resisted over the past few years, which results in their music becoming a kind of treasure. It is into this climate that this LP, vinyl only, is released.

Opener ‘Unexpected’ is driving and dark, the drums harking back to DMZ classic Anti War Dub, but with a less aggressive, more pensive mood. The LP continues with ‘Pop Pop Epic’, in which a vintage analogue synth and decapitated ‘soul jah’ vocals brood away whilst reverb-soaked halfstep drums provide the vast sense of space that is present throughout the record. ‘Eyez’ is both tense and sparse, yet arguably provides the most obvious dancefloor moment of the record.

My personal highlight, ‘Mountain Dread March’ accurately matches its title. The longest track on the record, it ebbs and flows, constantly building through its drops, the low end demanding that the body sways and the feet move like, well, a march. ‘Living Different’ is almost cosmic and continues the record in typically sparse style. The title track is the most intense and dense and concludes the LP like the end of some kind of inter-planetary lay-line before ending abruptly.

It is hard to resist the feeling that it has all ended too soon, that for an LP this collection of dubplates interspersed with newer tracks might be too brief after such anticipation. But then this was clearly not how this record was intended to be enjoyed. Return II Space exists as a positively haunting document of DMZ for the many who have demanded it, manifested in fine form on three pieces of heavyweight virgin vinyl. This is evidently in the way it was meant to be enjoyed: in high quality, physical fashion and it will be incredibly satisfying to fans, at least until the next batch of dubs.