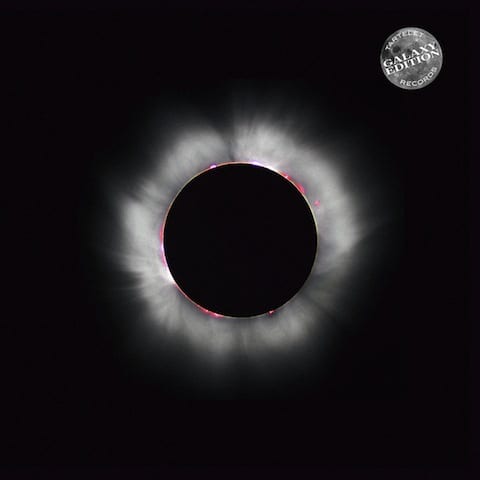 Where have Kenton Slash Demon been hiding? Since stumbling across these guys I’ve been hooked, ‘locked in’ as some might say. Kenton Slash Demo are nonetheless a Danish house duo comprised of Jonas Kenton and Silas Moldenhawer, two young gents who also form half of the Indietronic pop band ‘When Saints Go Machine‘.

Their ‘Sun EP‘, the first of a series of three, will raise the bar for most of us, and will make us rethink what music is all about. ‘Sun‘ is undoubtedly one of the best songs I’ve heard for a while. It’s has so much energy in it, no matter what the situation is, ‘Sun’ picks you up and gets you flexing those moves…if that’s what your into? It will intoxicate you lovingly, making that rewind button ever more so tempting to hit.

The second track to the EP is a rework of Sun by Bodycode aka Portable who’s had releases on both Ghostly International‘s Spectral imprint and Perlon. His take on Sun remove that house kick to it, whilst picking out the best elements of the original to create a deep rhythm emphasised by the vocals. It’s very much a great companion for the original.

Lined up next for Kenton Slash Demon are two more EPs, ‘Matter’ and ‘Daemon’, set for release in October and January 2011 on  Tartelet Records and a debut album for later in the year. If Tartelet Records are new to you, I strongly recommend you check out the Berlin trio Brandt Brauer Frick also on the label.

The Kenton Slash Demon sound sidesteps the classic house formula as it combines the organic with the futuristic. Their remarkable talent carry compositions and production much further than the classic 4/4 beat. With bubbling sound narratives, catchy basslines and interesting breaks they manage to create an intelligent structural take on electronic music that reaches far beyond the confines of the dance floor.