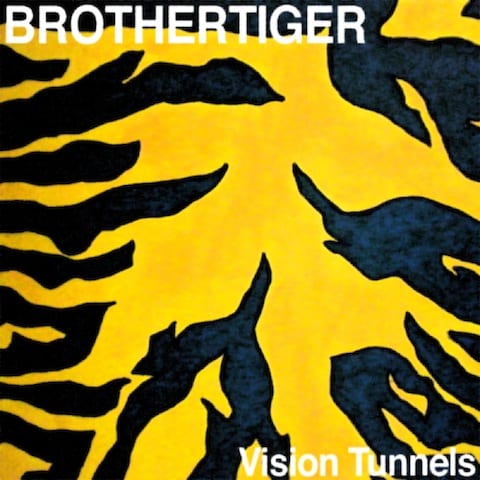 John Jagos began recording under the name Brothertiger in Toledo, Ohio during the summer of 2009. He began recording electronic music in 2006 as Monoteque, an experimental project characterized by tribal beats and pulsing synthesizers.

Influenced heavily by the electronic sound of Brian Eno and M83, along with the experimental characteristics of Animal Collective, Caribou, and Yeasayer, Jagos recorded many tracks throughout the final half of 2009. After he released the Apache Feathers EP on the Modicum of Silence net-label, he soon began work on Vision Tunnels, a full-length album that aims to combine his influences together and proclaim his idea of a “summer soundtrack.”

Drawing heavily upon cassette-esque drum tracks and dream-like synths, Brothertiger combines the ethereal style of 80s new wave with the modern electro-dance sound. Like new acts like Washed Out and Toro Y Moi, Brothertiger seems to have melded them both together to capture the “carefree and woozy feelings of summer ease.”