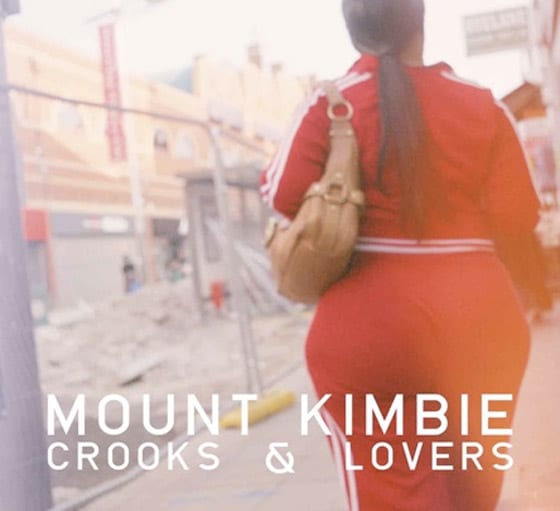 Mount Kimbie have been receiving a lot of much deserved praise recently – and it’s fair to say this album has been hyped on some kind of Olympics 2012 level. Expectations are much the same as what was in the air on the eve of Cosmogramma’s release – and my initial reaction was much the same upon hearing it. “Where’s the life changing productions at? Why haven’t I felt a shift in my spirituality? I’m three tracks in, and the only sense being pleased is my hearing, oh and the cover is really funny – I simply must update my tumblr!” Nothing could have lived up to the expectations I had – they were unjust, and I had mistaken the release of an album for the coming of a new messiah, only this time he’s atheist and is using his spiritual gifts to treat everyone to holidays in Berlin and offers to pay their council tax. All that aside though, this is a fantastic album. Make sure you hear it, it’s important that you do.

These guys have an ear for lovely stuff like almost nobody else. I feel like an idiot talking about textures and stuff, so I will only do so briefly. But they got their freaky textures down; we knew that from their initial, essential EPs. Where they showed off their knack for filling tracks with those warm, intense hums you find in dark broody techno. Their trademark formula of combining hazy field recordings with sweet melodies, or ‘caramelodies’ as I like to call them. It works, it’s affecting music, and I find myself becoming immersed in it (I know, I know – pass the wheatgrass juice).

The first tracks I heard from Mount Kimbie planted the idea that a long player would work. Something about the music they produced, it’s richness perhaps, or it’s awkwardness in finding an angle for the dancefloor was something which felt odd as an EP. They’ve created an album that works as an album. An album with moments leaning towards a dancefloor though. Much like Burial’s debut, it’s a creature with endless possibilities. Right I’m going in to hiding now, because comparing anything to Burial is a bold move and I’m expecting boulders to come tearing through my window any second now.

It’s a pretty spot on album in which they represent everything we’ve come to know them for over their past two EP’s. Whether it’s the stumbling, beautiful mess of ‘Maybes’ or the ‘Hey you could totally get away with playing this in a club’, bouncy, crunking flavaz of Sketch On Glass’ they’ve totally widened their boundaries even further. I reckon this will be a favorite at least until a new messiah comes along.