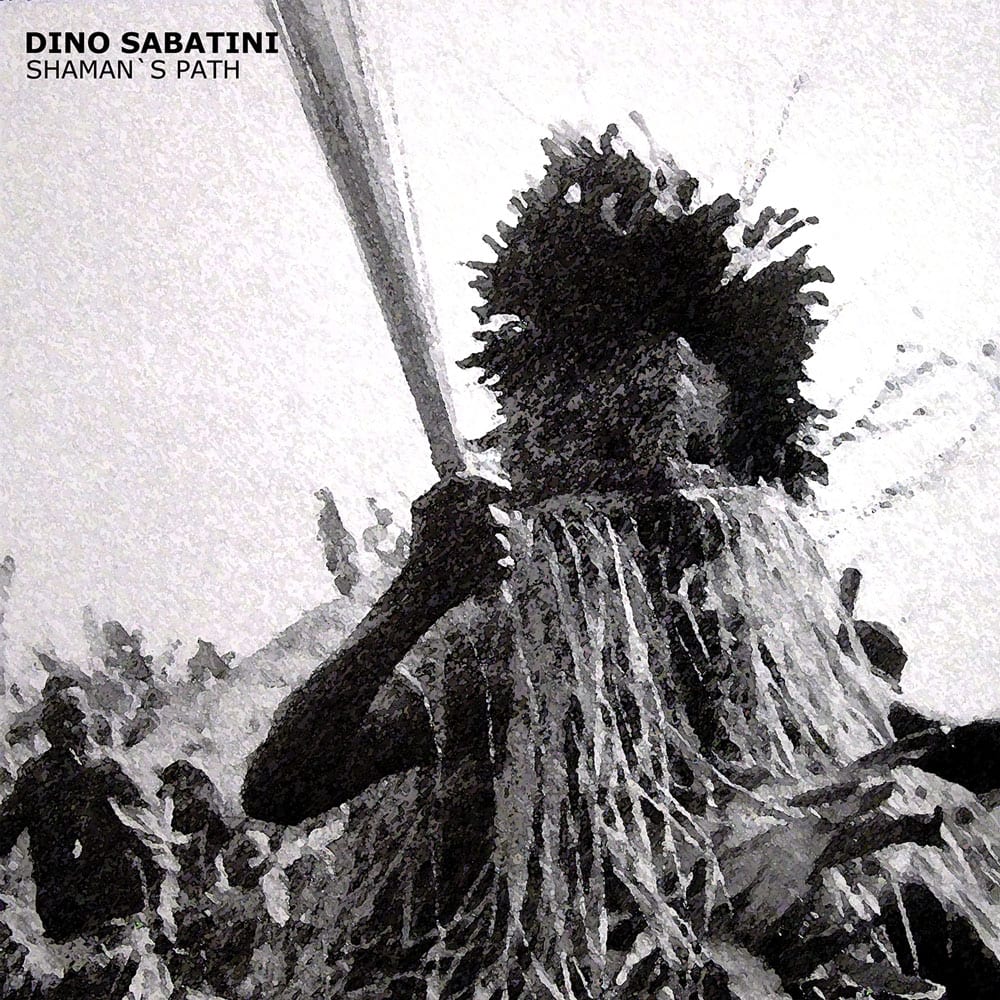 As the first artist to release on the young but already venerated Munich-based label, it’s unsurprising that Dino Sabatini‘s brand of droning, broken techno still fosters the aesthetic for much of Prologue‘s output. His debut album (the label’s third full length this year) might do little to depart from the claustrophobic style that has served him so well, but a supreme cohesiveness creates a seriousness, a gravity, that makes every detail feel more profound. The descriptor ‘tribal’ has long been devoid of a spiritual dimension in the context of all art, but the experience of ‘Shaman’s Path’ is genuinely tribal in the full, spiritual sense. Sabatini is re-appropriating the term.

By equal turns ominous, recondite and awesomely propulsive, ten lengthy atonal symphonies combine densely layered and syncopated kick drums, blunted wooden percussion and coruscating granular textures in a noisy soup of cavernous reverb. So far, so standard, but few works have been committed to the recent canon of electronic music deploying such an atavistic, entrancing power. Nothing much changes in the narrative of ‘Shaman’s Path’, with percussive hypnosis only offset by Sabatini’s unrivalled sound design, but then nothing much has changed in the human narrative either – strip everything back, as Sabatini shows us, and you’ll find we’re just as primitive as the people who danced around fires, and probably better than any other album released this year ‘Shaman’s Path’ evokes those spirits with irresistible skill.