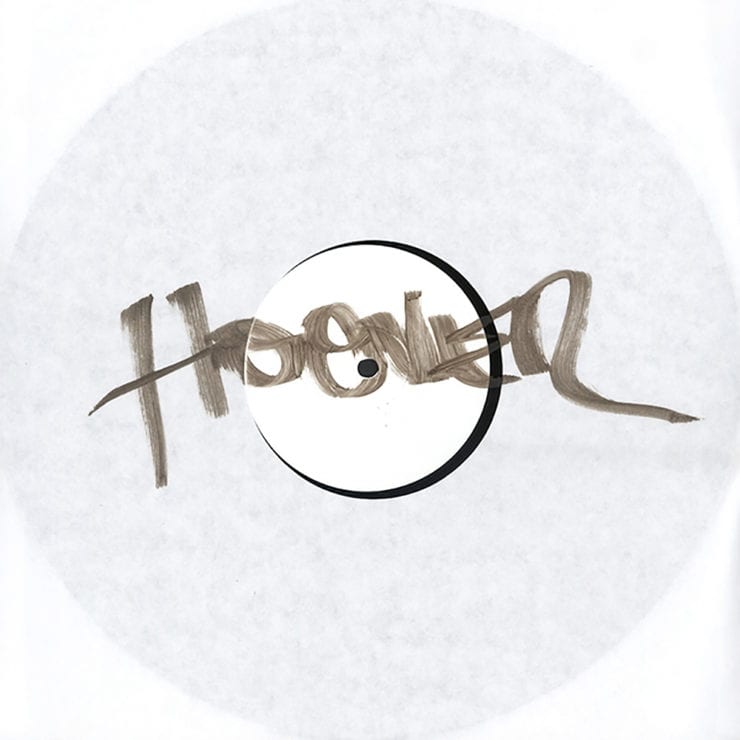 We’ve barely made it out of January and René Pawlowitz has already added a new project to his abundant nomenclature. The German shapeshifter’s conventional idiosyncrasies are this time funnelled through a prism of jungle techno sensibilities. Once more touching on the sounds of UK hardcore (most recently via his EP on XL Recordings as the Higher), the amorphous but distinguishable stylings of Shedism are presented to us in a new light.

Despite his many years of activity and numerous guises, this is somewhat surprisingly his first true foray into a 160bpm jungle territory. His reputation as a virtuoso of breaks within the confines of techno does nonetheless precede itself, so despite the conspicuous lack of Shed tracks at this sort of tempo, we are overjoyed to finally receive this offering. Better late than never.

“HOOVER1 A” gets straight to the ‘shedding’ point, throwing out a quintessential female rave vocal that changes timbre infrequently alongside the erratic rattles, clunks and shakes which hedonistically equate to a stereotypical jungle entity. The nuanced, detuned chord stabs interject the clattering percussion like a breakwater, allowing the signature Shed ambience to permeate through the punches.

Instantly instilling the track with a plethora of emotion, the sensory assault remains alluring and invigorating. However, if you’re looking for something with a strict junglist morphology, it isn’t this. Pawlowitz’ singular interpretation is less unruly, it’s more focussed on sound design than an authentic rhythm. If this was in fact a conscientious undertaking to forego the sloppy, turbulent nature of jungle techno, then high commendation should once more be bestowed upon this enigmatic German artisan.

The flip side, “HOOVER1 B”, is a percussively different specimen. Sitting extremely pretty between the half-time and hip-hop realms, Shed immediately exhibits similar elements to the first concoction but with a restraint on the rave culture endorsement. Eerie female vox filter in and out amongst the classic echoed hi-hats and snares, then later in the track we are treated to an influx of wobbling, indistinct chords of the melancholy yet also somehow euphoric variety. The pieces lock together formulaically, complimenting a style that has been temperately rife in the UK, courtesy of labels like Exit Records.

All in all it’s fair to say that this is a release the world needs, if only to satisfy an enduring curiosity. It’s another example of the unerring sonic proficiency of Shedism, which could potentially pave the way for more excursions into the exigent 160/170+ domain.

‘Hoover 1’ is out now, order a copy from Bandcamp.

Discover more about Hoover1 and Nowt Recordings on Inverted Audio.