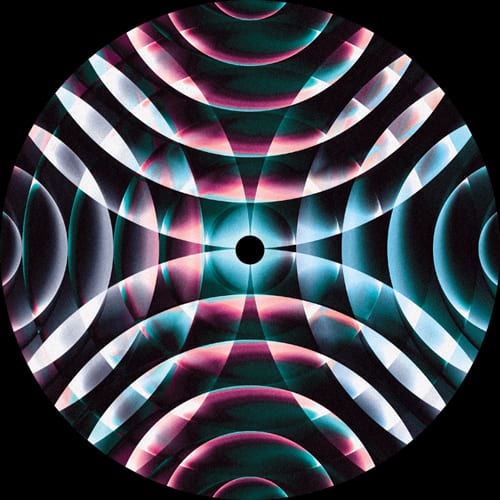 The illusive Ill Blu were one of the more promising acts to emerge from the funky explosion of 2008-9, and continue their rich if sporadic vein of form with a release on Hyperdub. They all but disappeared from the landscape following 2011’s excellent Meltdown EP, put out by Numbers, reflecting the demise of funky as a populous outlet of expression. However, Clapper will ensure their production tag will echo around clubs for months to come, as it contains two of the more infectious floor-fillers to emerge in 2012 thus far.

Clapper’s pitched up, siren-like licks anticipate and dominate the stuttering percussion, and feels as high octane as anything Ill Blu have produced. It’s relentless and pulsating, deceivingly weighty, and immediately justifies the illusiveness of the composers. Ill Blu’s midas touch looks set to continue.

Equally successful is the shrewd choice of remix artist. Traxman is currently the flavour of the month, basking in the appreciation of critics and fans alike due to his wonderful debut album on Planet Mu. Splicing the raw energy of footwork with a soulful, funk-tinged edge, he follows this up with a fantastic effort, capitalising on the potential of the original. Traxman builds upon the intensity set out by the sirens, twisting them into shrieking caricatures, before introducing a wet, pumping bassline to top it all off. It’s an utterly infectious rendition, and works so well it’s hard to see how it could be bettered. An essential release.