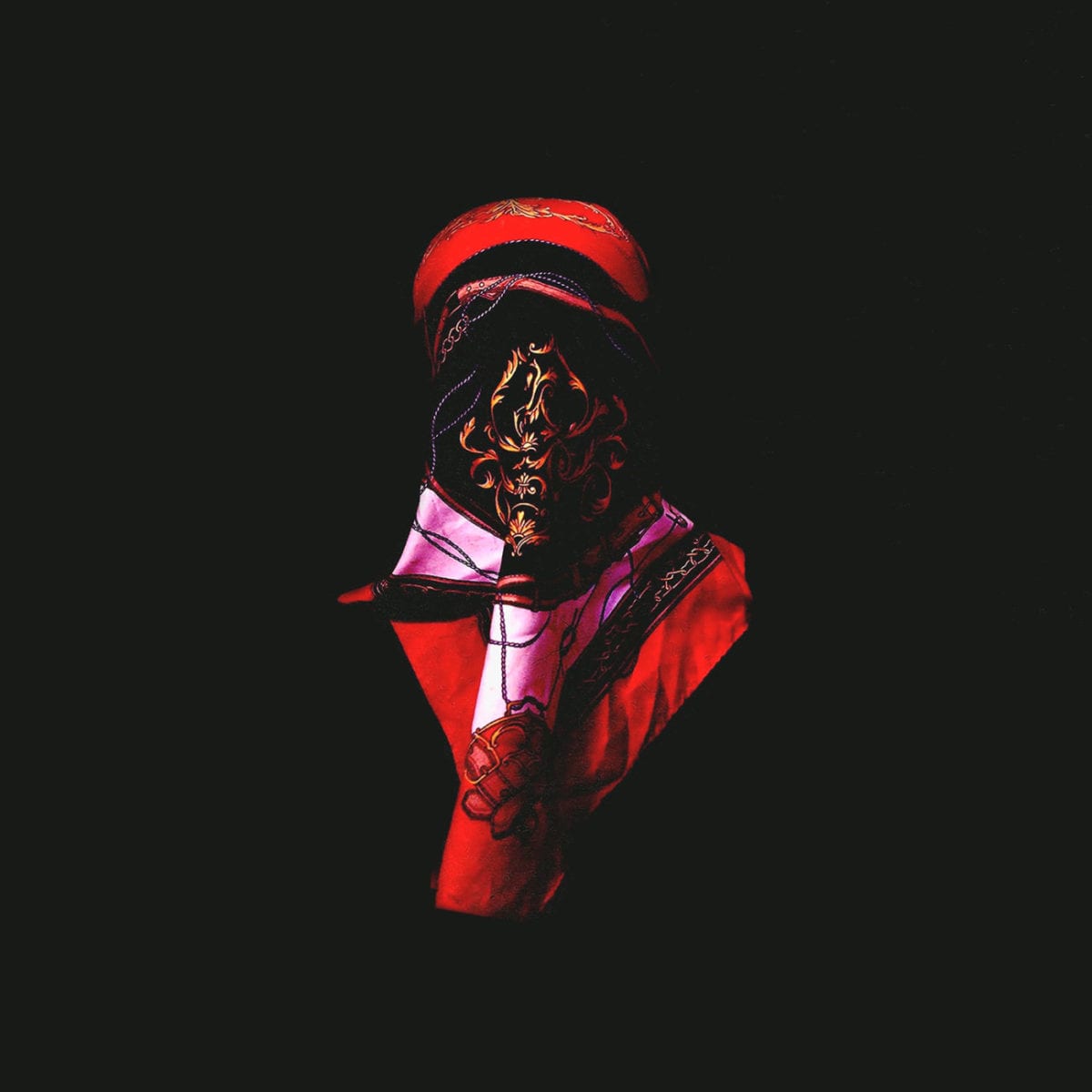 The self-titled ‘No Spiritual Surrender‘ is the product of two Spanish masterminds, sitting in their own league of dark arts techno: J.C. aka Jose Cabrera is known by most as a resident of Tresor, as well as the main operator of Cabrera – the label on which this LP will be released. Kastil, real name Mario Castillo, runs Soul Notes and Stale. One thing’s sure, these two experienced individuals understand both the business and production facets of underground music and it clearly shows in all aspects of this new LP: the tracks span a multitude of genres, each of them made with a specific purpose in mind. A work of true professionals one would say.

Cabrera and Castilo worked from Kastil’s studio to create this diptych LP, holding 19 tracks of variable length. Although the album follows a similar industrial theme throughout, each track stands alone and bears its own specific mood. The first 11 combine dark ambient, breakbeat, drone and some real punishing kicks. This opening part is placed cleverly to play full circle, starting with the harsh droning sounds of ‘Belligerent with Dogma’ and ending with another ambient-leaning but lighter cut, ‘Bendita Demencia’, contrasting with the harsher tracks sitting amidst.

A1 is seriously eerie with its mix of solar winds and clacks echoing in the background of a distorted horn. Its panning from left to right gives it a personification of life. The effect is daunting yet it constructively prepares you for ‘Pagan Or Heathen’. This one filters through with a cool 303 bassline on top of some cinematic pads, and the industrial theme of the album is pouring out at the seams. 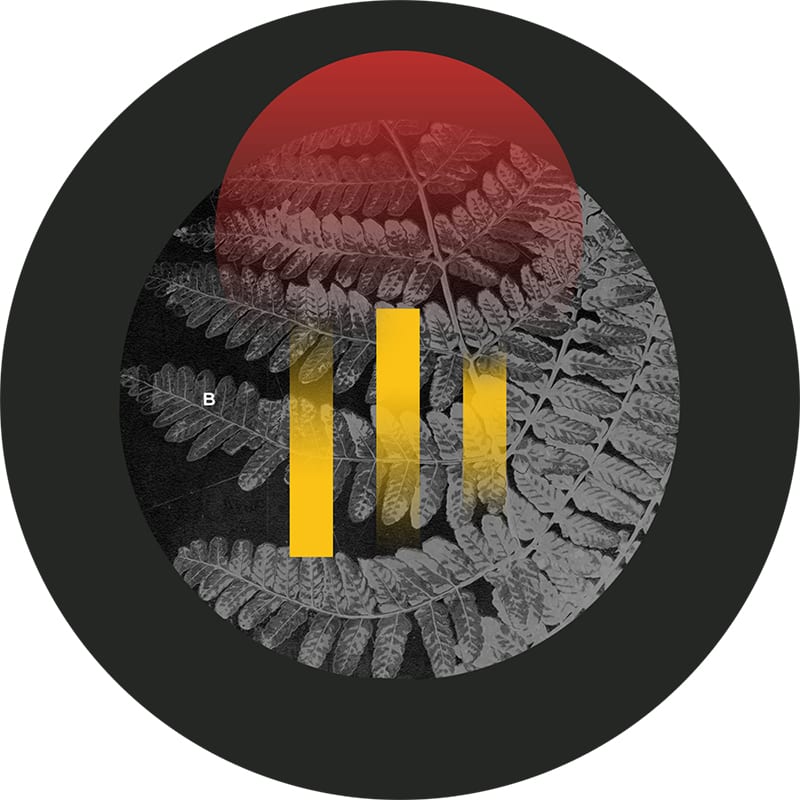 A2 could arguably be a another build-up track, when ‘Edge of Stigma’ truly starts to come alive. Its purpose is easy to predict: indulge you into a moment of abandon on the dancefloor. A3 holds somewhat of a psychedelic, tribal feel to it. The drums start strong with an incredible rolling rhythm but are then overpowered by an ‘African Dwarshoorn’ type instrument – recreating a ritual of some sort with indigenous connotations. ‘Zurbano’ also follows this euphoric tribal pattern.

Tracks like these are served best for venues of high capacity. The beauty lies in the mixing of the track: the sound is incredibly full, due to the various layers of noise on the outer sides, with high end leads punching through the centre. The result – “a wall of sound” – which although certainly an overused term genuinely describes it best.

It is with ‘Enkandadua’ that the experimental-friendly side of the album begins to materialise. This track is thick and as the others, would sound excellent in a large, cavernous space. It comprises the classic marching rhythm of techno with wet, delayed high-hats standing out in the mix. “Lo-fi” is a good term to define these background rhythms, but when the modular synths arrives the mood veers off onto that special acidic kind of vibe. Intense euphoria is delivered throughout the music and it’s obvious that No Spiritual Surrender perfectly know what they’re doing here: this one will work wonders at the climax of a mix.

‘Compassion Evidence’ has the makings of a single: progressive with an incredibly catchy arpeggiated synth. It could easily draw comparisons with the likes of Stephan Bodzin and Adriatique’s earlier material. What makes this track so analogous is the lo-fi industrial noises used in the lower spectrum of the mix – therein showing the uniqueness of these producers, through their ability to create a signature sound of their own. 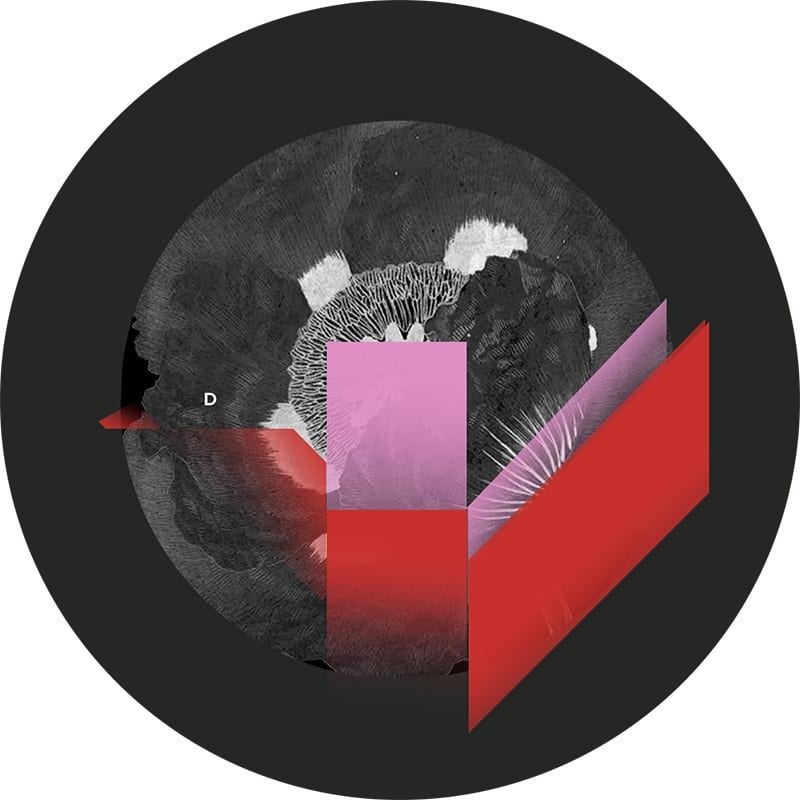 Moving onto the second part of the LP, the remaining 8 tracks are sprawled with even more unearthly ambience and intricate breakbeat rhythms. It’s incredibly refreshing to see a piece of work so diverse at a time when music is so commonly grouped into playlists and genres. It takes a bit more to understand the feel of a record like this, but it also allows for more creativity from the artists. ‘Izar’ for instance is somewhat dreamy in a space-like way, that it could be compared to some of Aphex Twin’s pieces, particularly his ‘Selected Ambient‘ Works.

The repetitive 3-note pattern loops throughout with some sting-like instruments heaving the track with a forward swing. It almost breaks down the chaos surrounding the LP with a calming contrast. ‘Sorgin Dantza’ is an interesting cut, facilitating analogue synth sounds similar to those of ‘Compassion Evidence’. It’s repetitive but not stale, progressing by the atmospheric sounds heard in the distance.

In terms of drum programming, ‘Iberikan Skizofrenia’ is unrivalled. The samples used are dubbed down, making way for the deepened vocals to spray a mass of information at you, focusing concentration fully onto the track. Then a simple bassline comes in tying the track together, occasionally turning into an acidic frequency at the end of a particular phrase. This number really stands out on the LP and has all the assets to turn the dancefloor into a skanking free-for-all; its energy would be a welcome switch up from the repetitive techno kicks heard in other tracks. For a second collaborative full-length, the quality and diversity of it is remarkable.

No Spiritual Surrender is scheduled for release 27th October. The first part of the LP will be released as a double vinyl pack, with part 2 issued on CD. Order a copy from Clone.

1. A Belligerent with Dogma
2. Pagan or Heathen
3. Edge of Stigma
4. The Ignorance of Misperception
5. Enkandadua
6. Beldur Izan
7. Zurbano
8. Rituals in Kunduz
9. Through the Believer
10. Compassion & Evidence
11. Bendita Demencia

Discover more about J.C., Kastil and Cabrera on Inverted Audio.