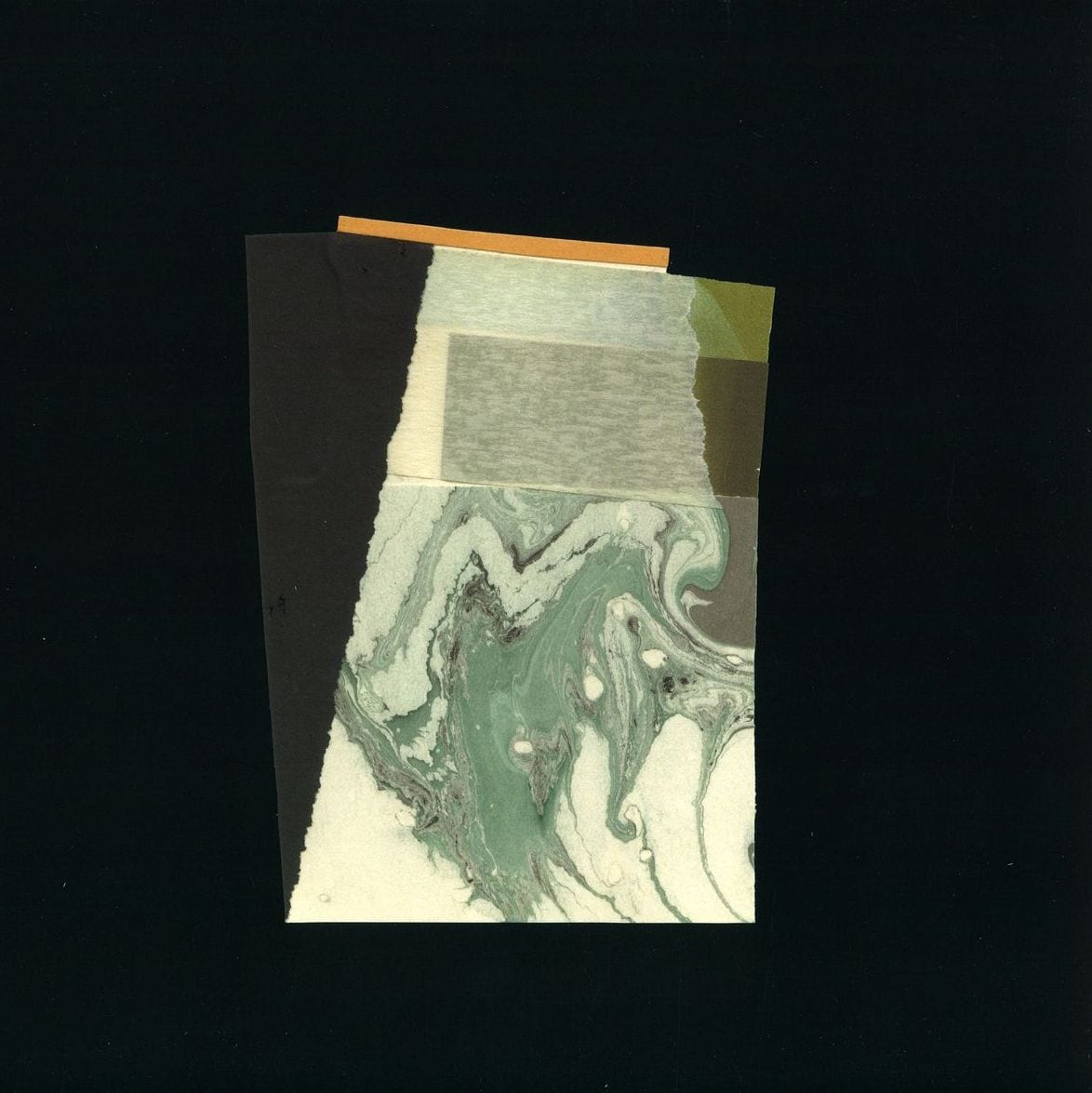 Let’s make something very clear first: reviewing a John Roberts EP is pure bliss. Not only has he blessed us with his soulful deep house and melodic soundscapes for years now, he’s also built one of the most intriguing and imaginative bodies of work in wider house music.

Almost a year exactly after his latest instalment on Dial, the enthralling ‘Fences’, Roberts is back with one solid three track EP.

‘Ausio‘ opens the festivities and rapidly sees Roberts trigger his magician’s abilities to get the legs swinging. It sets a rather calm and experimental intro first, before quietly laying the foundations for a sturdier groove in the second part of the track. Three minutes of dark-tropical echoes in and the cymbals finally come crashing, taking off the track to the dancefloor while the synths keep bubbling through an ocean of octaves. A sharp and implacable track.

The other side of the plate leaves no surprise when Roberts doesn’t disappoint. ‘Indigo’ feels like an excursion through that lush canon of sounds Roberts has been exploring his whole career. Playing with reverbs and decay to construct his complex patterns, he doesn’t get lost on his way and cleverly brings in subtle chimes and what sounds like birds samples, flying the track to trippy heights.

‘Faces’ closes the EP on a wonderful note, reminiscent of Roberts’ ‘Glass Eights‘ hours. The percussions slowly set off the rhythm while imaginary birds ruffle their feathers in distant lands. A dog barks. The depth of Roberts’ soundscapes is a permanent amazement, juggling multiple elements like a mad scientist, nothing seems impossible in his sonic territory.

Echoes over echoes, synth layer over one another; once again John Roberts delivers a mille-feuille of greatness.

Discover more about John Roberts and Dial on Inverted Audio.