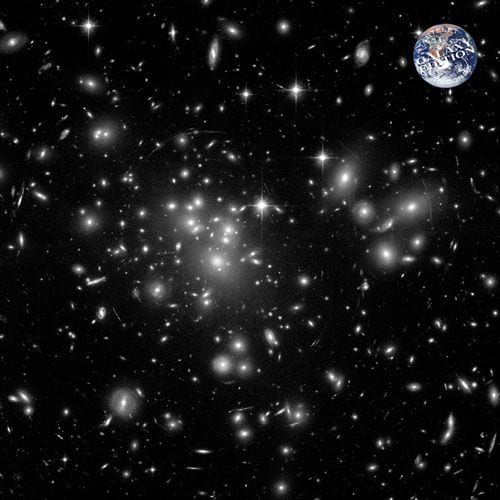 ‘Matter‘ is the second installment from Kenton Slash Demon’s “The Schwarzschild Solution” trilogy and features a remix from much hyped Brooklyn duo ‘Runaway‘.

So far this year there’s been one band that I’ve been completely bowled over by. I’d never heard of them before but as soon as I heard Kenton Slash Demon’s ‘Sun’ EP back in August I knew there was something very special to their sound. Since then I’ve been listening to both ‘Sun‘ and their their live performance at this years Spot Festival non stop. If you’ve found yourself in a similar situation, fear not, it’s time for the second EP from Jonas Kenton‘s and Silas Moldenhawer’s intergalactic trilogy.

‘Matter’ is beyond ambitious, a deeply natural constellation of disco and house, sprinkled with emotionally charged lyrics and a hint of that special Tartelet strangeness. Looping and cutting clips of synth-stabs and murmuring voices solidifies the beat in typical Kenton Slash Demon style, while the groove shapes the morphing and modulating melody.

Runaway’s remix is in a much darker vein, humming along with nebulous bleeps and sparkling blobs from outer space. Pads sporadically burst through the groove after being submerged in the deepness of the universe, and metallic extraterrestrial voices convey simultaneous stratum of beauty and fear. It hints at both the computerized digitalism of Detroit and the gloomy and industrial dance floors of Berlin, and will surely be a favorite among both celestial DJs and headphone-astronauts alike.

Put simply ‘Matter‘ is an epic EP, it offers a warped fusion of disco and house, the original version sounds strangely familiar but for all the best reasons. ‘Matter‘ is a shatter storm of touching chord-changes that will pull people to the dance floor, just like a black hole drags matter into the darkest of voids. You can expect their final EP to their trilogy early 2011 entitled ‘Daemon‘ on Tartelet Records. For now go and watch the official video for ‘Matter’ created by some very talented visualist’s ‘Darkmatters‘.