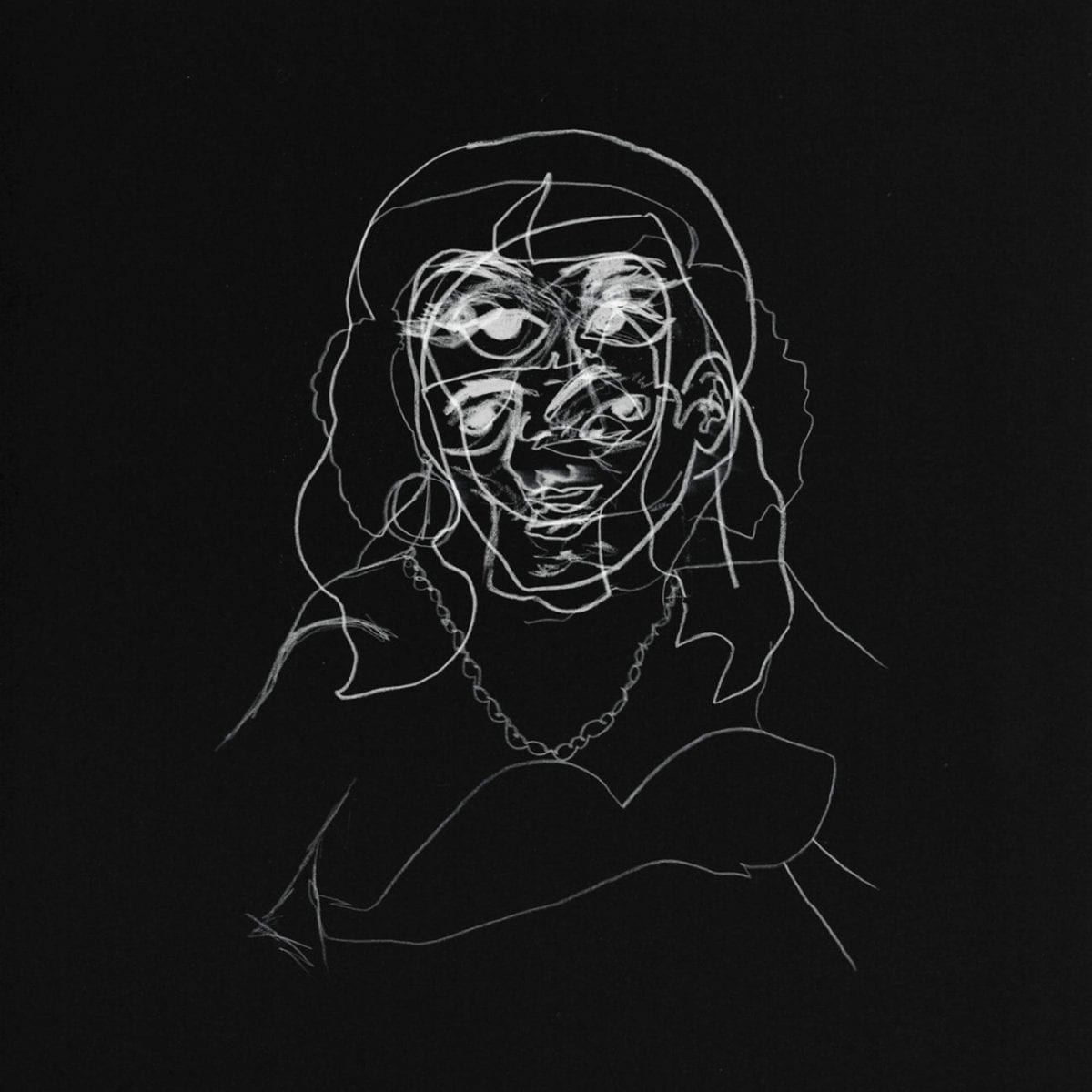 A burst of applause opens the final track on Klara Lewis’s second album for Editions Mego. It’s a jolt that brings the whole record into focus, shaking you to awareness like the lights coming up at the end of a movie. Without realising it, the preceding 30 or so minutes of hushed drones, warped samples and softly tapped beats have stolen your attention, simulating the focusing effect of a darkened theatre, cinema or club. The claps, followed by booming reverb drenched drums and an almost playful melody, contrast sharply with the rest of the album, replicating that moment your eyes start to readjust to the light and your senses reconnect to the outside world.

It’s tough to pinpoint what it is that makes Klara Lewis’ ‘Too‘ so effective. The elements in its construction – processed field recordings, soft glitches and occasional beats – are far from revolutionary. On any given night in any city, the chances are you could find someone hunched over a table of electronics in a darkened room, face down and manipulating very similar materials. 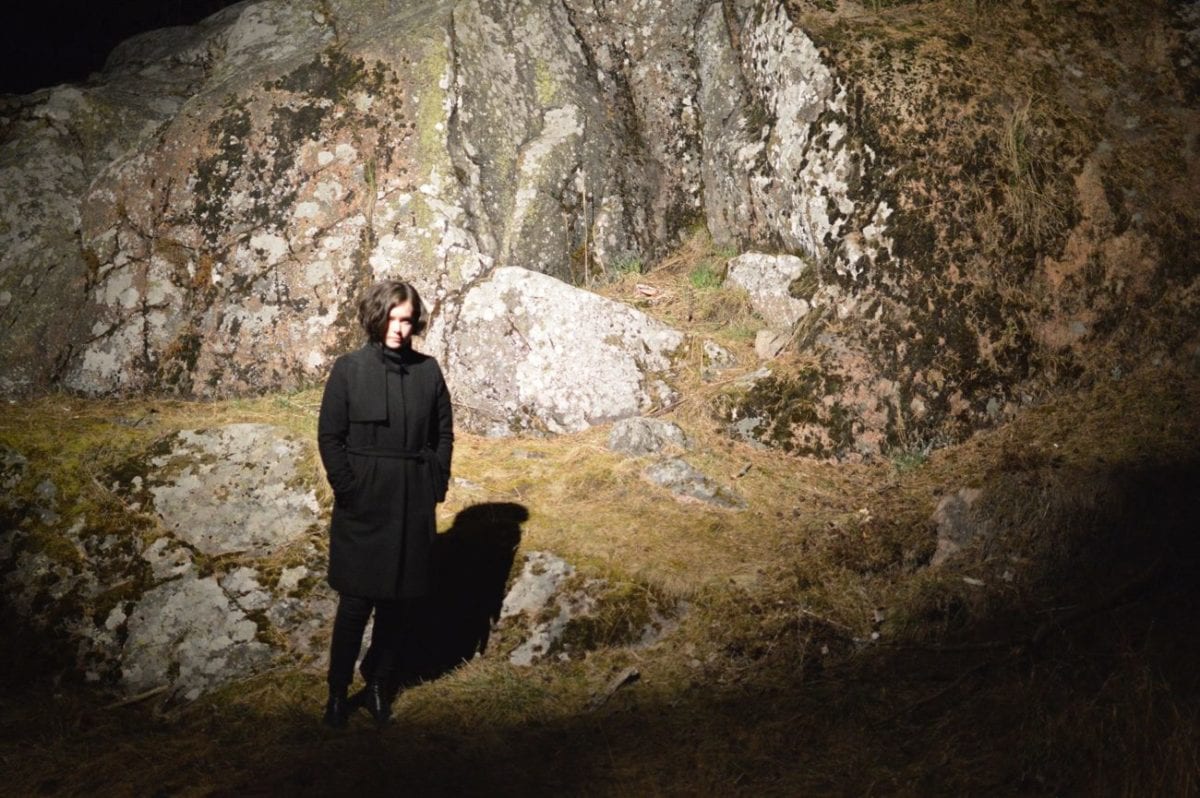 ‘Too‘ though, is music all about the intangible, and it perhaps makes sense that what makes it so good is so hard to convey. The press release for the album refers to Lewis as a sound sculptress, a term which would come across as painfully pretentious if it weren’t so apt. Right from the ruffled rhythm and sorrowful drone of opener ‘View‘, the record sounds like massive lumps of sound whittled down into something refined. Sometimes rough, sometimes smooth, the constant is that each piece sounds like it has been worn and molded until something new appears.

Even the most rhythmic tracks, the super slow house groove of the title track or the apocalyptic throb of ‘Else’, carries this sense of having been sculpted rather than recorded. If percussion on most records sounds like it has been printed on a canvas, the kick drums on Else sound like they were cut out from a wall of sound.

Like previous album ‘Ett‘, the audio sources behind ‘Too‘ are hard to place. Metallic hits, symphonic stabs and humming tones are shorn of their moments of attack and decay, making it impossible to tell if they’re instruments, samples, voices or something else. The breathy, mournful drones of ‘Beaming’ play over field recordings of footsteps and voices in some large, cavernous space. Suddenly, waves of static come in, replacing the real life recordings with a radio broadcast. The connection between the sounds is difficult to fathom, Lewis melding them with the somber music to create her own surreal narrative.

‘Too‘ is murky, deep, and heavy. Seemingly more melody than rhythm focused when compared to its predecessor, it has a remarkable ability to hypnotise and transfix. It takes the detailed, low-end heavy production of Dallhouse or Demdike Stare, and applies it to fractured soundscapes reminiscent of Stars of the Lid or Lee Gamble at his most contemplative.

Shifting from stark ambience to unsettling rhythms, Lewis has taken familiar sounds and experiences, and turned them into something completely her own.

Too is out now on Edition Mego, order a vinyl copy from Boomkat.