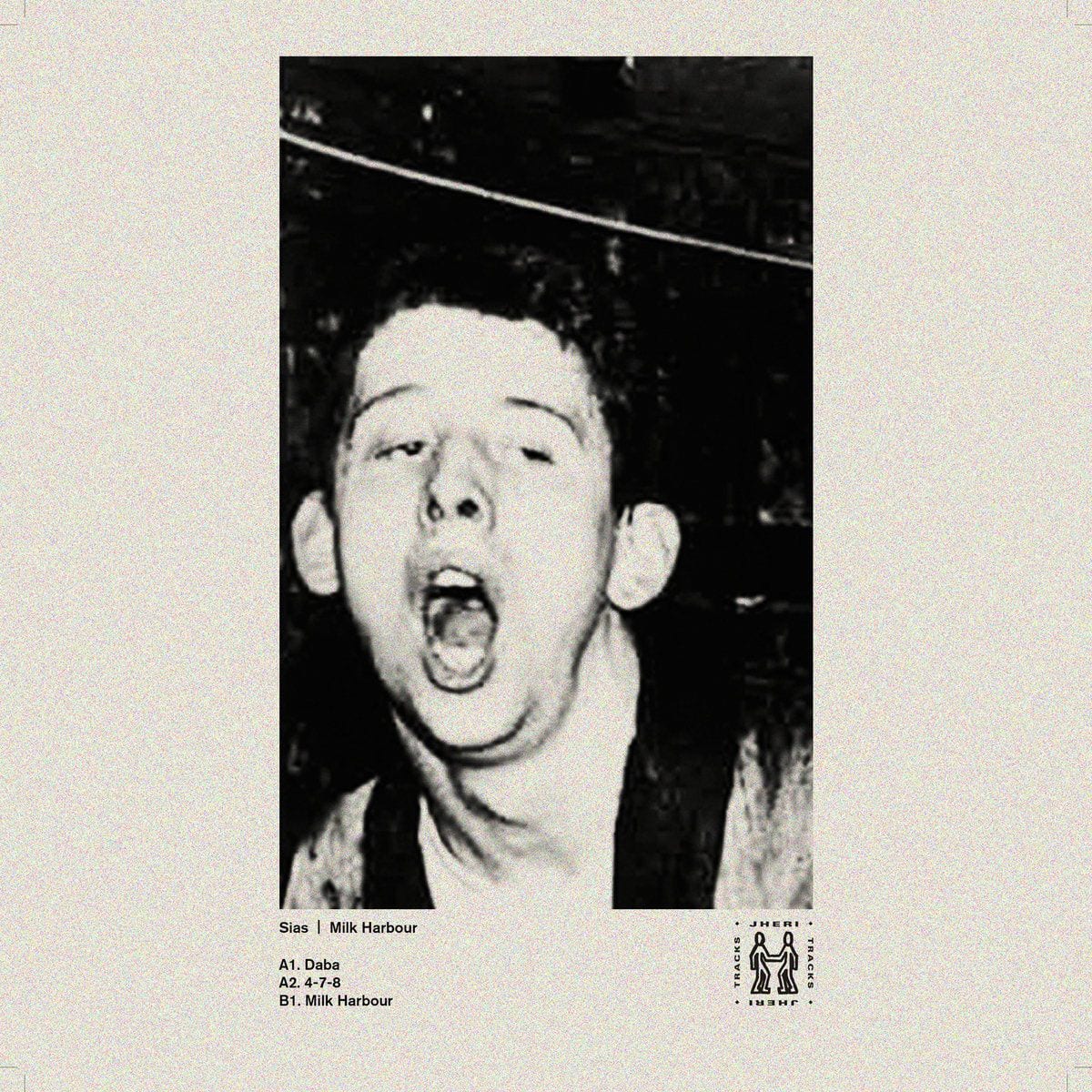 Gravitating around the pivotal All City Recordings, a constellation of exciting labels have made their appearance in Dublin and its surroundings over the past few years: Major Problems, First Second Label, Repeater and obviously, All City’s sister label Jheri Tracks, all contributing their non-negligible part to the city’s resurgence on the house and techno scene. 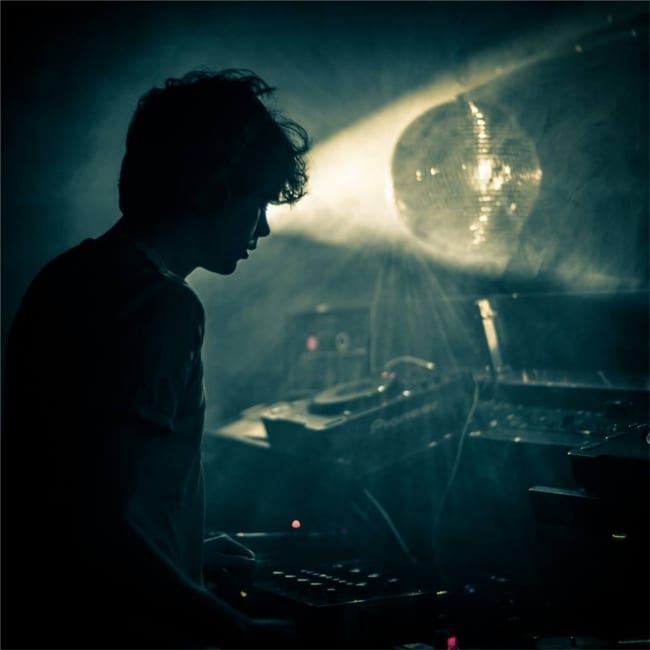 Back with his second instalment as Sias after a promising debut album for Budapest label Farbwechsel, Frank Sweeney is securing his place as one of the main lieutenants of the Irish capital’s return to top form. His new three-tracker, ‘Milk Harbour‘, offers a particularly solid assortment of raw, screeching 4/4 beats and filthy offbeat electronics, nothing short of spectacular.

The cover depicting The Pogues’ national legend Shane MacGowan in his young days should be enough to convince you of the record’s nature. There’s definitely a good dose of no-future in Sias’ take on techno’s tried-and-tested patterns. A striking example is ‘4-7-8‘, a track juking to the rhythm of a jittery, bridled riff and beat-it-like-it’s-77 primitive punk drums, driving its tense psychoactive groove right into the ravine. One to get the black-clad Berghain crowd moshing hard. 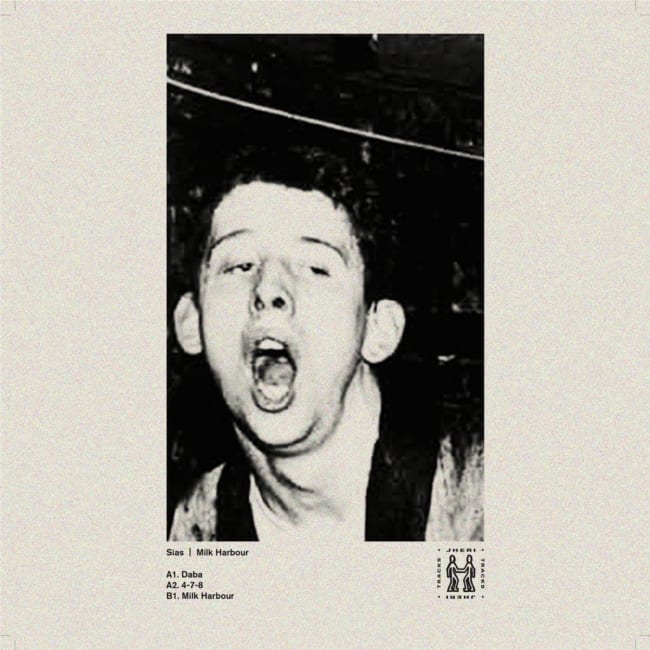 Like an hyperventilating Martin Rev trying to reach for his ventoline, Sweeney drops mind-melting bombs of sizzling bass spurts velcroed to a stomping industrial throb. The opening track, ‘Daba‘, is an affair of straightforward buildup with its whistling pads and gungy claps rolling with the punches as muffled 909 kicks sow the seeds for the tempest to come. Sweeney bathes the track into a drowning-pool of hissy, droning layers but when the Vangelis-friendly synth flexions come in, dude, hard to not yield to it.

The title-track debuts like a screwed-up lego construction, winging out the kind of random percussions you lay out effortlessly on ableton but can’t quite imagine building around at first, and yet it slowly morphs into a buzzing rave anthem, taking you straight into the woods in a sheer ’88 kind of vibe. Driven by an onslaught of bursting toms and mangled synth fireworks squealing like burnt-out tyres, it certainly unloads the kind of fierce feeling of freedom we’re craving for today… Necessary.

Milk Harbour is released via Jheri Tracks on June 13th, pre-order a vinyl copy from Bandcamp.

Discover more about Sias and Jheri Tracks on Inverted Audio.