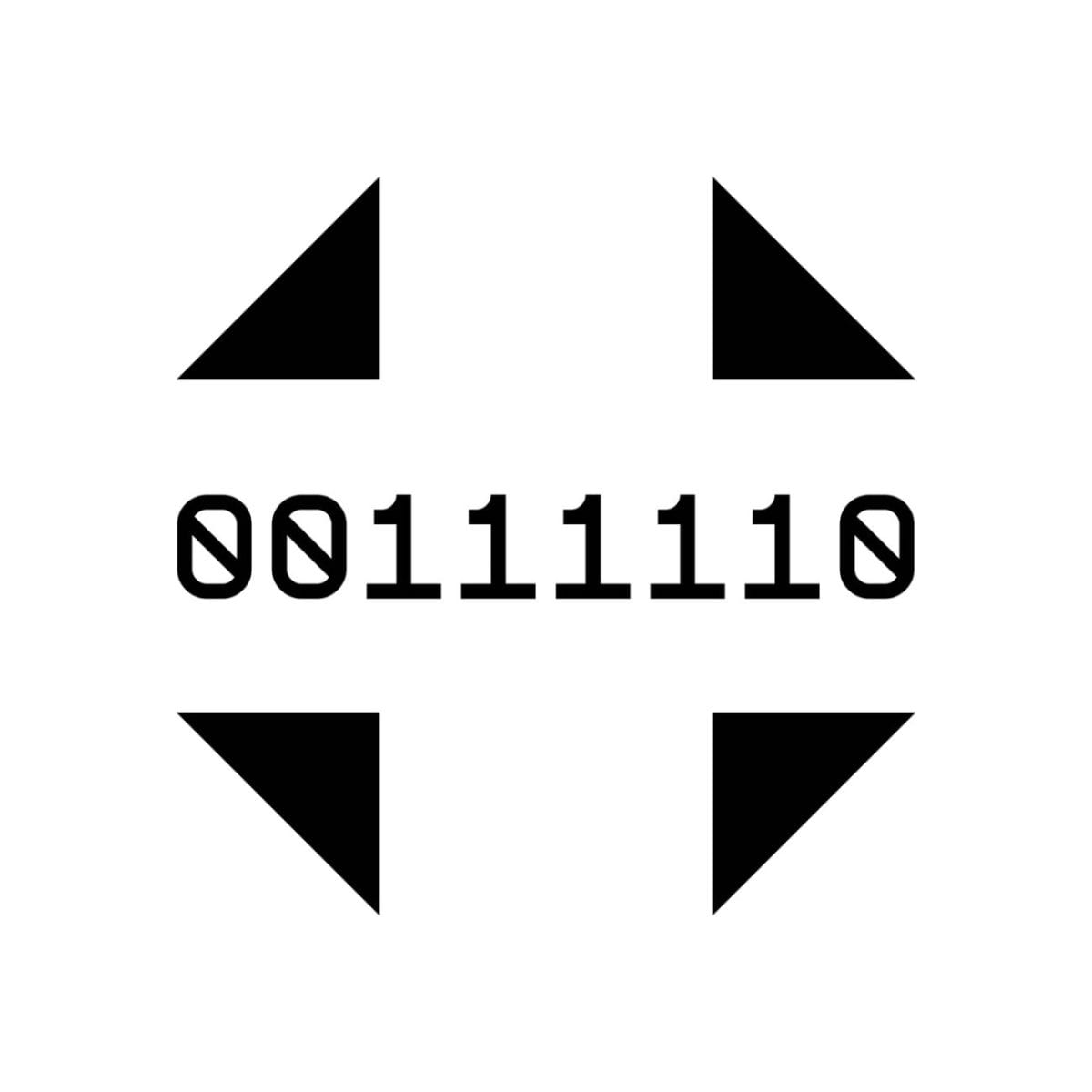 Since tearing up the M_nus template, Kevin McHugh has gone from strength to strength. In the years since, his Valance and Delft imprints quickly asserted themselves as reliable and in-demand, as did his LA-4A alias. If you’ve somehow not encountered this moniker to date, it is the rawer and playful alternative to his seriously techno and well established Ambivalent project. It is that sense of fun that imbues his latest release on the under-the-radar but fondly admired Sheffield based imprint Central Processing Unit. In fact, fun is probably too weak a term as ‘Slackline‘ is an absolute riot end to end.

It opens with the title track itself. A piece of high tempo, bass bin bothering electro that offers no apologies in its intent. There is everything from delicate melodies, frequency shattering 303 lines, bit crushing flair and AFX-esque warped time stretching in effect here. If that wasn’t enough, straight afterwards comes a phenomenal kick drum shred in the form of ‘Punishment’. Not since Green Velvet’s seminal ‘Flash’ has there been such a commanding percussive track. The best part is the little drop in the middle which drops to a spoken word sample, “at the end of the day we can endure much more than we think.” The beat then kicks back in what can only be described as an aural version of a clap tweet. It is so muscular that you’ll find yourself thinking about it as your mind idly wanders during the day, only to touch your forehead and notice that beads of sweat have begun to form.

A brief pause for breath and we move into ‘Creased’, which errs more towards the imprint’s signature broad and emotive electro sounds, before rounding off with Carl Finlow styled hues of ‘Vague Complaint’. The digital release then picks up with a pair of additional tracks. ‘Decreased’ spins off from ‘Creased’, removing all the percussion which leaves a residual ambient track that comes across like an elongated and emphatic trance breakdown. ‘Melody Tool’ lives up to its title, effectively reducing itself into the frantic arpeggio of ‘Slackline’ and morphing into something that the creative digital DJ can enjoy toying with alongside the full featured main event.

Central Processing Unit is no slacker of a label and, while ‘Slackline’ is undeniably a magnesium bright highlight in the catalogue, its success is due to a diligent and prolific release history. Do make sure you check this out and–hot tip–also dial back to the recently issued Silicone Scally four tracker too

Slackline is due out on 8th June 2018, order a copy on Bandcamp.