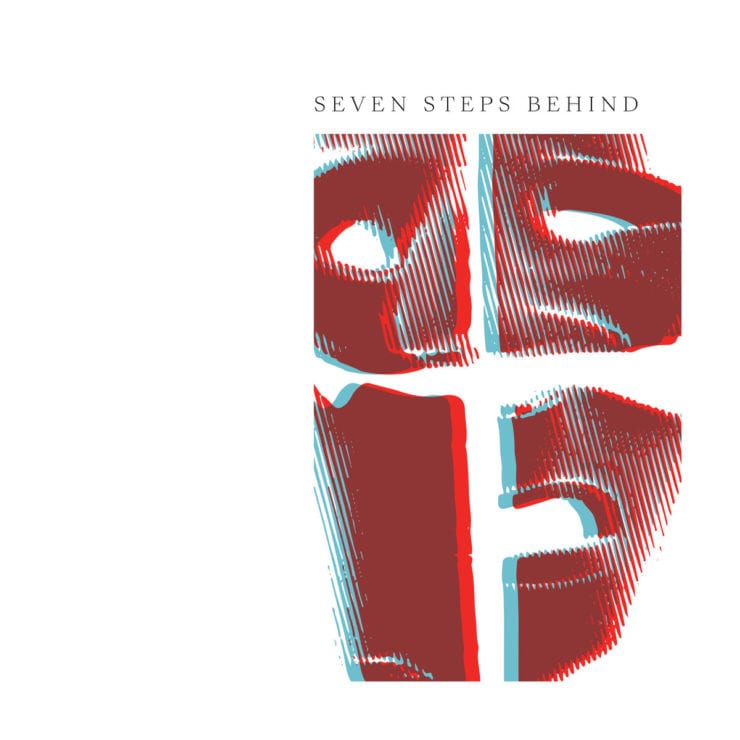 Formally known by his alias of Vaghe Steele, Mana dropped the moniker when he signed to Hyperdub in favour of his actual surname. And like the shattered and deformed Greek theatre mask on Seven Steps Behind’s record sleeve, he has since removed any artistic pretences or distance from his music, leaving no mask to hide his eccentricity behind.

On one hand ‘Seven Steps Behind‘ sounds alien, like he’s a curious visitor from another galaxy infatuated with the antique sounds of humanity, imitating, experimenting and splicing them with his outsiders’ eyes. And on the other hand, there is something undeniably human about its unruliness and angst.’Seven Steps Behind‘ has just the right level of bizarreness that infatuates rather than repulses and it’s that’s fickle balance between order and chaos, beauty and ugliness that make it so intriguing. You want to understand it, to study it and in doing so you find a heartbeat beneath its indifferent and sterile exterior.

There is a kind of agitation that lies at the centre of its movement, a restlessness, that can be unnerving. There are moments where it feels like an almost toxic environment, virulent and dissonant, like it was recorded in a sleep-deprived trance. The aggravated ostinato of “Swordmanship” for example, feels like surges of anxiety being flushed out of his system though brute force. 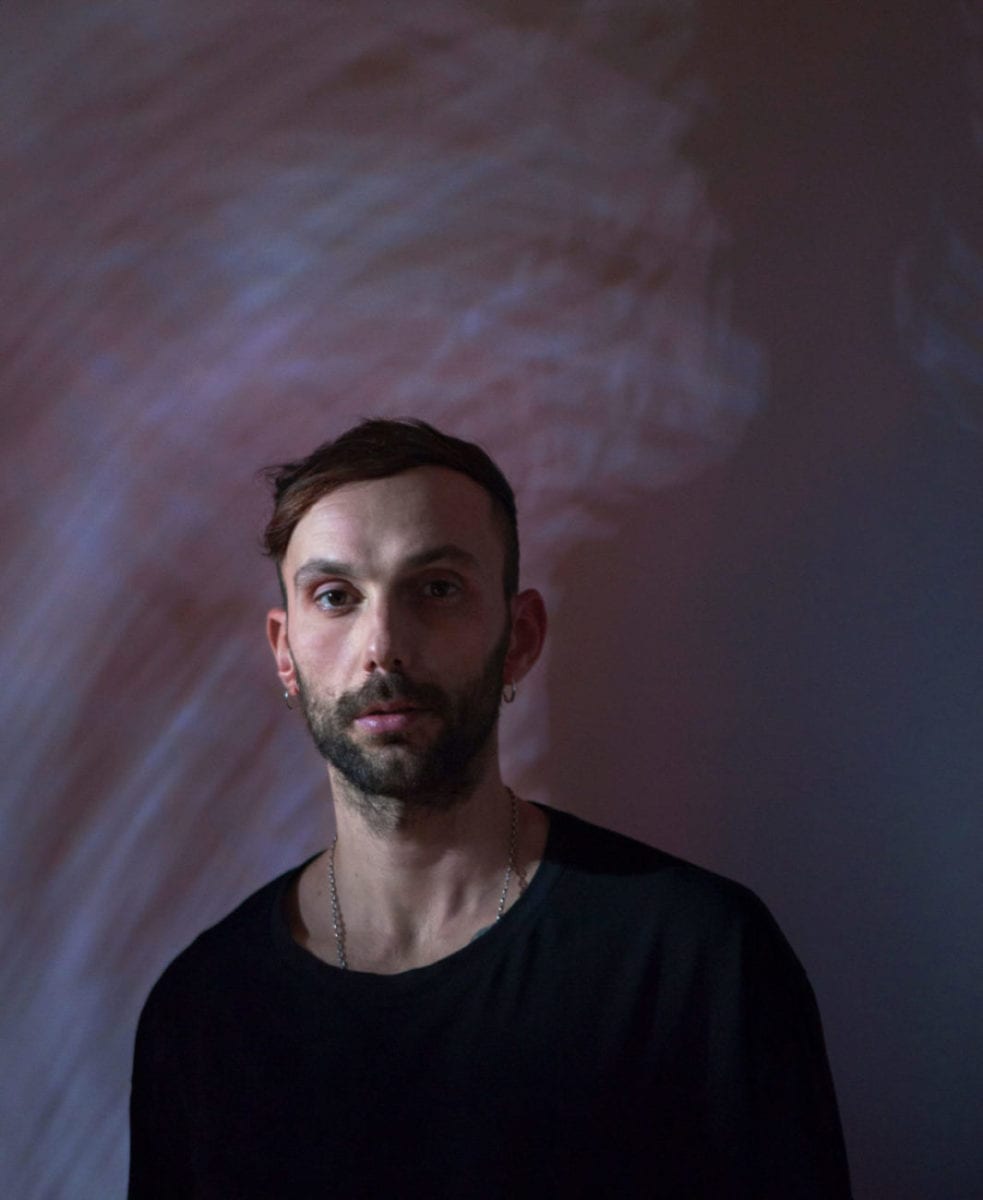 A number of the songs on the LP have a bounce and buoyancy that evoke visions of a decrepit, neglected fair-ground, populated by sinister clowns waiting to ensnare their long-awaited customers in well-practised routines. Tracks like “A Note To The Limits” feel like explorations of an abyss or dark underbelly that runs parallel to that sense of nervous vitality. Like a deep-sea dive surrounded by ancient, alien sea-creatures that illuminate with bio-electricity in synchronisation with the digital synthetizations of harpsichords, organs, cellos and flutes.

In “Soaking in Water” Mana’s vocals sound like water muffled gurgles, like he is drowning in the world he has created. His voice is peppered throughout the record overlaid with abrasive effects to the level where you cannot differentiate man from machine. Like much of the LP it’s an artificial replication of an organic component, almost to the level of parody.

If the demented carousel ride of “Risk Taking” is the first attraction you will visit in Mana’s sonic fair-ground then “Mytopia To The Future” is the first visit to the circus. Sorrowful wails progress into a series of hyperactive and sprightly chords that’s energy and tempo remind me of Dan Deacons 2009, ‘Bromst‘. That waltz between playfulness and melancholy abruptly ends as the album makes a dark and haunting exit with the very serious “Seven Steps Back”. After what feels like a session of shock-therapy, the track turns into a dark requiem and great digitalised mass of death, the feeling of a gathering sea of blackness permeating every keystroke of its infernal gothic organ.

Considering its drum-less skeleton and divergent sensibilities, it still manages to retain a potent momentum and identity. It’s like an abstract painting that you know has a centre of focus but just can’t seem to find it, which in turn, makes you get lost in it. The nuances in its composition are revealed upon listens, with its seemingly antithetic alien melodies harbouring an undeniably human sense of dissatisfaction with the status quo.

‘Seven Steps Behind’ LP is scheduled for release via Hyperdub Records on 5 April 2019 in vinyl, CD and digital formats. Order a copy from Bandcamp.

1. Risk Taking
2. Myopia For The Future
3. Talking Choking
4. A Note On The Limits
5. Swordsmanship
6. Leverage For Survival
7. Symphony Of Regulation
8. Solo
9. No Body
10. Instinction
11. Soaking In Water
12. Seven Steps Behind

Discover more about Mana and Hyperdub Records on Inverted Audio.