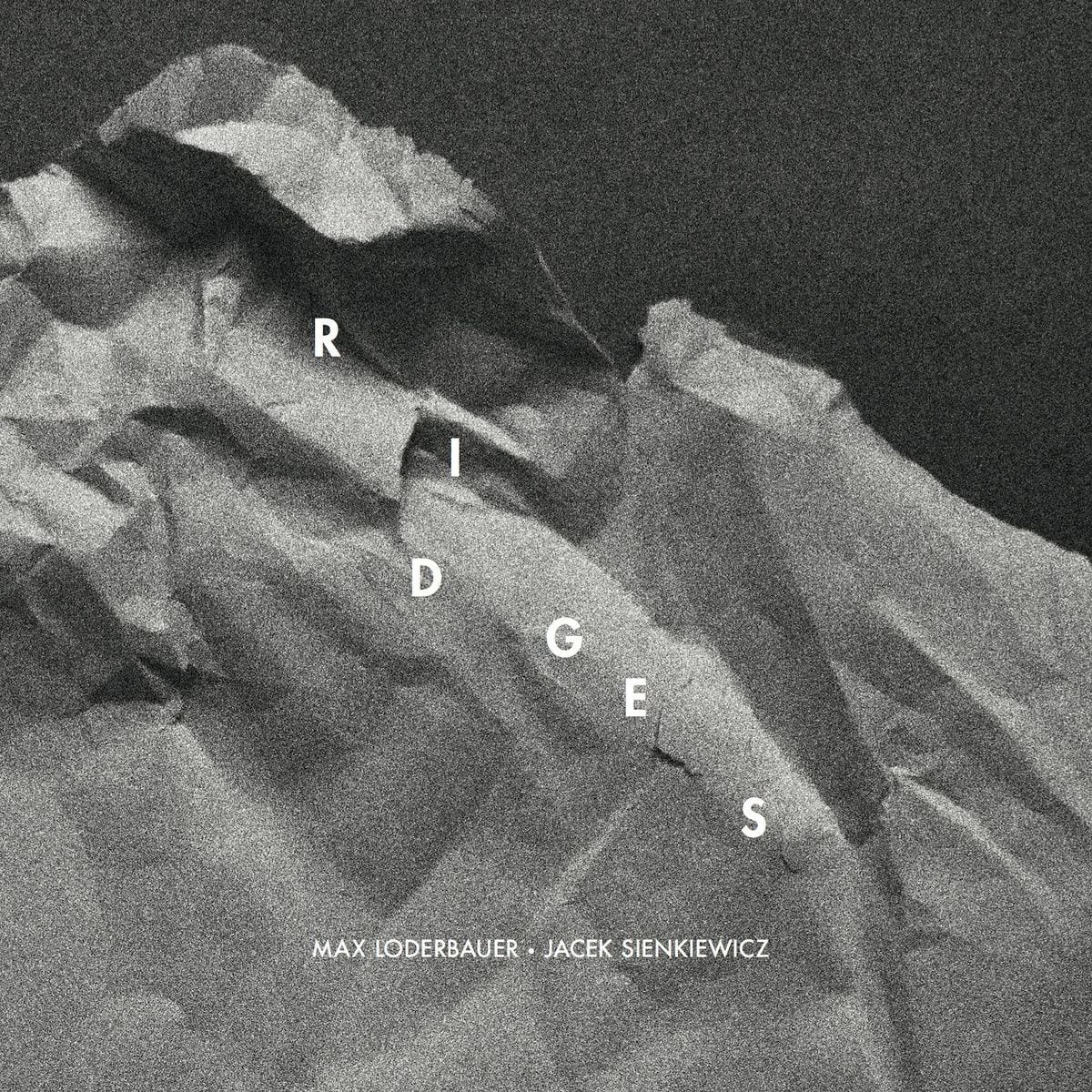 For some, a mountain aura might consist of blue skies, glorious meadows and pungent cheeses. For others, it might be sheer rock formations, mystical grandeur and expansive scale. Whichever your impression, it’s certainly this latter craggy path where we find Max Loderbauer and Jacek Sienkiewicz travelling with these two long form pieces of experimentalism.

Alongside mountains as inspiration, the blurb surrounding ‘Ridges’ also cites Lionel Marchetti, Popul Vuh and Herzog as empathic companions. To be fair, if you were to feed Klaus Kinski potent acid then plonk him wild eyed and battered in a deep alpine ravine whilst Herzog filmed the consequences – ‘Ridges’ would aptly soundtrack the unfolding scenes.

Make no mistake – this is intense stuff. Spooked vocals, culled by the artists from local communities within the Alps and Tatra ranges, float eerily across threatening metallic drones punctured with shards of coruscated modular belching. The flip side ‘East Ridge‘ is where things really come together as a penetrating arpeggiation weaves its way through an echo chamber of vocal tapestries and unhinged rumblings – sealing a sound scape that veers from nervous twitchy distraction to unbridled intensity.

This is less a pleasant stroll in buttercup flecked mountain meadows and more a hallucinatory journey into the lithosphere below, wedged between tectonic plates, hands grasping upwards towards the disappearing light in desperate realisation that geology will forever outweigh human ability. Powerful stuff for explorers of the dark side.

Order a vinyl copy of ‘Ridges’ from Bandcamp.

A: West Ridge
B: East Ridge