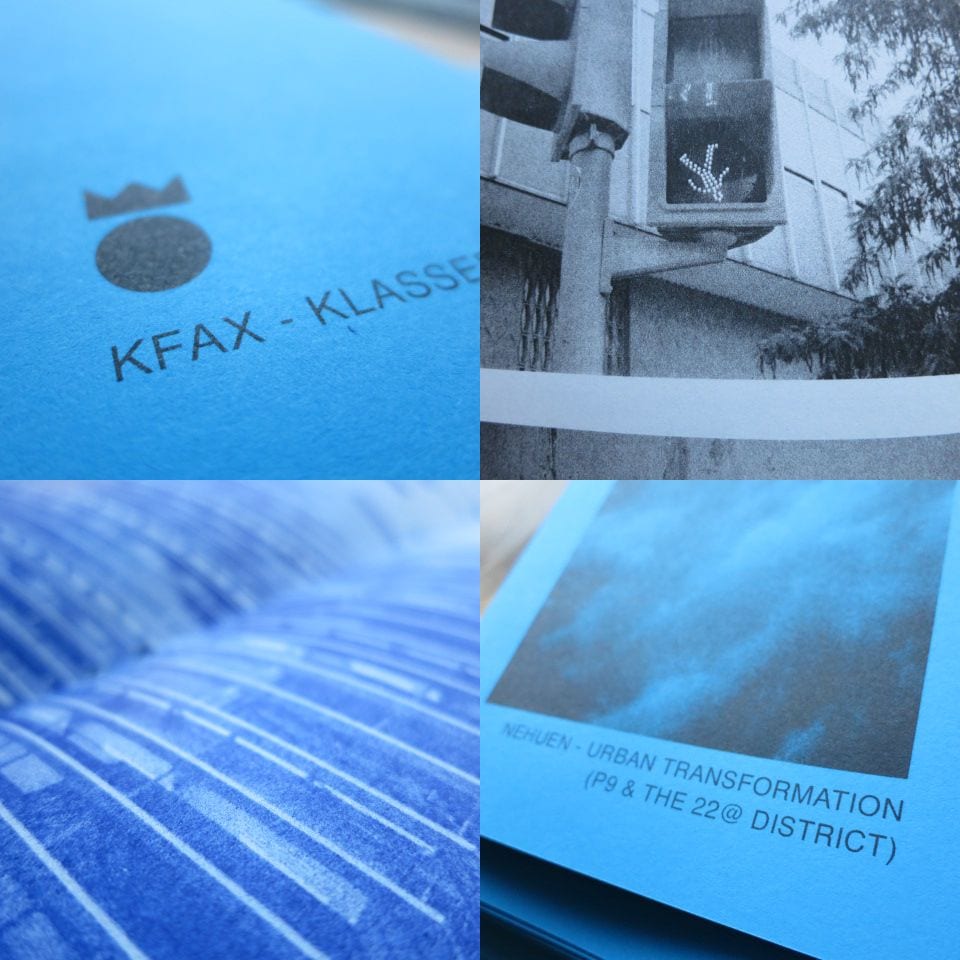 Coming in the form of a riso-printed zine and displaying audio and visual food for thought in equal measure, Klasse Recordings‘ new KFAX series picks up where the Grafiti Tapes left off. Like its predecessor, this new collection reflects on urban questions from the angle of music and visual arts, offering a creative perspective on serious socio-cultural problems.

In the industrial zone of Poblenou, Barcelona, like in a growingly massive number of places in the world, renovation works did not only completely modify the a priori perception of the area and its immediate outward aspect, it also redrafted the whole notions of habitat and sense of belonging of its occupants quite drastically. 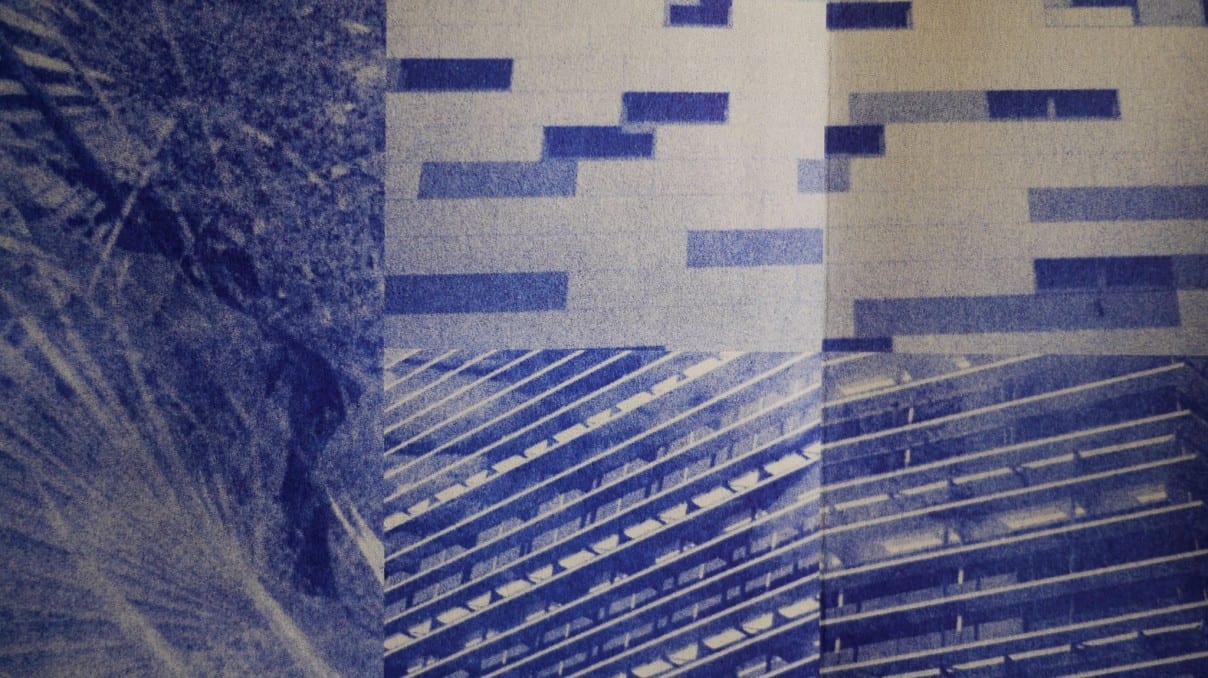 Bringing in local DJ and producer Nehuen, better known for co-founding Classicworks along with Cardopusher, certainly was a clever choice and key element to this inaugural outing. The result is a dystopian four-track exercise in style brimming with untamed retro-futuristic synth melodies and fleeting pads nostalgic of a defunct way-of-life. 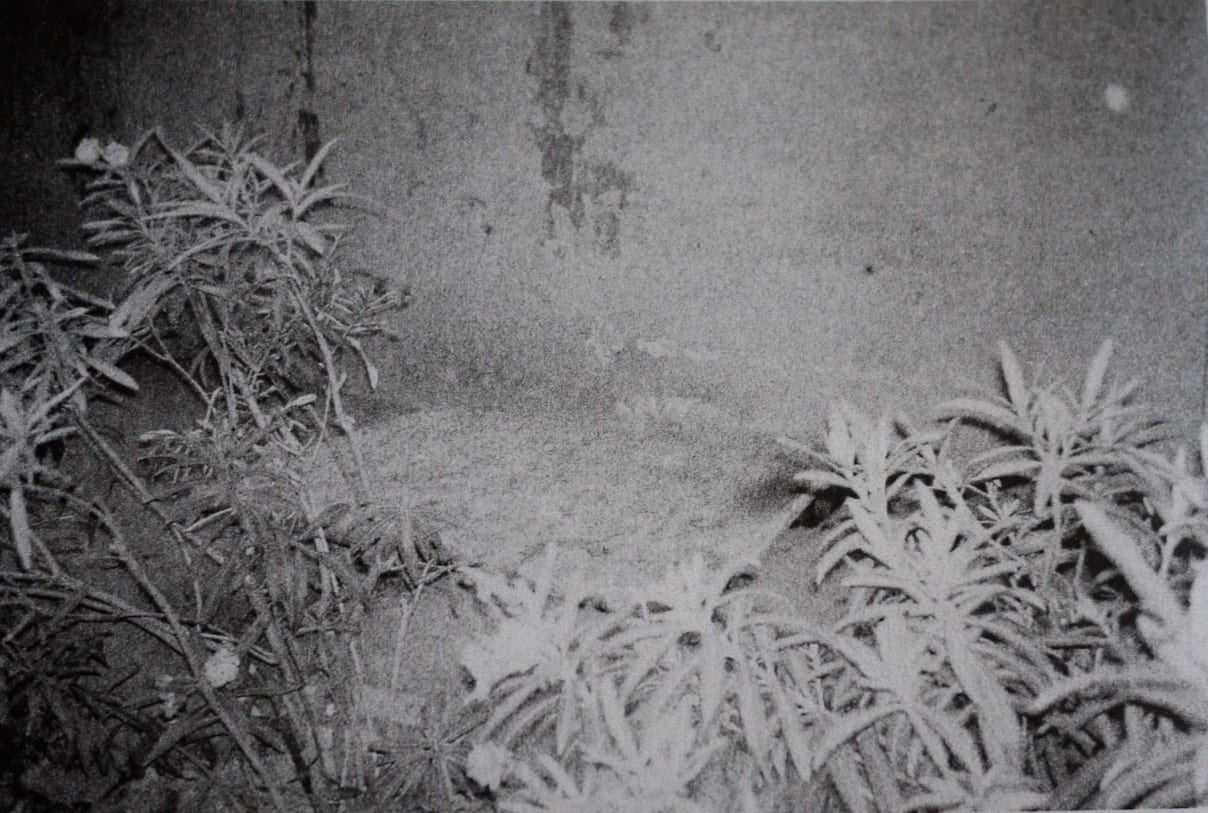 The EP’s highlight ‘A Neighbourhood’s Patrimony‘ returns to a more finely-shaded construction with its vintage music-box vibe, shifting back and forth between lo-freq under-layers and more jouncy bumps whilst melding tranquilised pads and hard-battering snares through roller-coasting bends.

Last but not least, ‘Gentrification‘ closes the four-step movement in a convincing last round of synthy fever. Indulging in a mother-earth revering, tribal-inflected drum programming, Nehuen throws in far-flung spaced-out keyboards with the same fast-paced catchy pulse. Good to see Klasse stay true to its word, thought-provoking dance music is in good hands.

KFAX1 is available now via Klasse Recordings, order a copy from their webshop.

Discover more about Nehuen and Klasse Recordings on Inverted Audio.