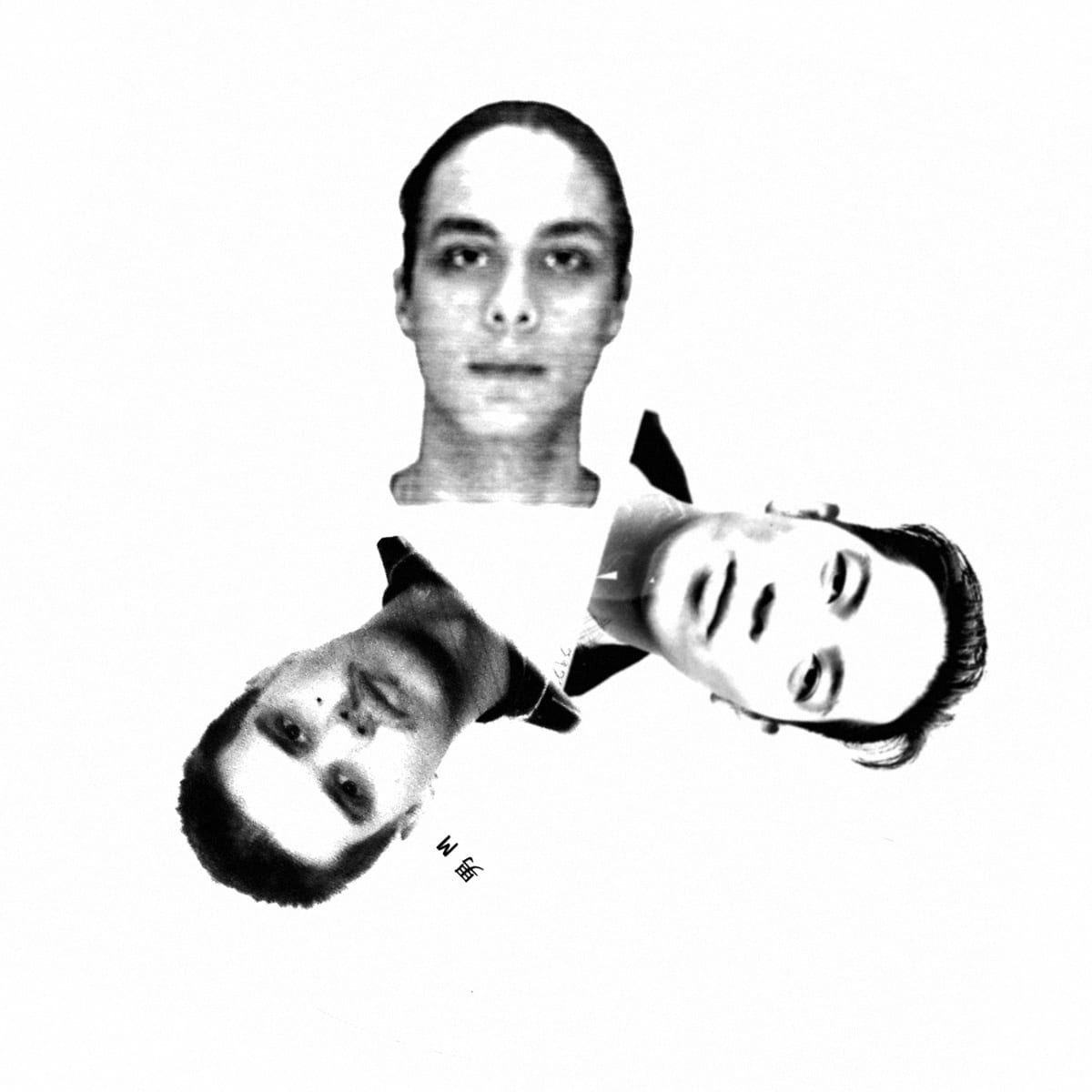 Bridging geographical and melodic gaps between Stockholm and Shanghai in a needlestroke, Public Possession‘s dream-team reunion of Krisproll’s fellow countrymen Samo DJ and Baba Stiltz with Chinese pounding-techno boogieman Tzusing made for a fairly anticipated object of desire. On the menu of this alluring new slab: four digressive cuts of outlandish house material and entrancing afternoon groovers. No doubt, you’re thinking, this one’s a goldie. Well, you’re right.

Born Free honcho Samo DJ gives the go-ahead with the bloated minimalism of ‘Triad Board Meeting‘, rolling out a cocktail of dreamy bird songs and battling B-movie samples in its first minute before it develops into a proper oddball swing-machine. Crawling from lo-freq grounds up to more exotic open-air surfaces, the track delivers a motley mix of squeezed bass arpeggios dressed in lush vines of Chinese-folk pipa strings. The groove is raw and precise like a bird of prey, Samo doesn’t disappoint.

Baba Stiltz then picks up the torch with ‘Pacific Times‘, melding synthetic and organic vibes  in a contemplative yet exploratory split-view of velvet-gloved deep-house tropes laced with forward-driven dynamics. A fun blend of party-calling trumpets and devilish laughter shape the intro but the inner-gazing emotion of those detuned keys and softly chiming bells strike straight to the heart. It’s a full-scale panorama that flowers below your feet.

Closing the journey is Samo DJ & Tzusing’s shimmering ’80s-style burner ‘Hollabackboi‘, an instant-grasper oozing retro-pop musk and timeless floor-devotion. The track unleashes some gruff and thwacking drumwork and you can feel Tzusing’s stamp in both the track’s eastward’s melodic inflections, double-triggering the flute lead with high-pitched synth kitsch, as in its propensity to pummel behemoth kicks and claps similar to these of his recent L.I.E.S. outings. Season this with Samo’s impeccable groove savoir-faire and you get a platter that already sounds like a classic.

A Slice of Heaven is out now via Public Possession, order a vinyl copy from Juno.