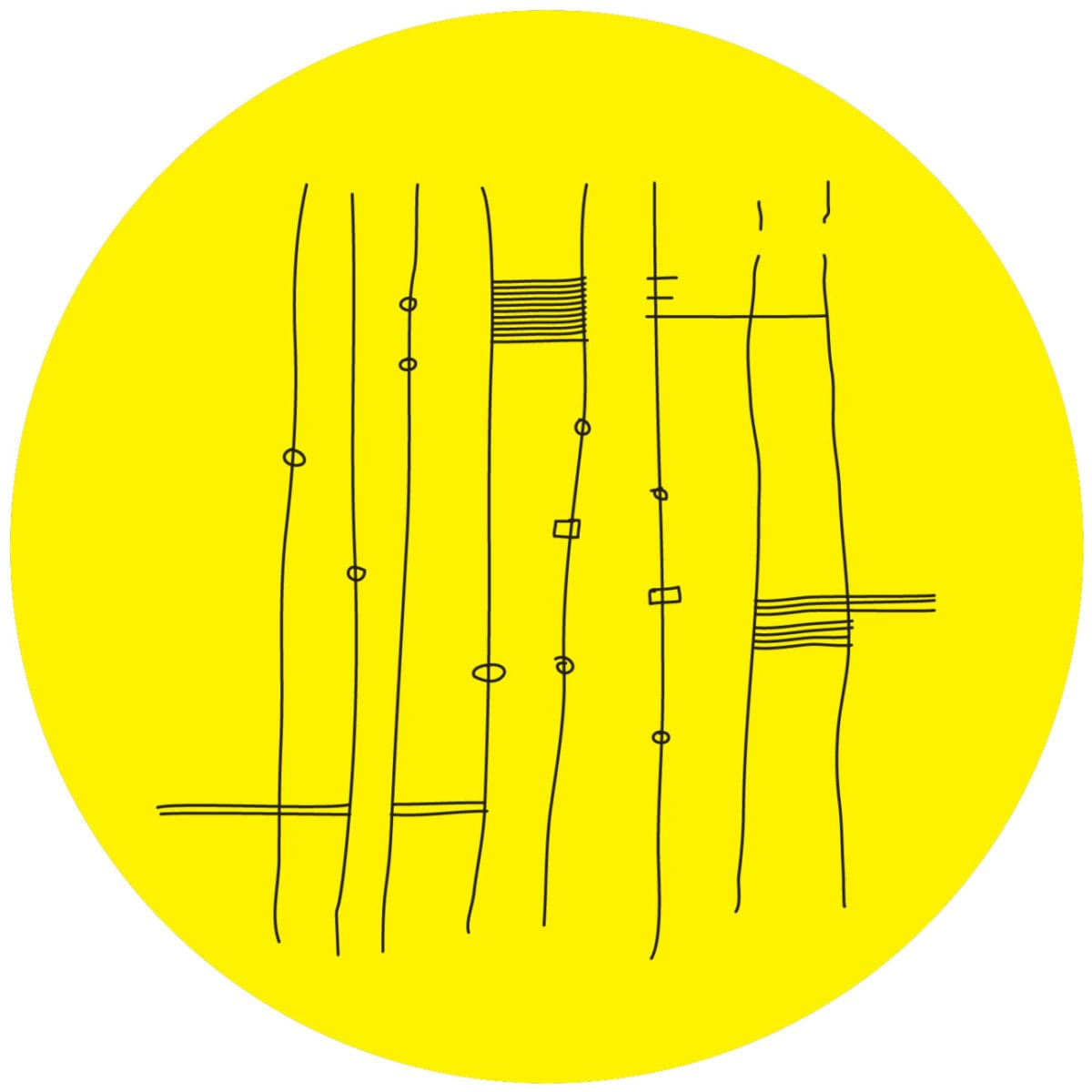 Whereas Nyra’s last release, “Best Of” was far more concerned with knocking your socks off, his latest is more interested in garnering a subtle impression. The “Configure 8” EP therefore, is more indicative of the producer’s penchant for more restrained and stripped-down hues, with this effort as notable for its hidden intricacies as its various other distinguished tones.

The title track offers a case in point. Immediately eerie and menacing, it soon springs to life amongst a cacophony of brazen kicks and a series of grandiose bass squelches that are as unrelenting – and overwhelming – as anything we’ve heard this year. The remainder of the record plays out in a similarly unnerving manner too, ensuring “Configure 8” earns its stripes as a hypnotic record fuelled by a unique flair and dynamism.

Those seeking more frantic pastures are sure to be appeased by Tobias’ remix. The Ostgut Ton favourite has proven himself a dab hand when it comes to atmosphere-laden textures in the past, and his reworking of “Configure 8” is equally inclined. Dark and stirring, it’s precisely the sort of unashamedly trippy track that’s tailored to discerning listeners seeking off-kilter relief.

A barrage of brash kicks then signal the opening of culminating effort, “Three Form”. By adopting a more sparse outlook, Nyra’s focus this time around seems to centre around “DJ tool” territory, as we’re dragged to relatively minimal planes via a track that only sporadically lights up courtesy of its shrewdly placed synth washes.

Secretsundaze latest then, is a certain triumph that further emphasises their stature as a label of eclectic repute. Those seeking the sort of feel-good house vibes that the party itself often emits however, might be best served elsewhere. Nyra’s latest is a purposefully moody effort that (delightfully) pulls no punches and takes no prisoners.