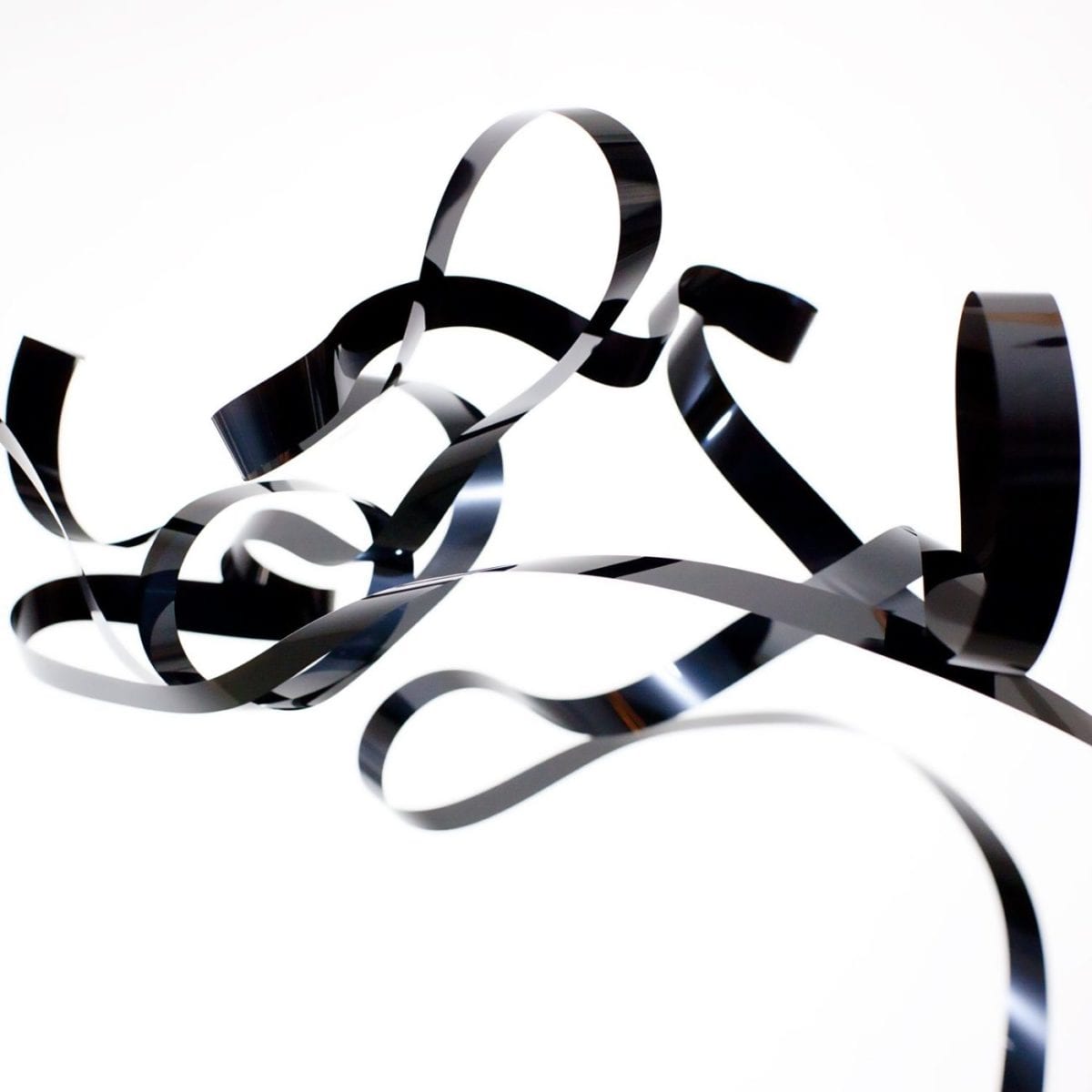 Since his rapid ascent to prominence in 2011, few producers have garnered as much unanimously rapturous criticism as Objekt. This is doubtless owed in no small part to his strict quality control; in those three years, he has released no more than four records that bore his moniker alone. Three appeared on his eponymous white label series, while the fourth stands out even amongst the Hessle Audio catalogue as one of the finest and most memorable records of that period (everyone has a ‘Cactus‘ story, right?).

Sure, there was SBJKT way back, and then there’s three more records on which he featured alongside other producers, but since ‘Agnes Demise‘ this time last year, fanboys of Hertz’s singular bass music have been waiting with baited breath for another Objekt record to kick their feet to. Well, there’s good news and there’s bad news: the bad news is that Flatland ain’t it; the good news is that that’s a good thing.

Not to ruin the surprise – and this may disappoint the reader as much as it did the writer at first – but there is not a certified dancefloor weapon on this album. Look not here for ‘Unglued‘, nor ‘The Goose that Got Away‘. He even cuts short the album’s biggest neck-snapper ‘Interlude (Whodunnit)‘ to two minutes, the cheeky cocktease. Coming to terms with this required a reminder that this is an LP, and it is Objekt’s respect for and adaption to this medium that permeates the listening experience.

This record feels like an exhibition of those musical ambitions of Hertz’ which he had the foresight to recognize would not be easily accommodated within the 12”/EP format. It is challenging, it is experimental, it is fractured and skittish. It is brazen in some places, and indirect in others. Moreso than ever before we find him in tempos far outside those in which we habitually place him. However the album triumphs primarily in its achievement of every great LP’s lofty ambition: to walk a tightrope between diversity and cogency.

Gamble-esque ambient soundscapes frame the album at both ends and appear sporadically throughout for the PANheads; for those that seek Objekt on the dancefloor, ‘One Fell Swoop‘, ‘Ratchet‘ and ‘Strays‘ are probably your best bet. But Flatland is best listened to in one sitting. That way you will appreciate the album’s narrative structure, constructed with no small effort through the use of a number of motifs (hello again, Agnes).

While I was surprised and, again, disappointed not to hear Objekt make any radical changes to or deviations from his inimitable sound palette, this record is a fantastic realisation of what could theoretically be achieved with it outside of the contexts in which we have become accustomed to hearing it. Here’s hoping we won’t have to wait another year for the next 12”.

Flatland is released on 20th October 2014 through PAN Records, order a vinyl copy through their web-store.