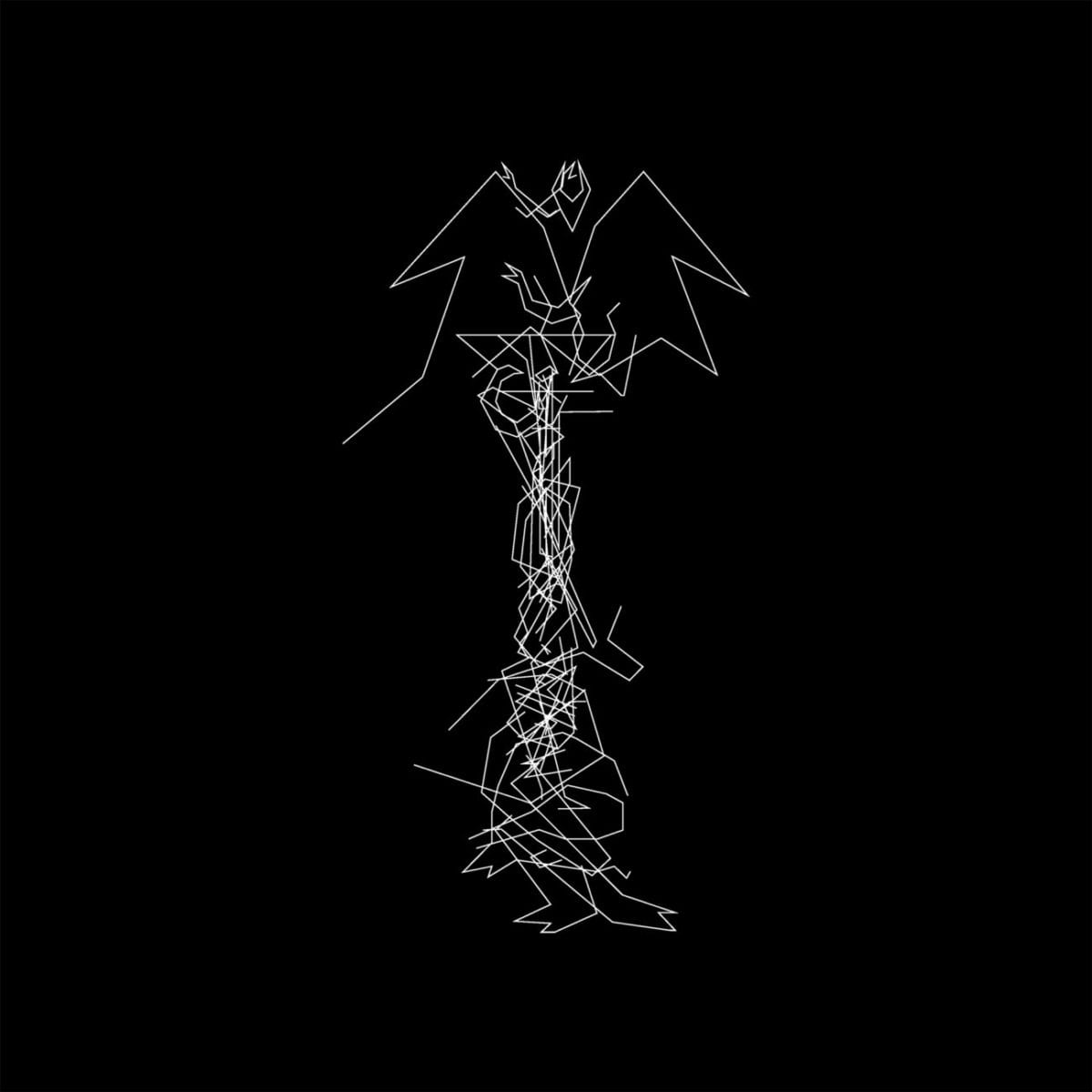 Daniel Lopatin’s tenth solo OPN album, and the second on Warp Records,  finds the Brooklyn producer making a conscious decision to shift his sound into new territories. Not that we’d expect Lopatin to sit on his laurels and churn out something similar to ‘R Plus Seven‘ or ‘Replica‘ – after all, this is an artist who stated in a recent Rolling Stone interview a desire to “make like three-minute songs, self-contained, kind of formally contrasting between what I regard as new electronic music that’s interesting and my need to rage.”. Influenced further through supporting Nine Inch Nails on tour (‘they just fucking tear it up’), ‘Garden of Delete’ presents us with an uncompromising take on electronic music twisted through an experimental prism of pop, metal and sideways glances into the dark heart of life.

If you are expecting a vaporwave revisit and such pleasantries as ‘Zebra‘ or ‘Ouroborus‘ you may need to recalibrate as elements of Garden of Delete are closer to horror movie Skrillex than any of his previous releases. It’s also ridiculously surprising and fun – something summed up perfectly by the look of sheer delight on this kids face in the final seconds of the grotesquely comic video for ‘Sticky Drama‘ (at 5:17).

There are moments of obscure beauty here (“Child of Rage” and “Lift” are as fantastical as OPN has ever been) yet often these moments are juxtaposed with horror – and not just comic horror. Witness the sample that introduces “Child of Rage” – culled from a deeply sinister 1990s documentary of the same name – listen wide eyed to the screaming guitar distortion spliced into “I Bite Through It“, the explosion of metal towards the end of “SDFK“. It’s perhaps the sound of the grim outer reaches of life – a fascination , it’s been posited, embedded deep within our DNA.

From a musical perspective, part of the fascination sits with comprehending how Lopatin goes about producing this stuff – a heady mixture of microchip and human intervention which he describes as “at times like the dumbness of machine trying to recreate music” (The Quietus). A reverse self compliment perhaps as his Aphex collage style editing is as compelling as it is the result of intense work and attention to detail.

“Freaky Eyes” shifts through at least eight distinct sections within 6 minutes – ranging from parades of church organ to warped M83 bombastics and a mid track country song sample wig out. Yet, somehow amongst all this, Lopatin maintains a sense of cohesive journey. Likewise, “Mutant Standard” excels with an intro of shredded nerves before embarking on a Chinese box series of sense battering melodic statements and ending up in euphoric arppegiated trance territory.

As baffling as it is brilliant, Garden of Delete is much like life itself: schizophrenic, beautiful, terrifying, fun, brutal and not necessarily easy to understand. And that’s what makes it such an excellent listen.

Garden Of Delete is out 13 November 2015, order a vinyl copy of the album from Bleep.