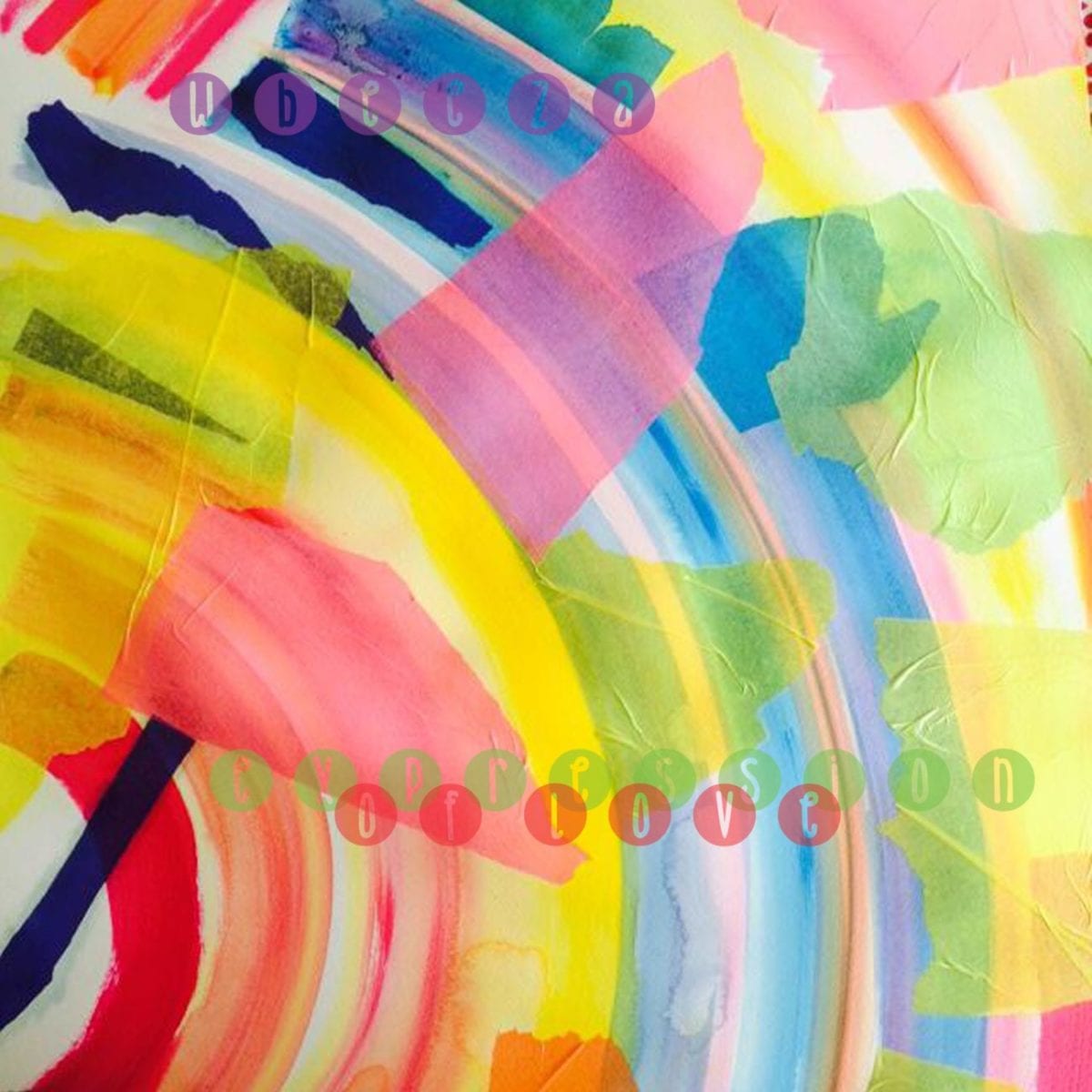 Peckham’s dance music culture in this decade so far has ballooned and its now comfortably South London’s epicentre for it. Bussey Building and Canavan’s Peckham Pool Club regularly host DJs of the highest calibre, and they’re flanked by several record shops stocked with now flourishing local labels such as Rhythm Section and 22a.

Given the relatively short stretch of time this community has had, Third Ear’s Warren Brown aka Wbeeza can boast an almost veteran status in the Peckham dance-scene having first put out a record in 2007. Brown has been something of an outlier throughout his producing life until more recent years. At the spawn of his career South London dance culture was particularly steeped in grime, dubstep and even bashment; in spite of this he’s stuck to the house-beat right from the off.

Even with the recent slight shift South London has had towards housier sounds, upon hearing Expression of Love you’d be unlikely to guess it has arisen anywhere but the USA. The frequent use of American vocal samples certainly contributes to this character, but there is also a dustiness to the house-beat that recalls Detroit.

‘Work’ demonstrates a Moodymann –like witticism to its sample treatment, and there is an airiness to the blissfully downtempo title track that emanates Theo Parrish’s style in the days of Paradise Architects. With ‘It’s A Sign’ we have a track that thrives of its deliberate imperfections. The ever-welcome voice of Gil Scott-Heron sits with a few other jazz-tinged samples that precariously dangle over a sure-footed house beat, one of which sounds as though ‘Body Music’ by The Strikers has been bashed with a mallet.

If one looks back to the last Wbeeza album, Void from 2010 you’ll find a lengthy 17-tracker with most tracks falling somewhere between two and four minutes. There’s many a good groove on it and the quality of production is still strong, but DJs will be more appreciative for Expression of Love. Seven tracks, all of which pop at least over the five-minute mark, with plenty of potential for dreamy dance-floor moments.

Expression Of Love LP is released digitally on 4th December and on vinyl on 14th December 2015 via Third Ear Recordings, order a vinyl copy from Juno.