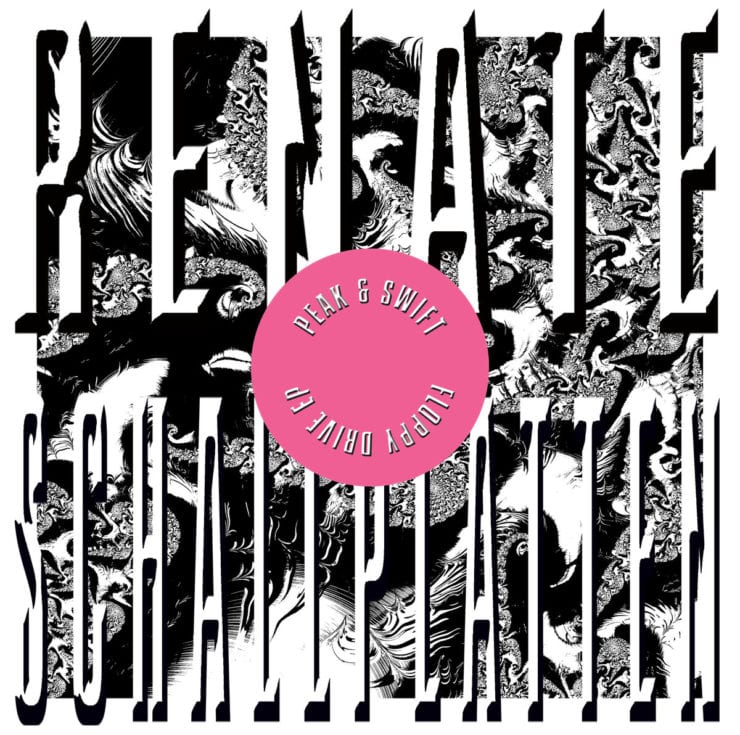 If you’re familiar with music identification groups on Facebook, there’s good chances you’ve come across footage uploaded a few weeks ago portraying Job Jobse spinning what evoked a ’90s trance anthem at Draaimolen Festival – triggering off jubilant reaction from both gig attendees and the comment section.

Soon enough the mystery was solved. What Jobse was playing wasn’t a long-lost trance gem from distant times but Marlon Hofftstadt remix of ‘Floppy‘, the first extract from Peak & Swift’s debut release, named after their monthly party at Renate, freshly out via the club’s own in-house imprint, Renate Schallplatten.

Whereas the original version of ‘Floppy‘ sounds more subtle and delicate, leaning somewhere between trance and italo-disco, Hoffstadt’s remix is a no-frills banger aimed at flooding the dancefloor with a mixture of euphoria and nostalgia, navigating the borders of dancey mellowness without ever turning overly cheesy.

On the flip-side, ‘Aurora‘ is a pleasant, effective and well-orchestrated crescendo of leads and delayed synths, slowly building up a cheerful tension along the bars though, minus the trance-patented epic breakdown. A serious challenger to the A-side as the EP’s stand-out. ‘Gonzo’ rounds off the release on a pulsating compound of sturdy breaks and arpeggiated vocals – making for a cohesive digression from the previous cuts, especially in terms of sharpness and brightness.

It would have been naive to think that Peak & Swift, in the light of their decade-old experience, could have failed such an important step, but that their first output would have been so exciting and bravely in contrast with the German capital’s rather straightforward sonic paradigm, was far from obvious.

‘Floppy’ EP is out now via Renate Schallplatten, order a copy from Bandcamp.

A1. Floppy
A2. Floppy (Marlon Hoffstadt Energy Bells Remix)
B1. Aurora
B2. Gonzo