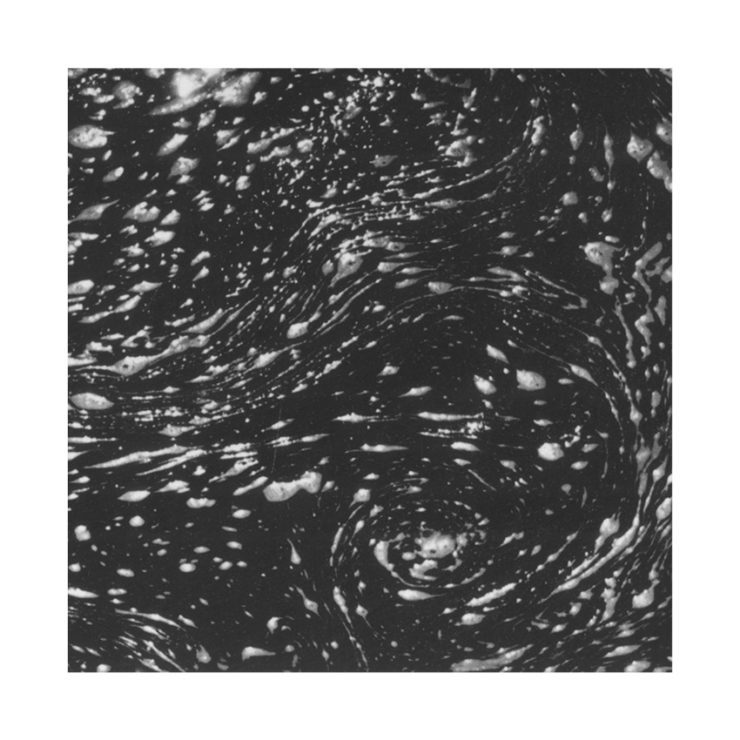 Perila and Ulla are undeniably the First Ladies of modern ambient, having spearheaded a new textured complexity in the genre. Using advances in sound design and recording they create songs from the murky to the sublime, layered with ASMR-type mutterings and whimsical snippets of field recordings, both as solo artists and collaborators.

Much of Perila’s output references memories and subtleties of life such as ‘i had a dream i don’t remember’ and ‘message from another table.’ She first came to my attention with her fantastic album on Manchester based Sferic, ‘Irer Dent‘. Her output is often a little unsettling, yet with a certain fragility, as if the songs might snap at any moment.

Ulla formerly known as Ulla Straus is the same but different, known for her glacial guitar-based soundscapes, punctuated with delicate sound collage and fleeting ASMR murmurings. In 2019, Ulla’s collaborations with Pontiac Streator on West Mineral brought her into the public eye. Further ties with New York based label Motion Ward saw the release of an album ‘Limited Frame’ this year.

Perila and Ulla’s last collaborative EP was 2020’s ‘LOG ET3RNAL‘ and judging by the title, ‘Memories of Log‘ is possibly the offcuts and reminisce on the former.

Starting in true Perila/Ulla style with scratching over the surface of a sublime melody, ‘Every Something is an Echo of Nothing’ begins, ever so slightly unnerving. Then the song stops. And starts. And stops again, each time the overlying organic sounds disappear, as the melody comes back in, stronger.

This odd use of staccato (if we can call it that) actually occurs often enough to make me check the headphones a few times to see if they’ve broken. They’ve not. They say silence speaks louder than [words]. Looking at the title of the song, it all becomes clear. We’ve got somethings, and nothings.

Head onto the second track via glitchy ASMR akin to what I can only describe as an otherworldly being moving from room to room. Imagine it searching, crackling, heading in and fumbling through the contents, only to forget the reason for its visit. Accompanied by a broken piano clunking in the background: an unlikely duet of protagonist and environment. The protagonist being the alien-esque mumblings, the environment as the clunky keyboard moving from one phase to the next, moving in unison from ‘Room to Room.’

“Relax…” say the sub-heavy synths as they guide us to the finale on the flip-side. The subs creep down the dark, winding road with twinkling overtures as headlights. It’s all about enjoying the journey with Ulla’s solo closing track, which fades out to a blinking finale to see off the never-ending trip.

Taking into account the title ‘Falling Water Lullaby,’ it’s likely that the artist interpreted the song as a waterfall with sparkling droplets, heading downstream. Give it a go yourself. Maybe we’ll have a vote; falling water vs nighttime drive?

An EP which stays true to its former incarnation of ‘LOG ET3RNAL‘, relaxing upon a first listen and becoming more complex with every subsequent outing. Recommended to put on as a loop, as background music or for contemplating deep life choices.

‘Memories Of Log’ is out now via Vaagner. Order a copy from Bandcamp.

1. Every Something is an Echo of Nothing
2. Room to Room
3. Ulla – Falling Water Lullaby