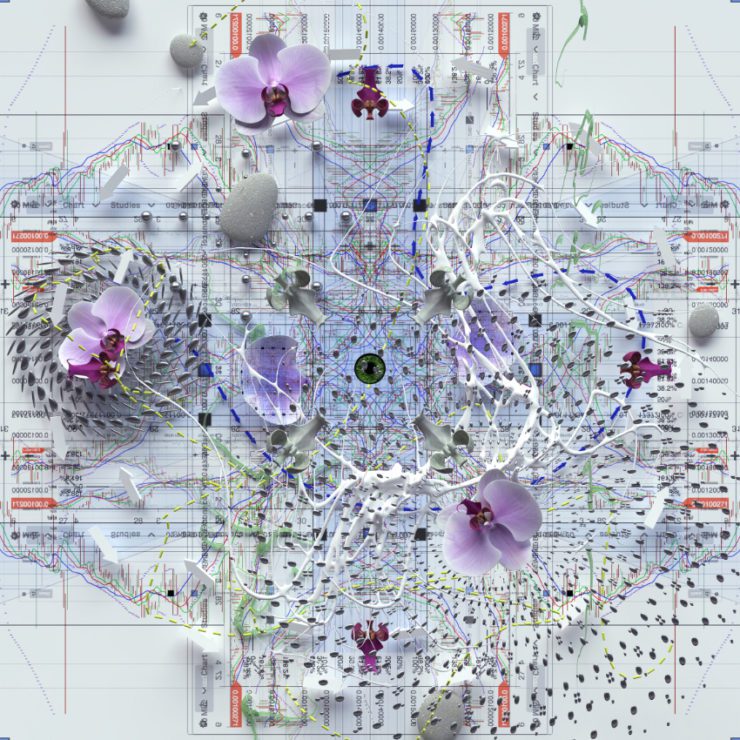 The gradual reeling in of once maligned genres is all but complete. A decade of undoing a decade of exclusion now sees electronic music at its most broad. It wasn’t all too long ago that we talked about the return of techno, edging its sibling minimal techno from the spotlight as the defacto big crossover sound.

This movement was then joined by “power ambient” and “outsider house” as fresh branding for old sounds, and the initially semi-ironic takes on breakbeat and straight up house evolving into earnest appreciation. Even the ever-present evergreens acid house and electro have taken up position at the front of the stage over the last couple of years.

This year has seen the wonderfully deep and foamy middle ground that existed between nineties progressive, deep and tech house, and electronica edge back into consciousness. Stopping short of declaring it “outsider prog”, the shining lights creating these sounds are a world apart from the predictable entities, generating predictably glossy sounds from predictably immaculate studios.

His latest album ‘Your Own Power‘ is welcoming reminiscent of the transition that nineties dancefloor material took into the album format – thinking of Sasha & Digweed’s seamless ‘Northern Exposure‘, Future Sound Of London’s two CD tour-de-force ‘Lifeforms‘ and Leftfield’s seminal ‘Leftism‘ here – before the scene lost its way in the naughties identity crisis.

Where that decade left a bitter aftertaste – thanks to austere ping pong techno relentlessly enabled through the limitless bandwidth of digital adoption – it has since been swept away with the simple warmth of analogue, tape hiss and saturation. This in turn has allowed the space for the return of the wash of expansive digital synths, layered and textural, complex and fascinating.

Expectations are set as ‘Winged‘ swells into view on Virus-esque chords, holding back on the kicks in order to both tease and set expectations for what is to come. ‘Your Own Power‘ often leans on a cosmic palate with air-locked reverbs joined by the blips and beeps of interstellar communication.

While the album is often lusciously beautiful – the wonky downtempo ‘Shkrub‘ and album closer ‘Liminal‘ hit with an unctuous level of umami that has your soul licking its metaphysical lips – there are moments of crunch to get your teeth into – the title track itself anchors its dreamy melodies with a satisfyingly round and driving techno kick, while the suitably doomy ‘2-9-1‘ made my wife shout “are you listening to the Annihilation soundtrack?” from the front room as I floated around the kitchen in analysis mode.

The balance of ‘Your Own Power‘ is finely executed – nothing here is a straight forward dance floor cut, but the energy and emotion has not been dissipated one iota. A heartbeat exists under every track, they feel alive and unconstrained, free to express themselves and enjoying bringing the tones and moods of the past right up to present day.

‘Your Own Power’ is scheduled for release 12 November via NAFF. Order a copy from Bandcamp.