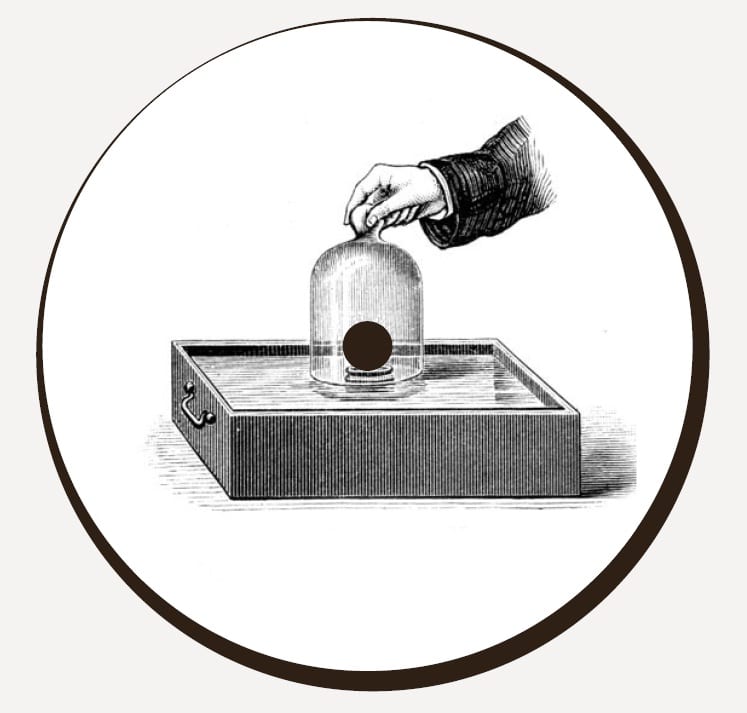 Some of you will be hyped about the sound of Basic Channel techno; others might be saying…WTF does that mean? Put simply both of these tracks have a skeletal framework to them, a jacking beat with a few reoccurring chords strumming with the beat. It sounds simple, and admittedly it is, but having less elements makes it even harder to impress  the listener? That’s an entire topic of discourse that I don’t want to jump into right now.

On the A side we have ‘The Blessing‘ a jacking beat with a few chords and kick drum dropped in. It’s simple but effective. On the flip, ‘Herbstens‘ begins with an isolated drum; Rau gradually lays down a stripped back techno groove.

Christopher Rau is also set to release his debut album ‘Asper Clouds‘ on Smallville later this month, so if you’re a fan of Christopher Rau or a deep house head, this is an essential purchase to add to your collection. Take note of the hand stramped antiquarian artwork, very nice detail from the Giegling crew.