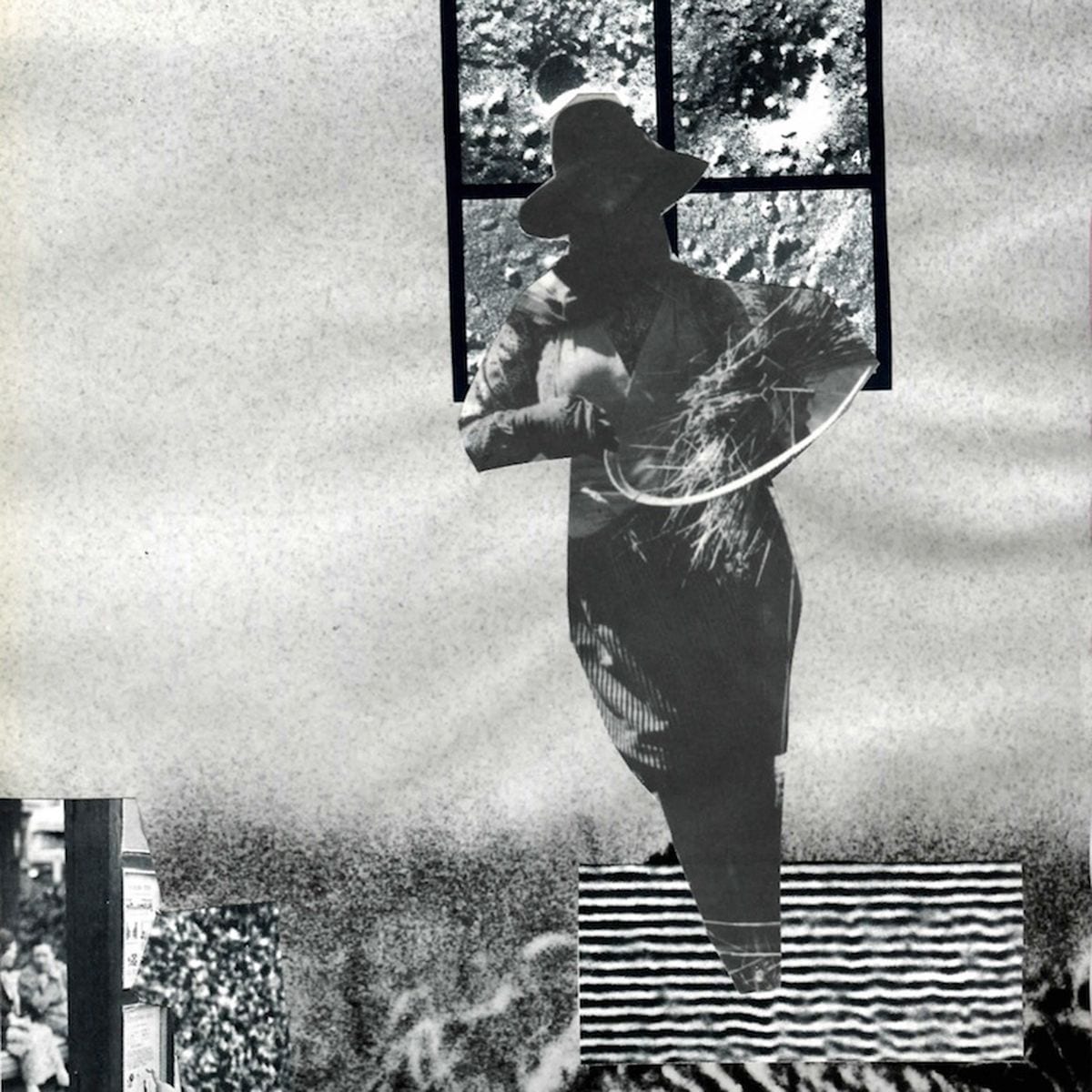 With his Detroit-based Crisis Urbana imprint, the young American producer began curating a solid collection of sound collages and winding experiments, all the while crafting music under his Rawaat moniker. With a freshly released debut EP on Lobster Theremin entitled ‘Day Laborer’, he finally reenters the light.

‘Caverns of Reflection‘ opens the journey on a melancholic note, reminiscent of Demdike Stare’s mix of ambient and dub techno in its elusive atmospherics, reverberated strings lamenting in the vein of their ‘Forest of Evil (Dawn)‘.

From this point on the DIY aspect of Rawaat’s music takes over, making the whole record lean towards a crossover between Dem Hunger-esque Caveman Smack collages and Chicagoan analogue rhythms, quietly oscillating from abrasive drum patterns to rather meditative sonic landscapes.

With its mist-shrouded patchwork of colours and brawny compressions ‘Day Laborer‘ heads somewhere between Detroit’s dirtiest venue and a forgotten Amazonian village. ‘Exp 2‘ efficiently sets things in motion with its obsessive synth melody and saturated gusts of wind flapping in the background. Both hazy and raspy, the track keeps spinning like a drifting satellite.

‘Motion Sensor‘ is more of a shamanic experience translated into audio-madness, showering down tribal-like percussions over deeply textured hypnotic sonic layers at a relentless pace. A truly mind-bending, one way ticket to one’s inner stratosphere.

The title track itself doesn’t depart from the overall mood of the whole. While Rawaat unleashes an armada of quick-hitting kicks and hard-slapping claps over a heavy, aqueous bass line, the vocals hammer it home Chicago style. It’s deliciously smokey as the ambience gets moister and muggier.

As a toasty closure, Huerco S. gives ‘Day Laborer‘ a treat and a brutally efficient one. With a relentless swing and such an infectious groove, H.S. takes the track straight off to the closest dancefloor with an efficiency that’s all his. Instant banger.

Day Laborer abolishes frontiers, stomping on labels and etiquette to help Rawaat build a compelling hybrid of tape-saturated house and drone-inflicted beats that’s driven by nothing but the urge to clear out new paths for Detroit’s music. Don’t sleep on this.

Discover more about Rawaat and Lobster Theremin on Inverted Audio.