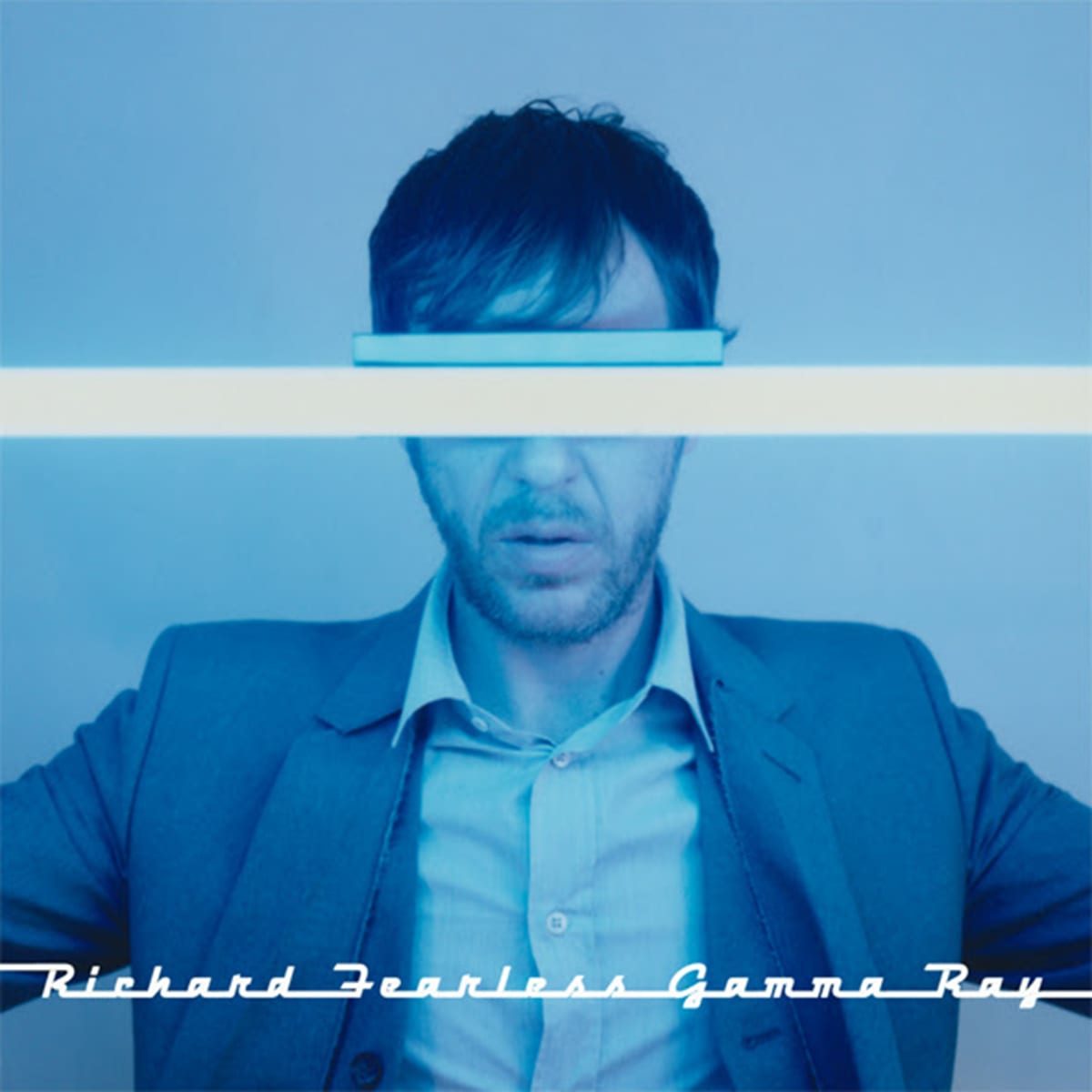 For some, the sonic template of Richard Fearless‘ Drone may raise eyebrows for its distinctly dance floor orientated wares. As part of Death In Vegas, his name will be associated with the indie electronic grey area that culminated in the awesome post-hiatus Trans-Love Energies back in 2011. However, those with longer memories will recall the FabricLive 23 session that was sequenced by Fearless under the Death In Vegas moniker. Featuring some of the finest house and techno producers of the time – Wighnomy Brothers, Alex Smoke, Mathew Jonson to name but a few – it was a sign that there was a mind acutely aware of not only where dance floor vogue was heading, but the magic ingredient that transcends vogue into the realm of the timeless.

In ‘Higher Electronic States‘, the Death In Vegas front man demonstrated a knack for tightly wound yet slow burning progressive electronic music. This is something that has been continued on Gamma Ray, Drone‘s second release. While the tempo is low, the drama is high; gently progressing patterns of arpeggiated pong synth melodies build the track over a detuned one note bassline. Here, the aforementioned knack for magic happens when that one note does something as simple as shifting down to second key, accompanied by the gentlest shimmer of synth work, culminating in a payoff worthy of such a made to measure build.

Drafting in Legowelt on remix duties plays to the astute mind and ear that curated the FabricLive playlist. Although a critics favourite, there are some who have had trouble finding that one track to help them leap abroad the Danny Woolfers hype train that everybody else seems to be having a whale of a time aboard. Dispensing with the “mastered in a Victorian baths” aesthetic of Crystal Cult 2080 for something a little more tangible, his remix of Gamma Ray could very well be that moment for many. With a grand proportion of remixes nowadays sharing very little DNA with the source material, Woolfers interpretation comes across like a pensive sibling. It continues where the droning bassline and dramatic synth finale of the original left off, sidestepping into reflective acidic melancholia before hitting an ending of uncertainty. Two sides of the same coin, you’ll have to flip it to decide which one is best.