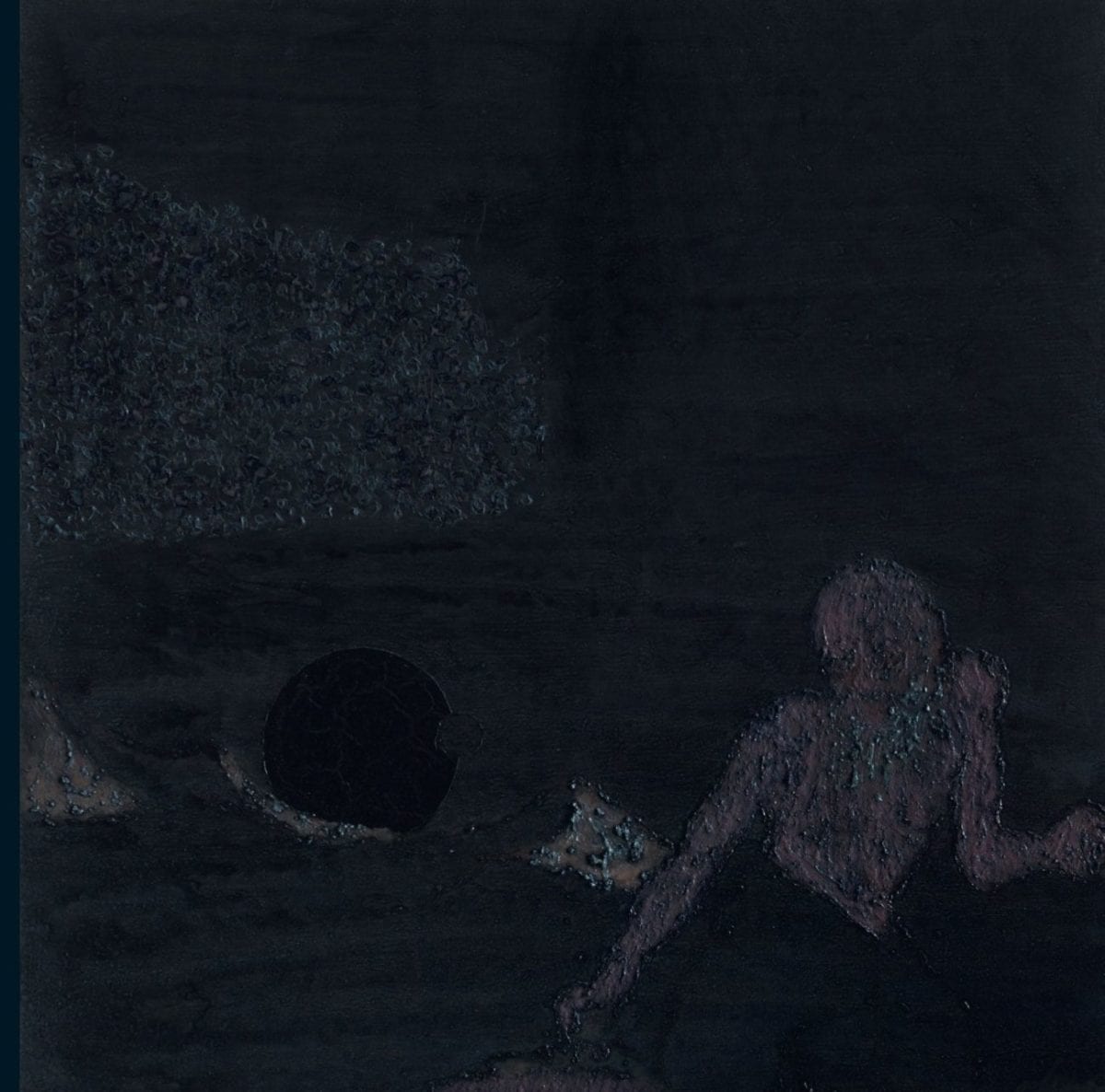 Since the mid-nineties Roman Flügel has been persistently dabbling with various techno related sub-genres, amidst having the honour of frequently entertaining from Europe’s most coveted DJ booth, Berghain’s Panorama Bar. While using his own name, amongst various aliases and side projects with friend Jörn Elling Wuttke, Flügel boasts a plentiful discography that covers electro, ambient, deep house, acid and more. The man is truly a worthy ambassador for the Germanic branch of electronic music.

Similarly to it’s predecessor ‘Fatty Folders‘, the ten tracks of ‘Happiness is Happening‘ draw upon Flügel’s seasoned pallet for their sound, rather than focusing on one particular style. The scope goes from the soft toned ambient minimal techno in Occult Levitation to the Kraftwerkian melody based downtempo electro of ‘Friendship Song‘. In some ways the record feels like an homage to synthesisers of all varieties as the spectrum of its different sounds is so vast, and its use is so playful for the entirety. As a result of this Flügel strikes a perfect balance of sounds that are both nostalgic and futuristic.

At times the album plunges into highly energetic passages, a highpoint being the soaring tremolo-synthesiser journey that is ‘We Have A Nice Life’. In moments such as these Flügel manages to keep his music sounding light-hearted, free spirited and genuine good fun. In being like this however it feels a tad disappointing to not hear Flügel push his production skills slightly further out of the box. It’s an album that’s been played more on the safe side than not.

For the most part Flügel has conjured up a highly accessible listening experience for what is an almost entirely instrumental electronic music album. One to be enjoyed by both novices and connoisseurs. Those looking for a cohesively structured and conceptualised musical journey can look elsewhere. Those for a solid array of electrical songs have come to the right place.